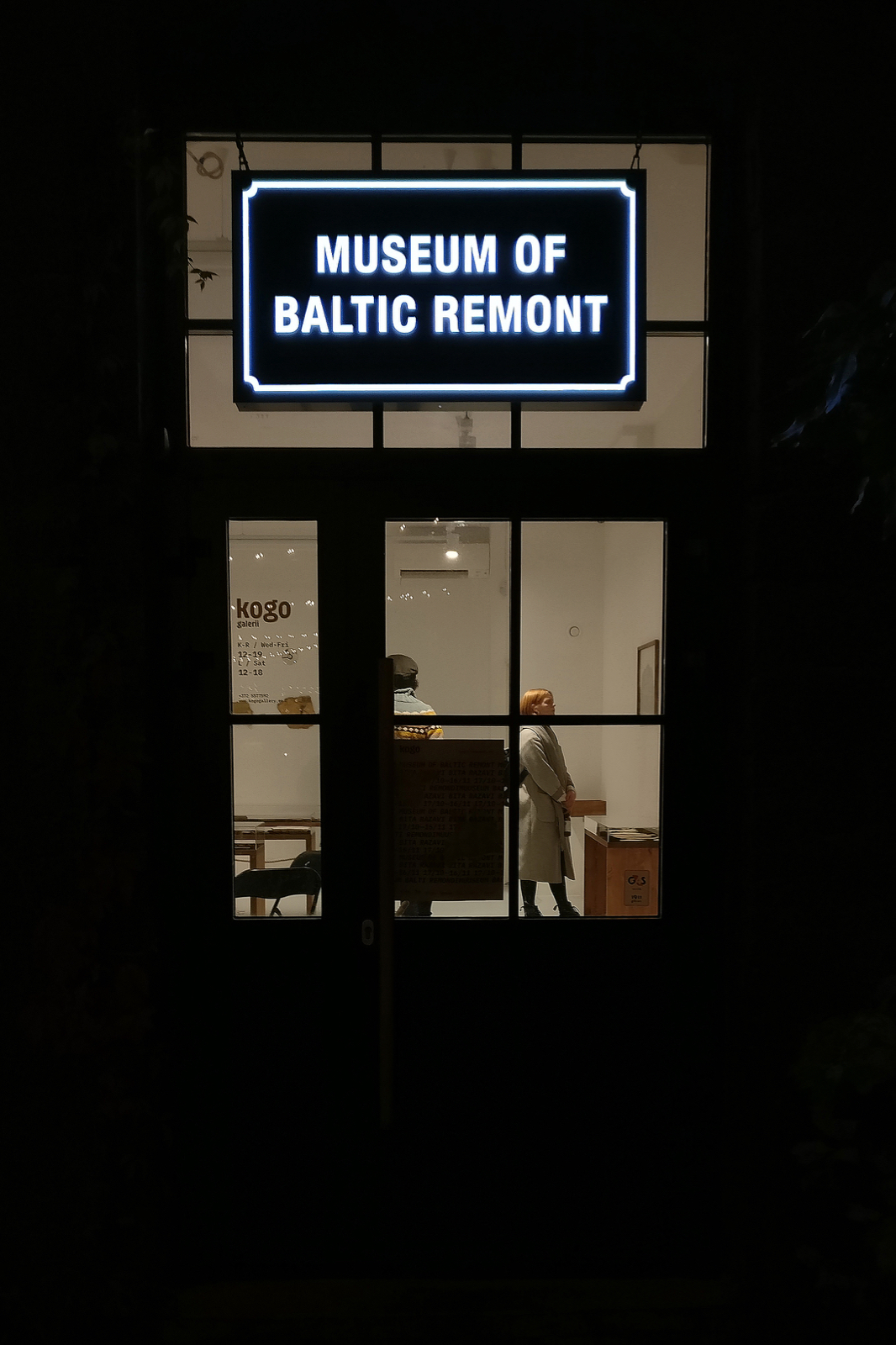 Bita Razavi’s ongoing project Museum of Baltic Remont is composed of documentation of what may appear to be a mundane task. Over the last three years, she has been renovating an abandoned house in the Estonian countryside and an apartment in Tartu. What sets her construction apart is her fascination with and scrutiny of the various materials that have been used to repair homes in the Baltic region throughout years of changing economic and political situations. The materials that were used during the Soviet era to insulate and renovate these houses, have been collected and preserved as if they were samples for an anthropological research study. Following on from of her earlier works in which she documented the common traits of Finnish and Iranian households, Razavi has now built a commemorative scientific installation to showcase the invisible building materials that many people in the Baltic region live amongst. She employs the absurd form of a national museum to explore the agency and role of such museums in construction of national identity and creation of a shareable narrative for the masses.

The exhibition is supported by The Cultural Endowment of Estonia and by the city of Tartu, TYPA centre (formerly The Estonian Print and Paper Museum), Frame Finland, Kone Foundation, Nordic Culture Point and KUMA Brewery. 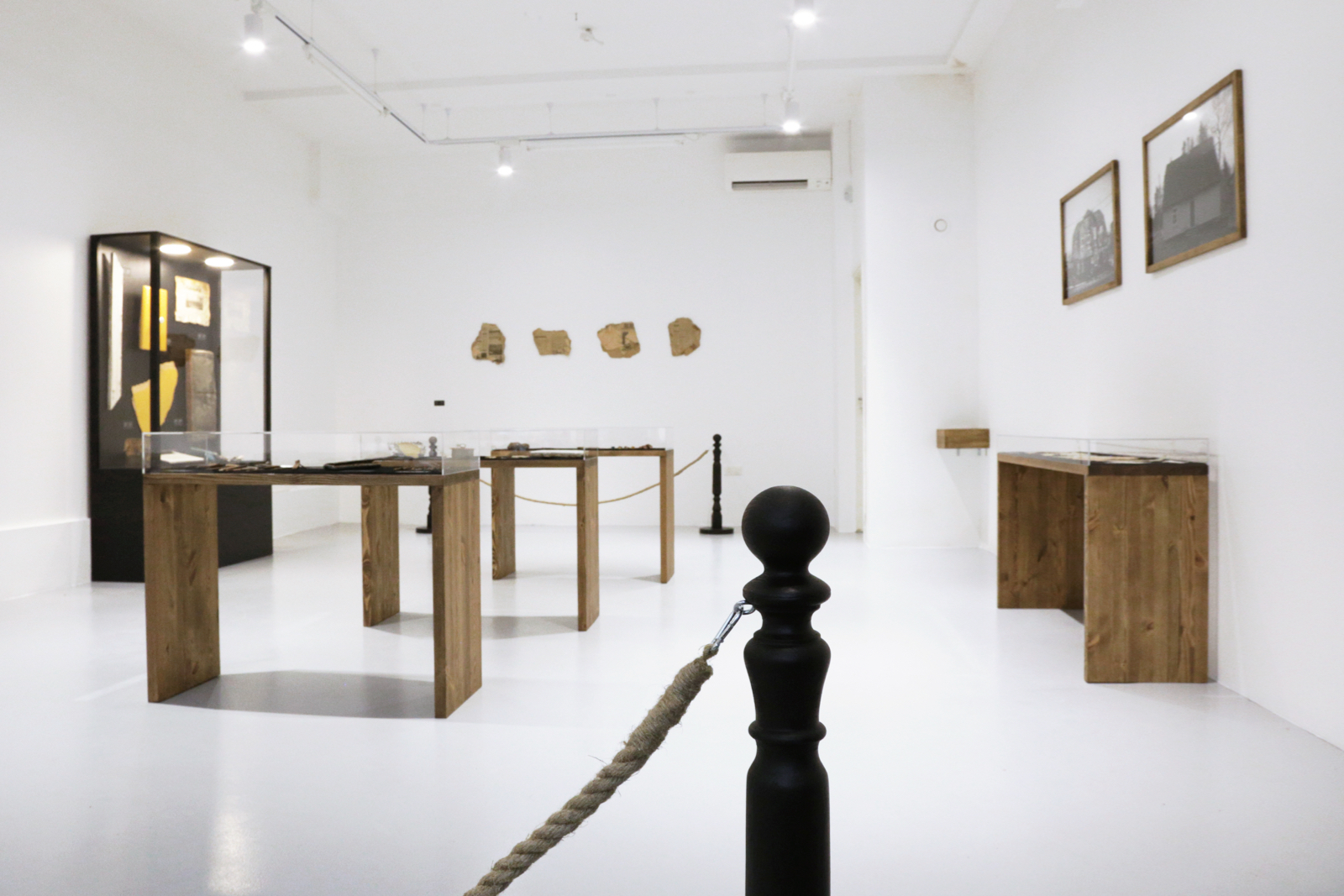 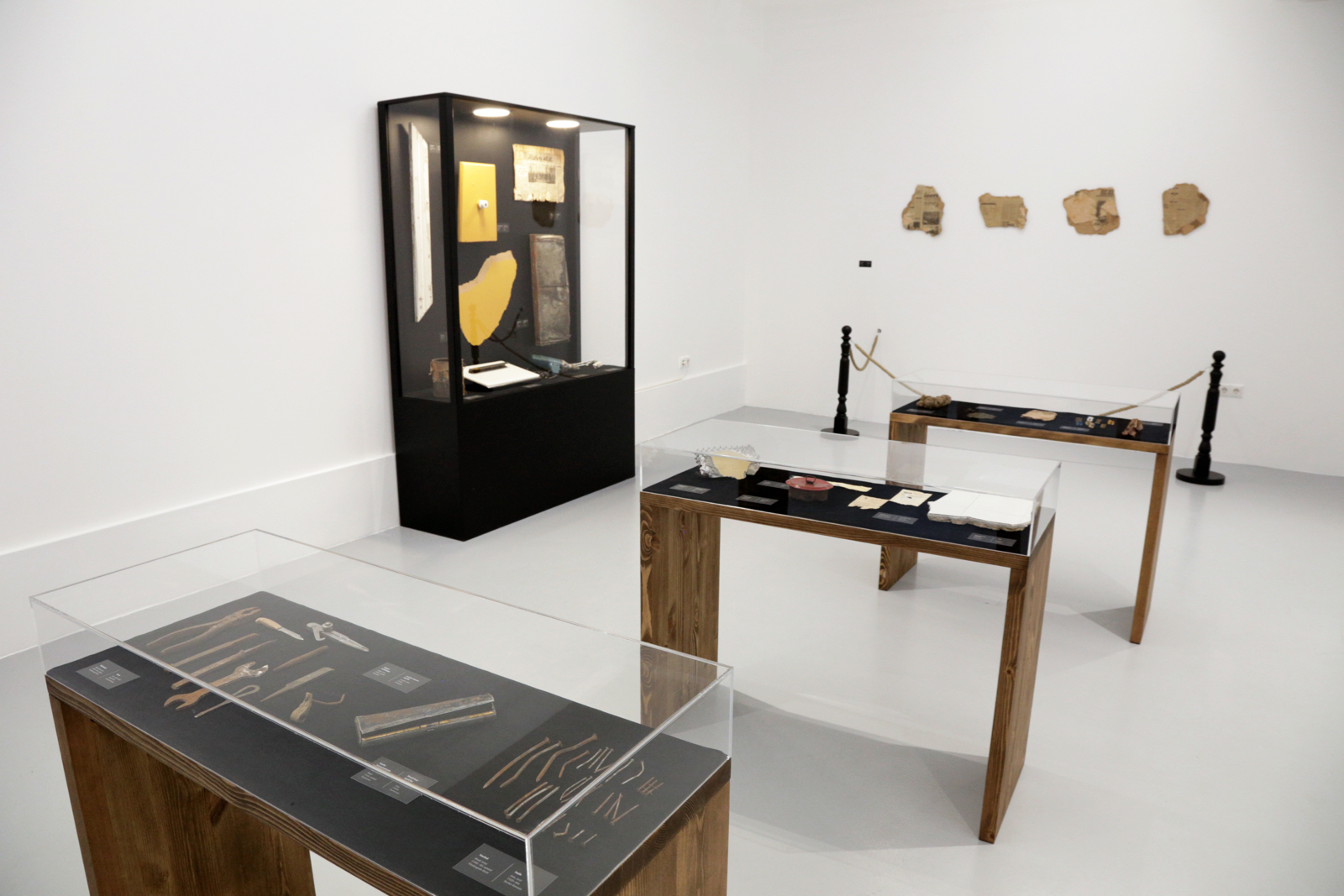 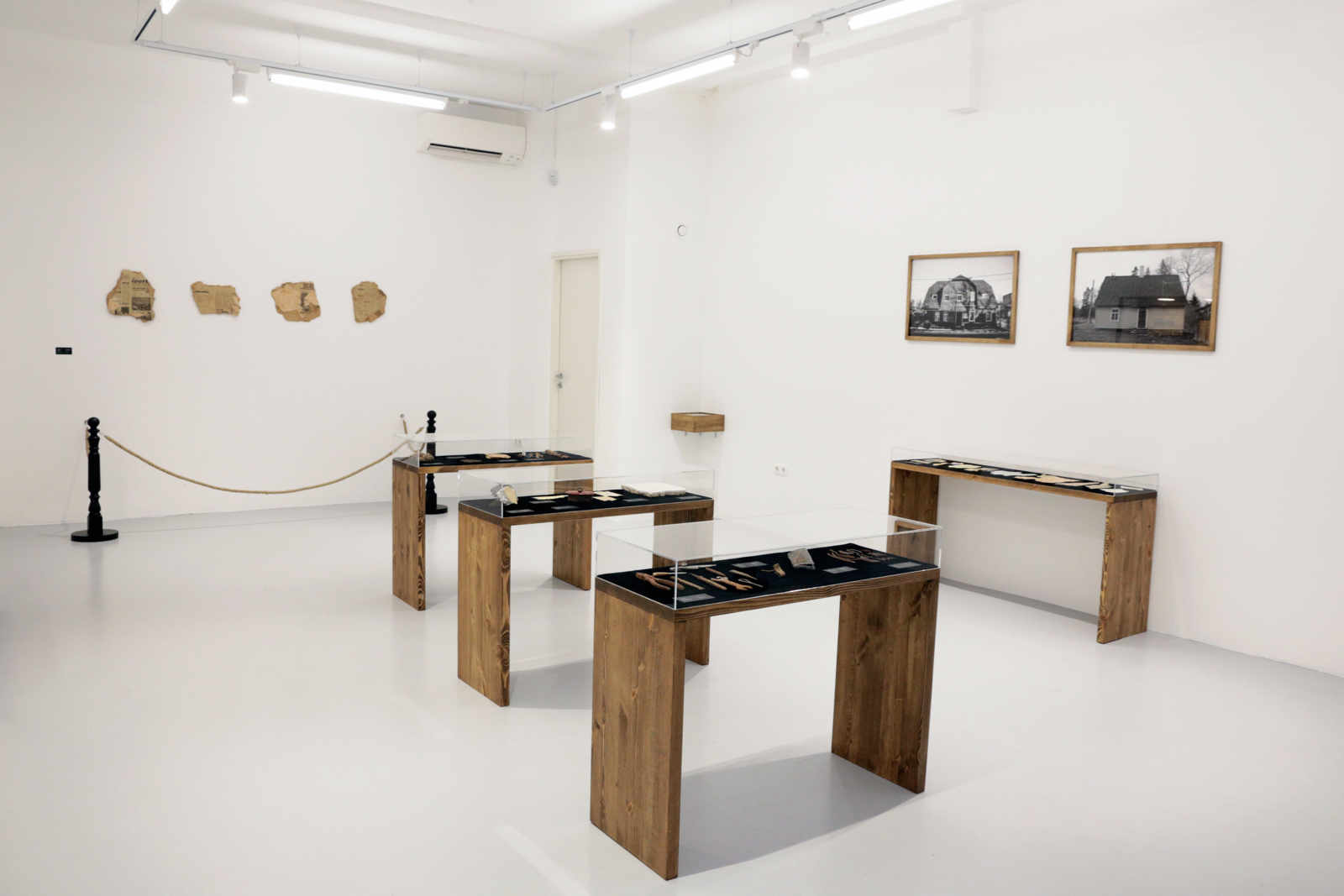 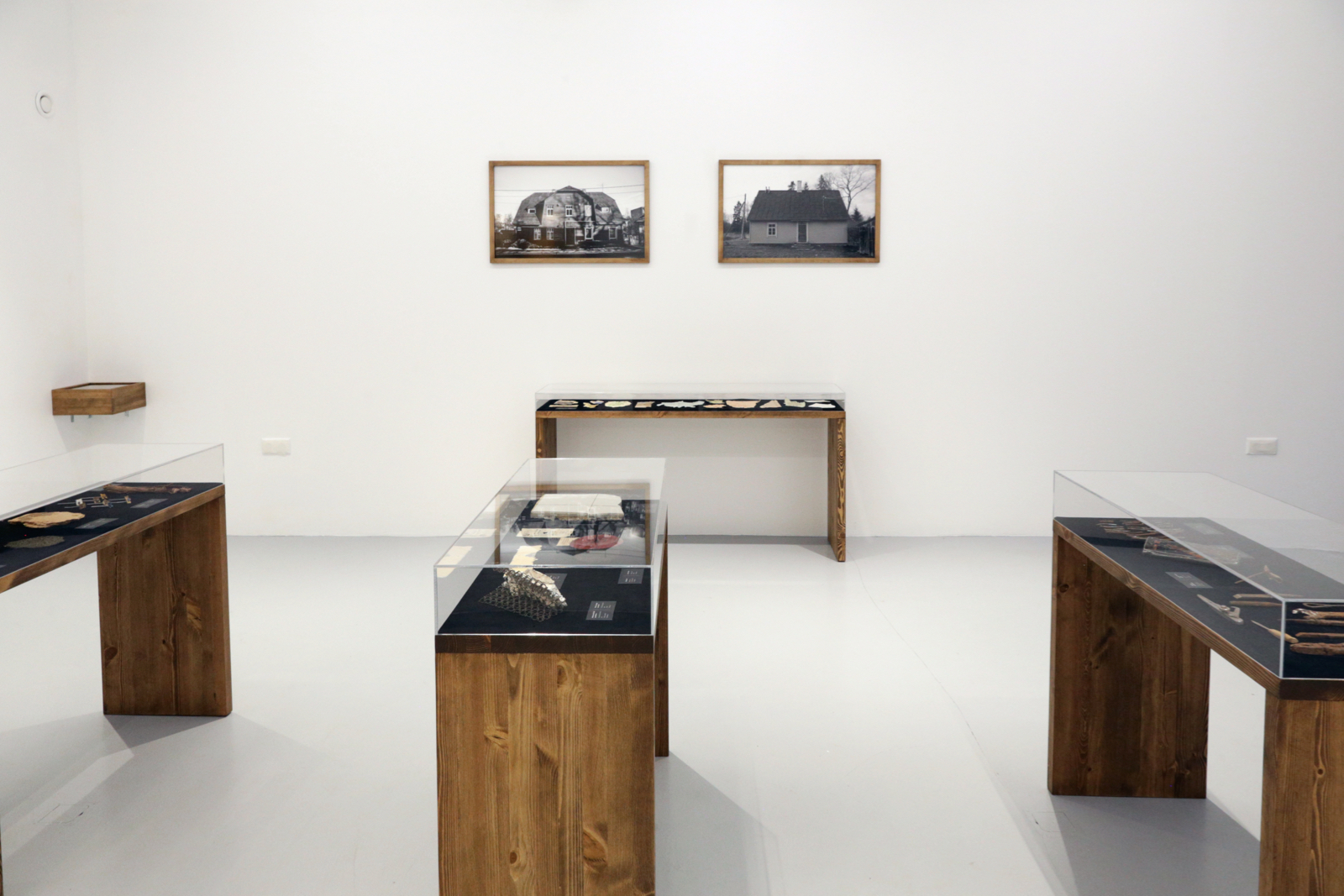 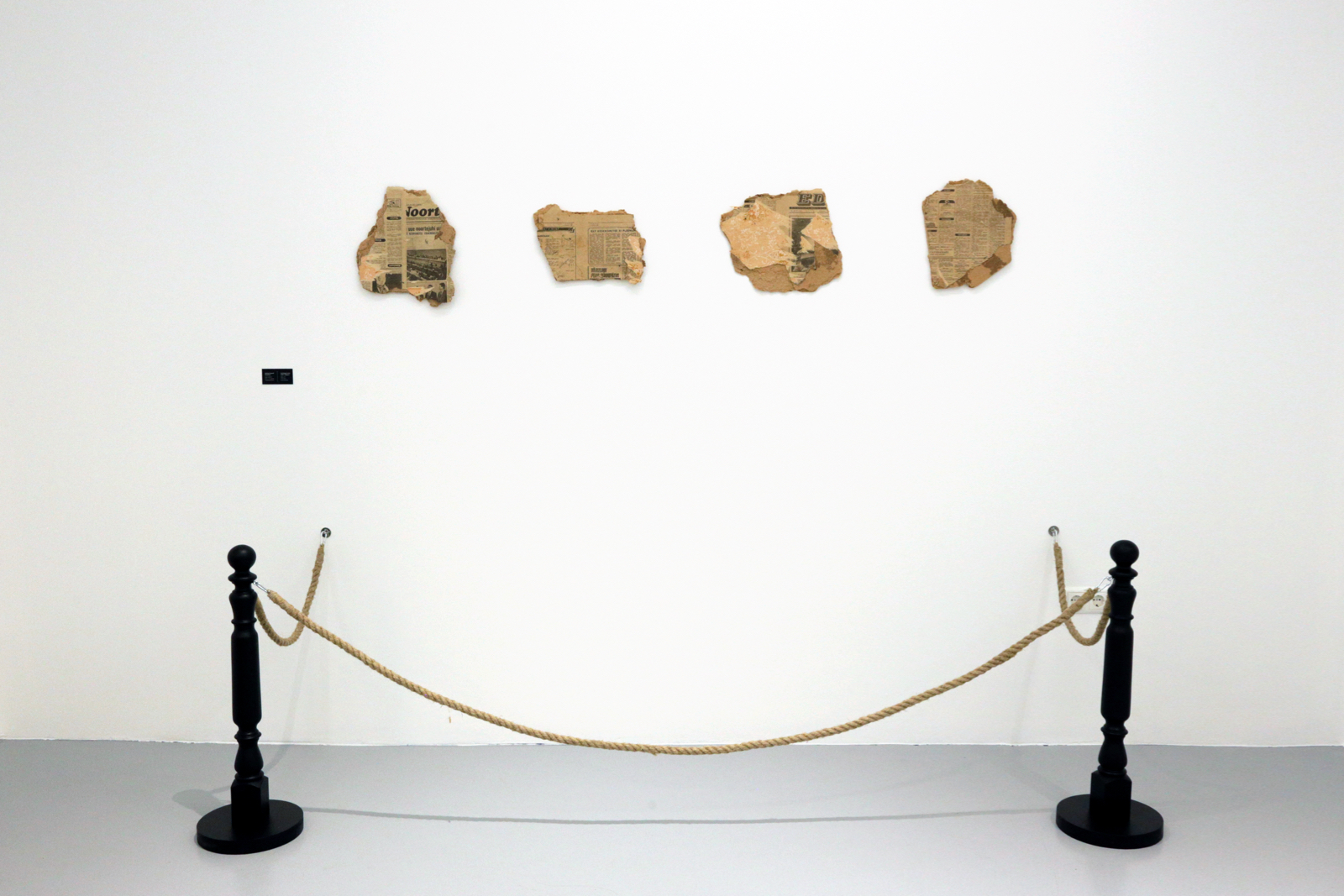 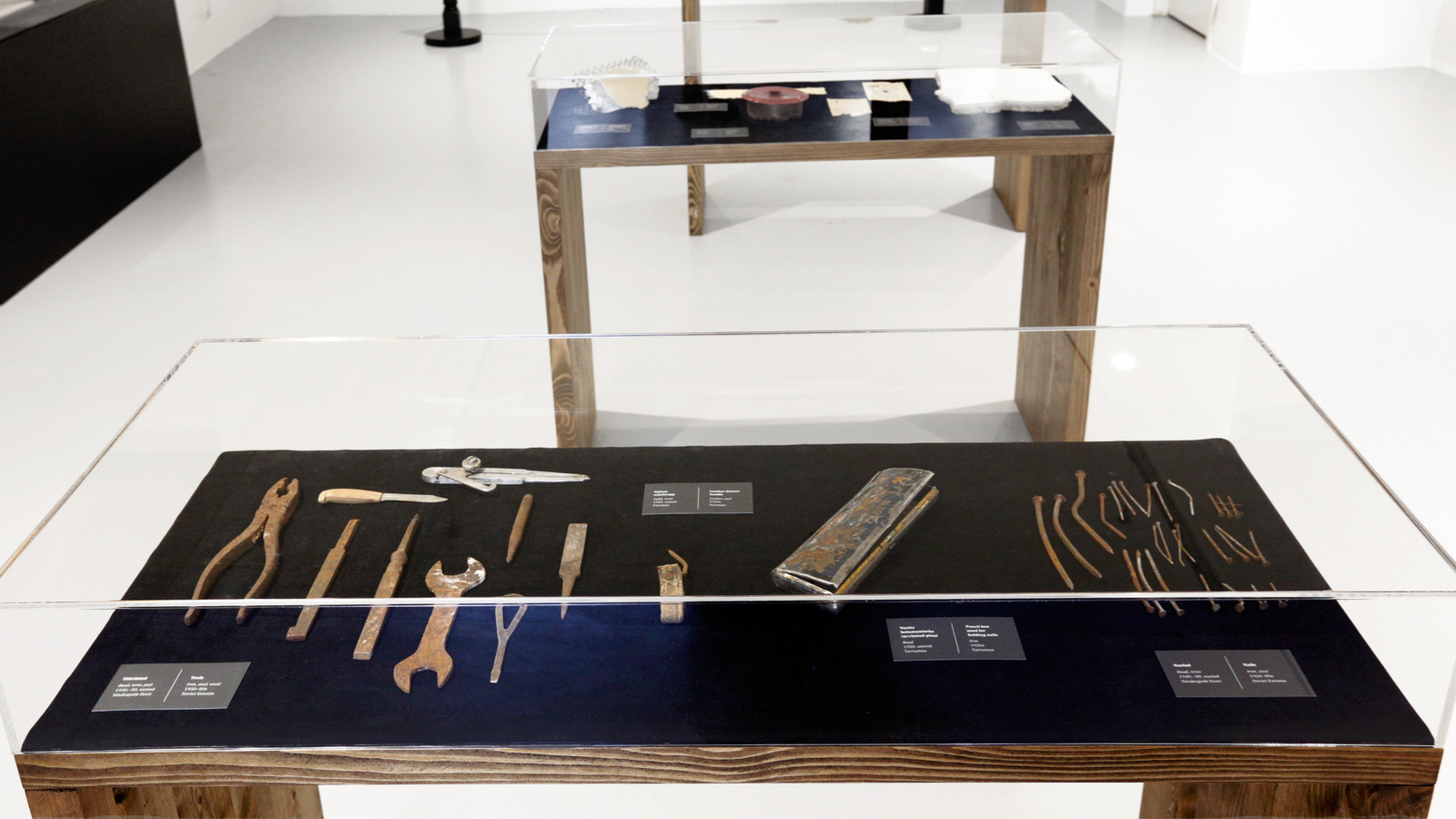 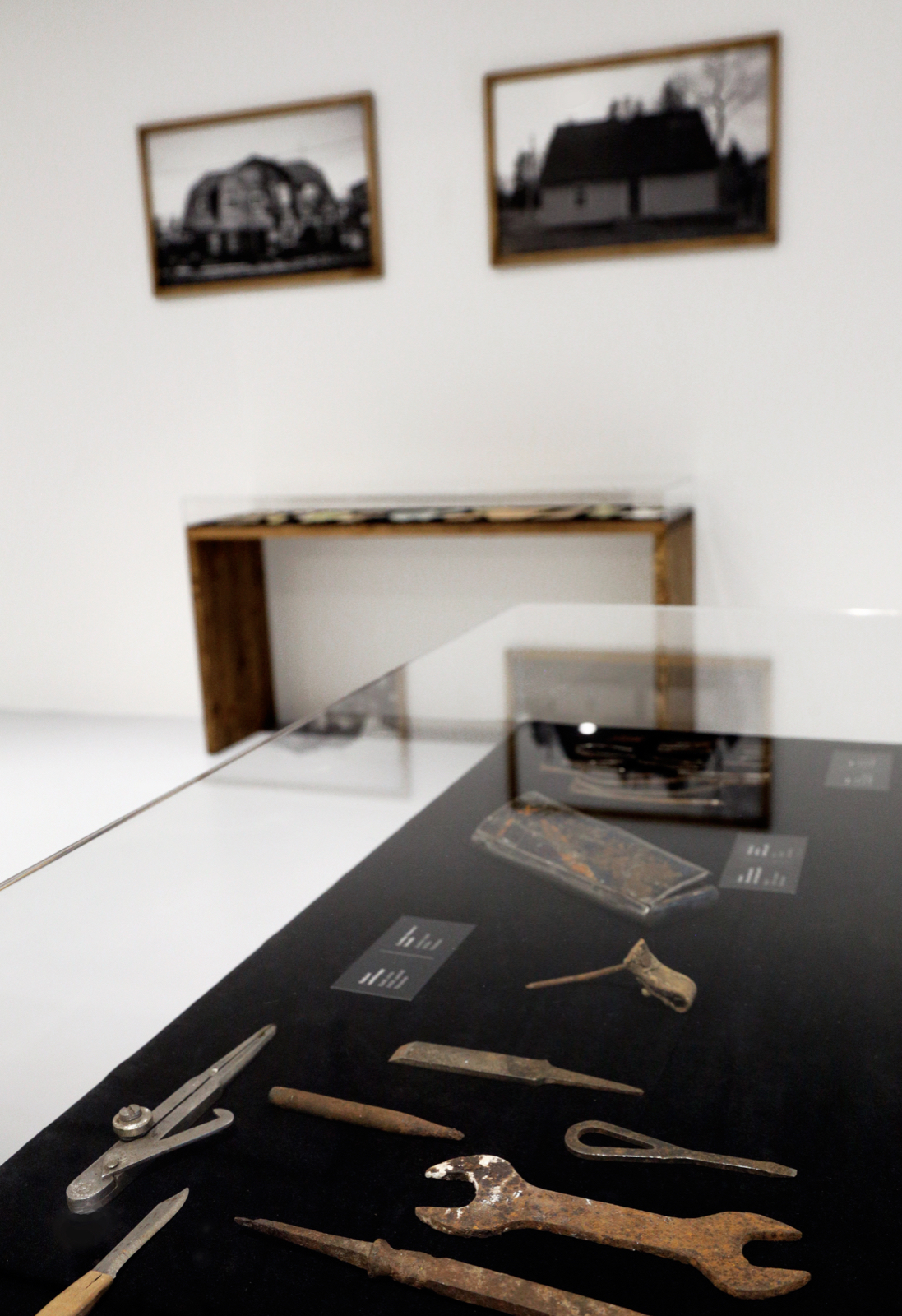 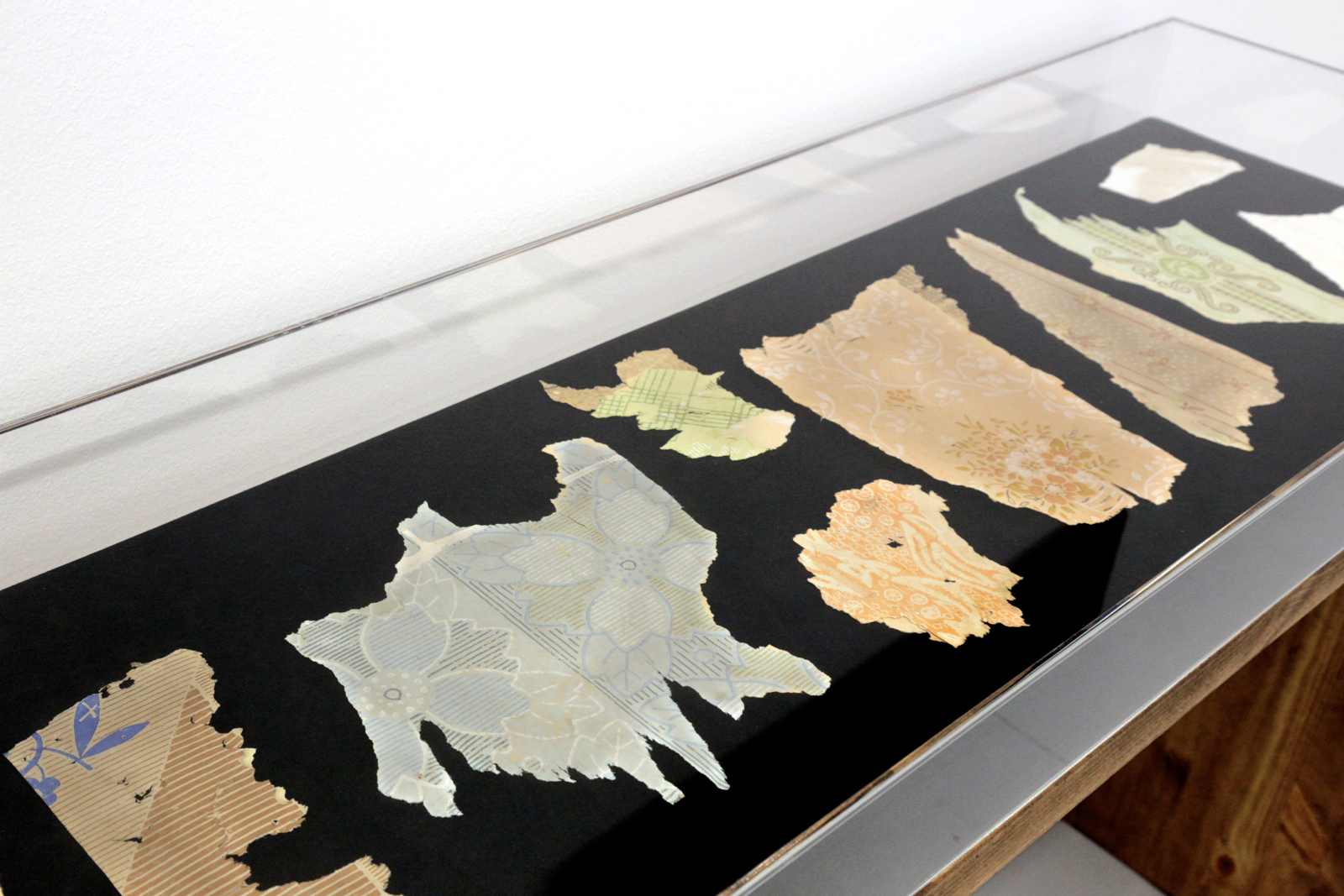 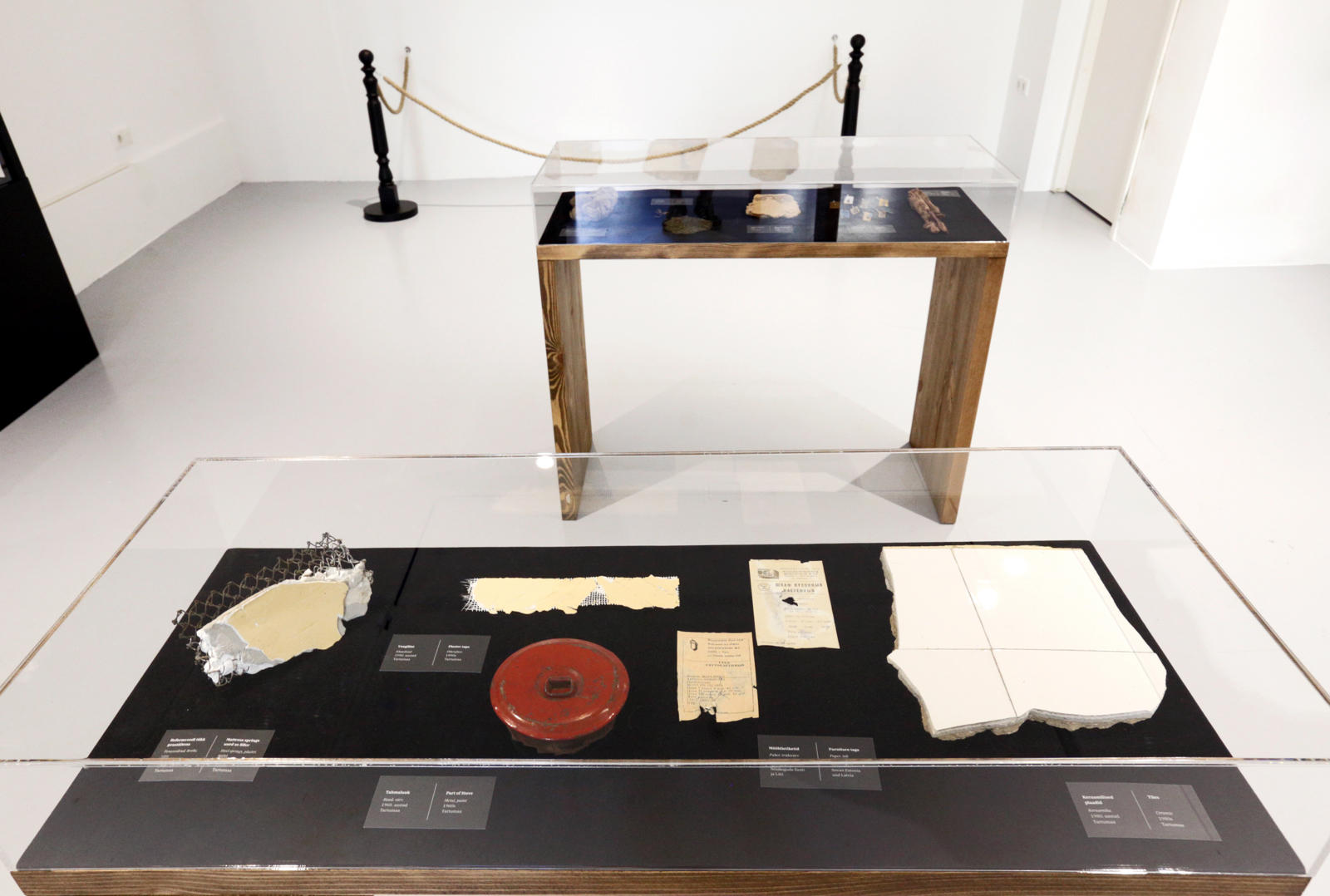 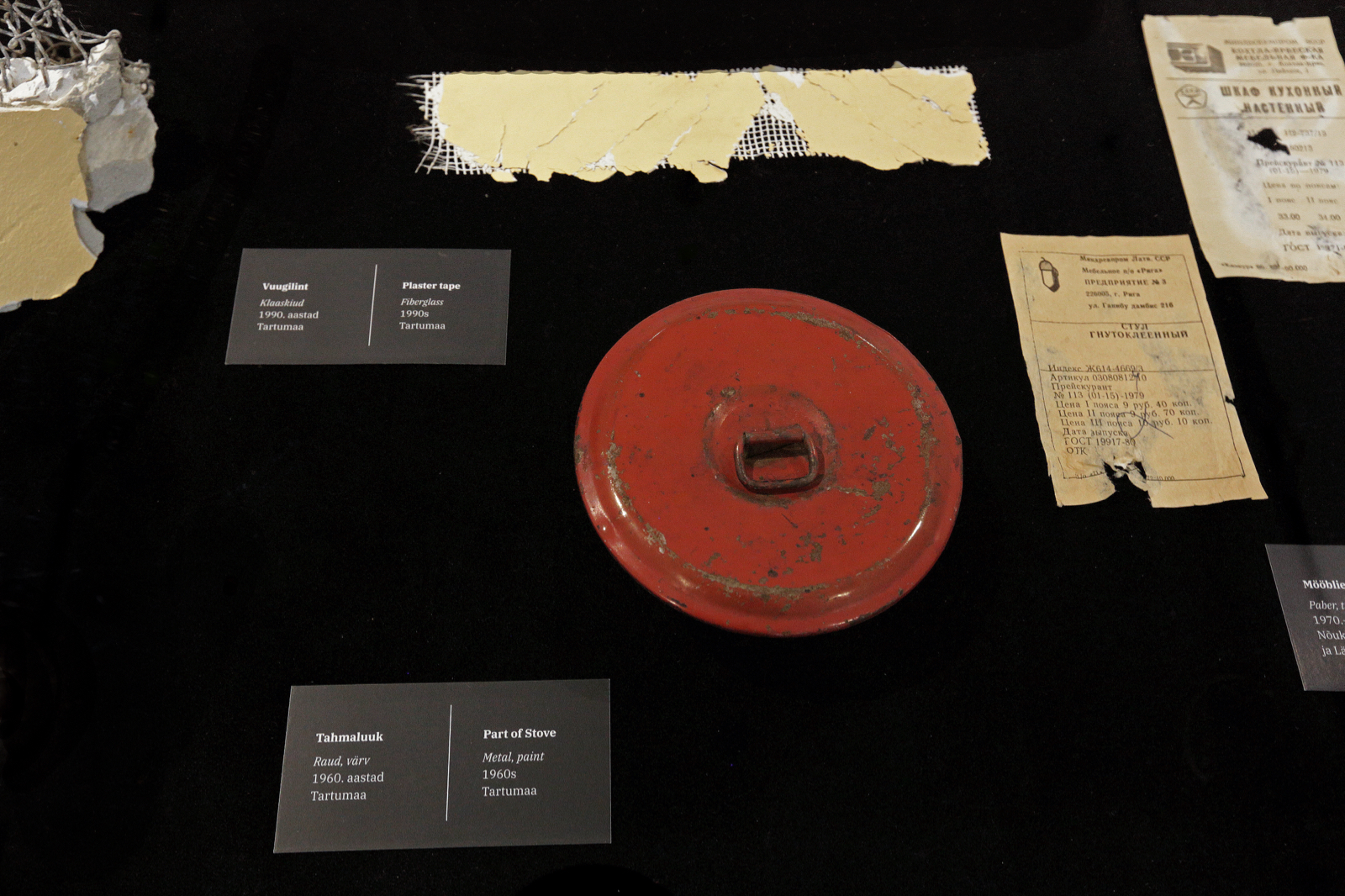 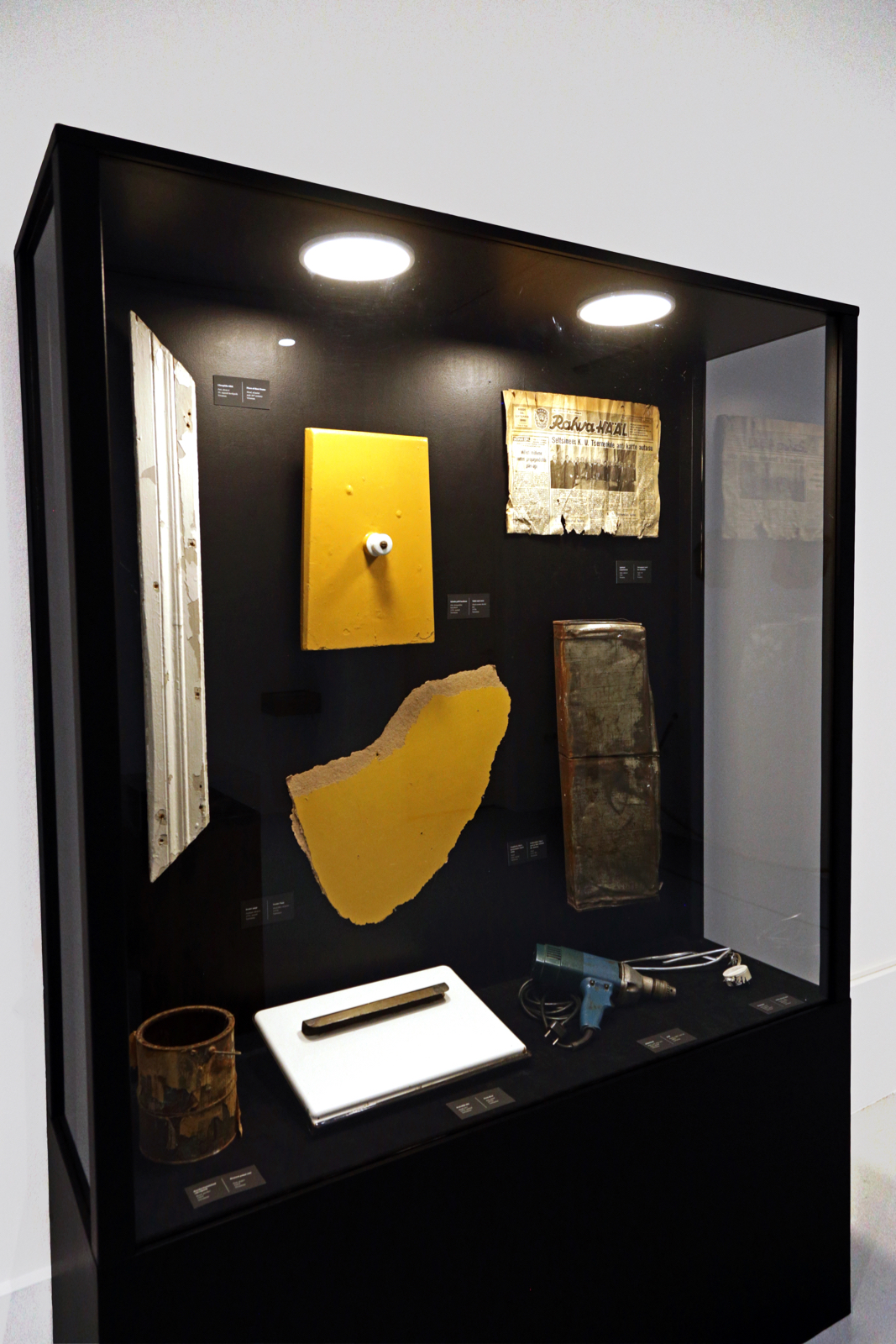 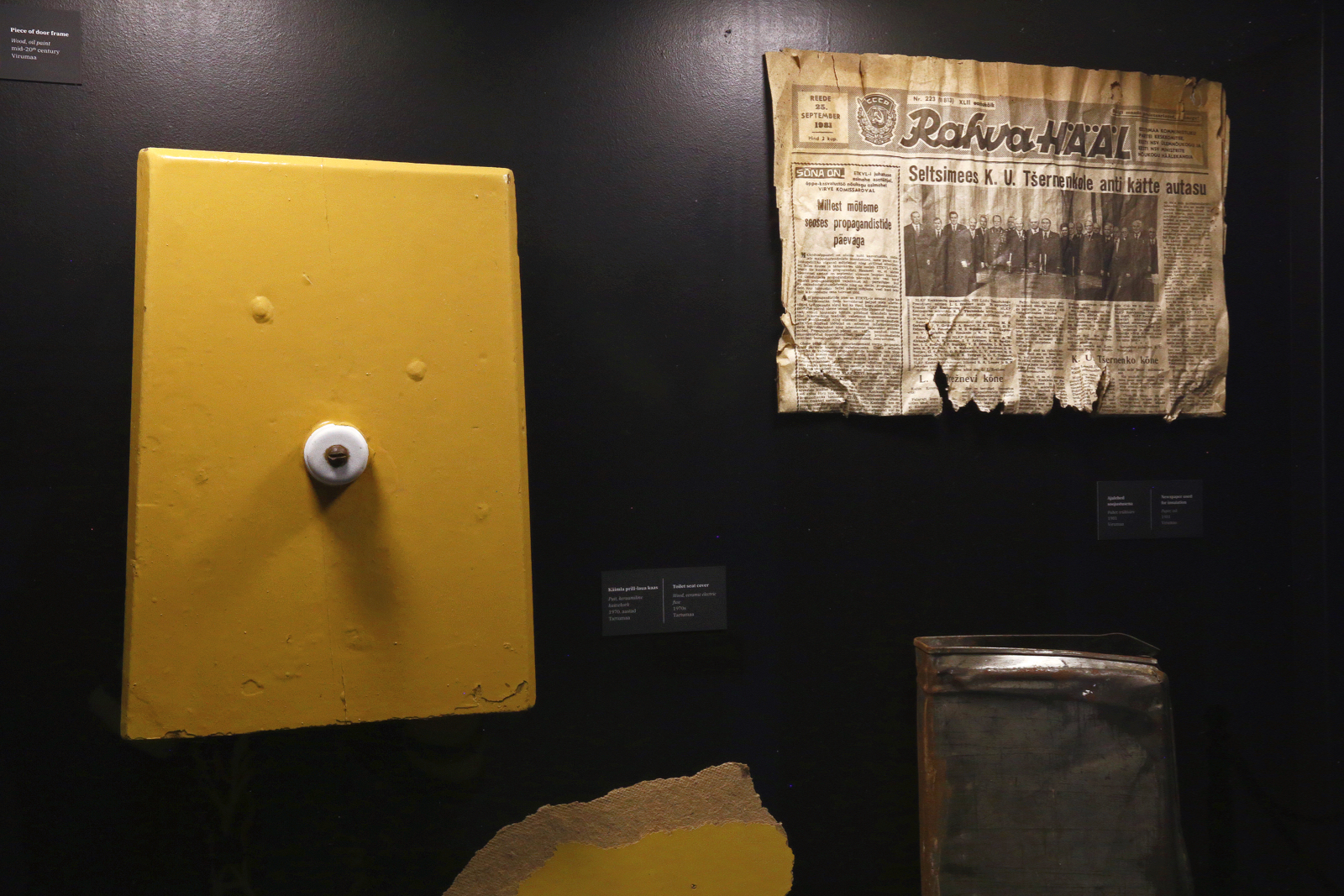 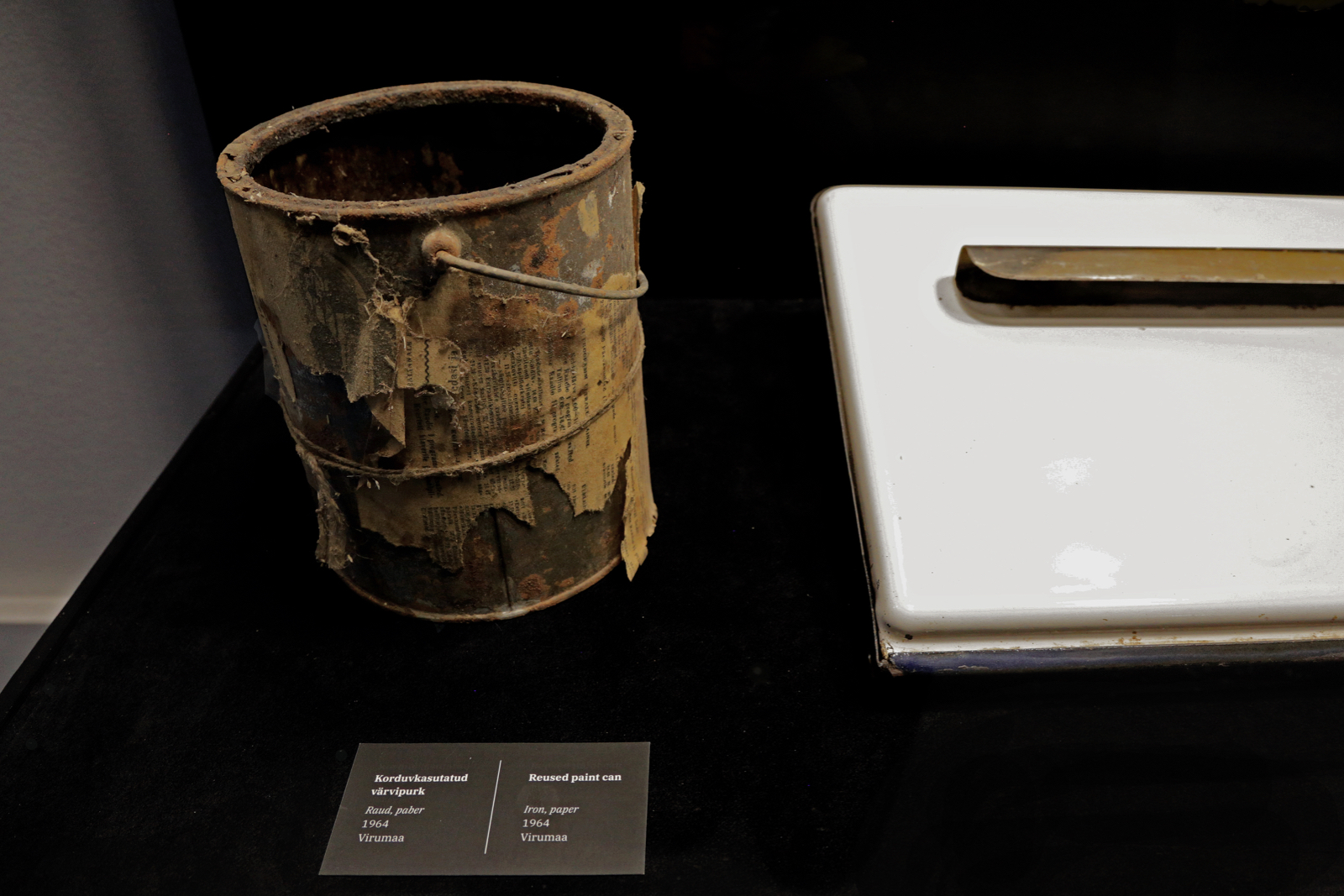 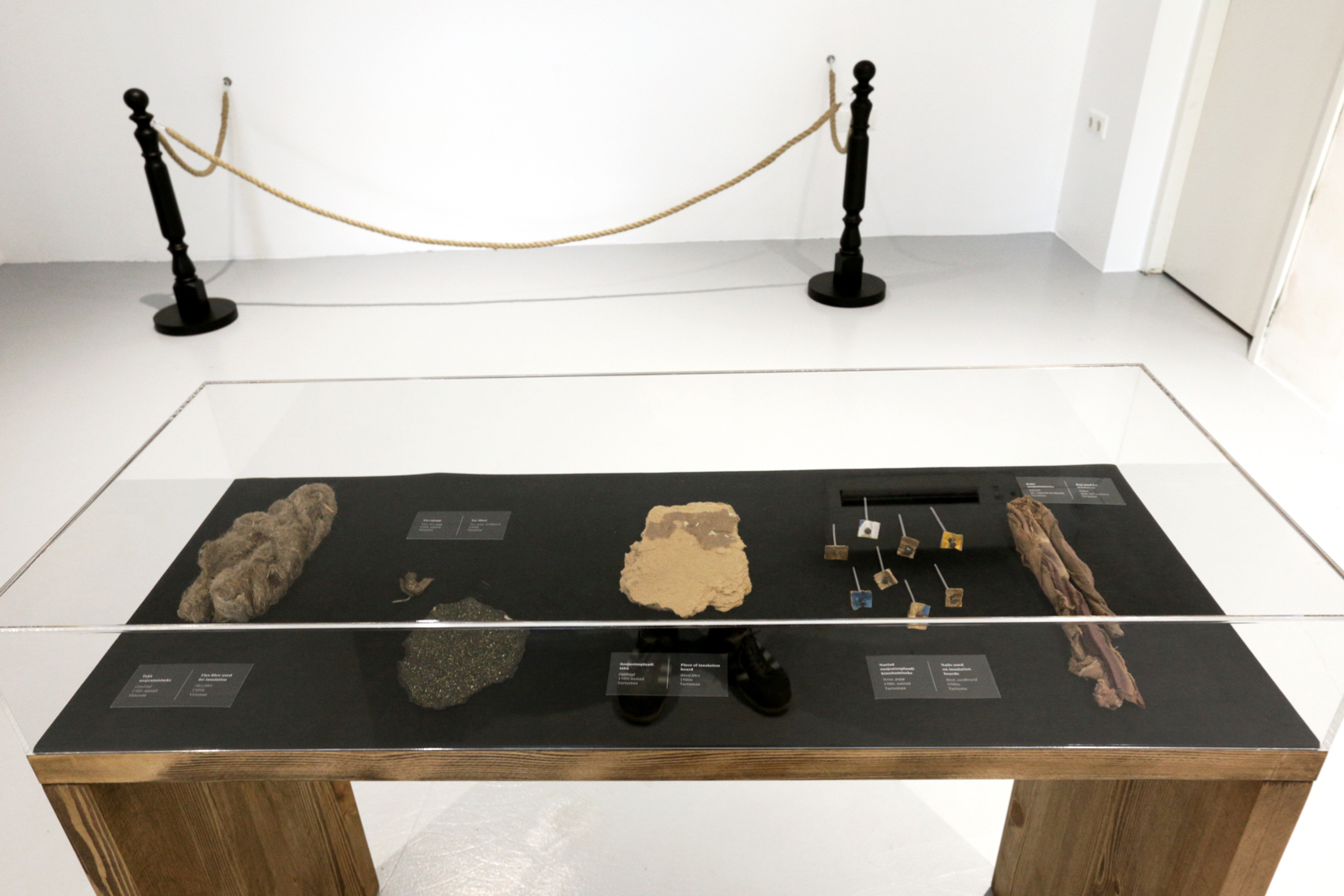 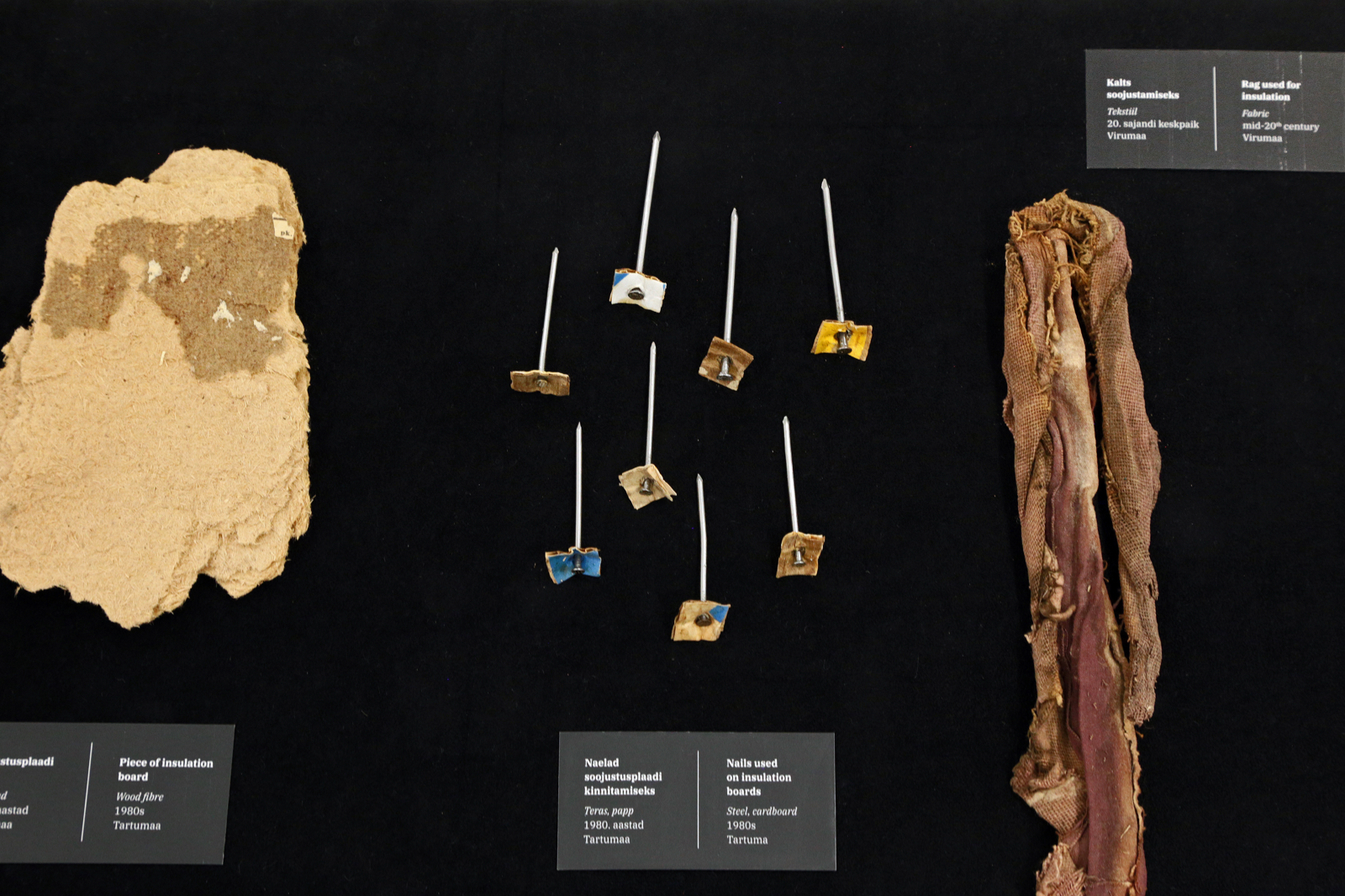 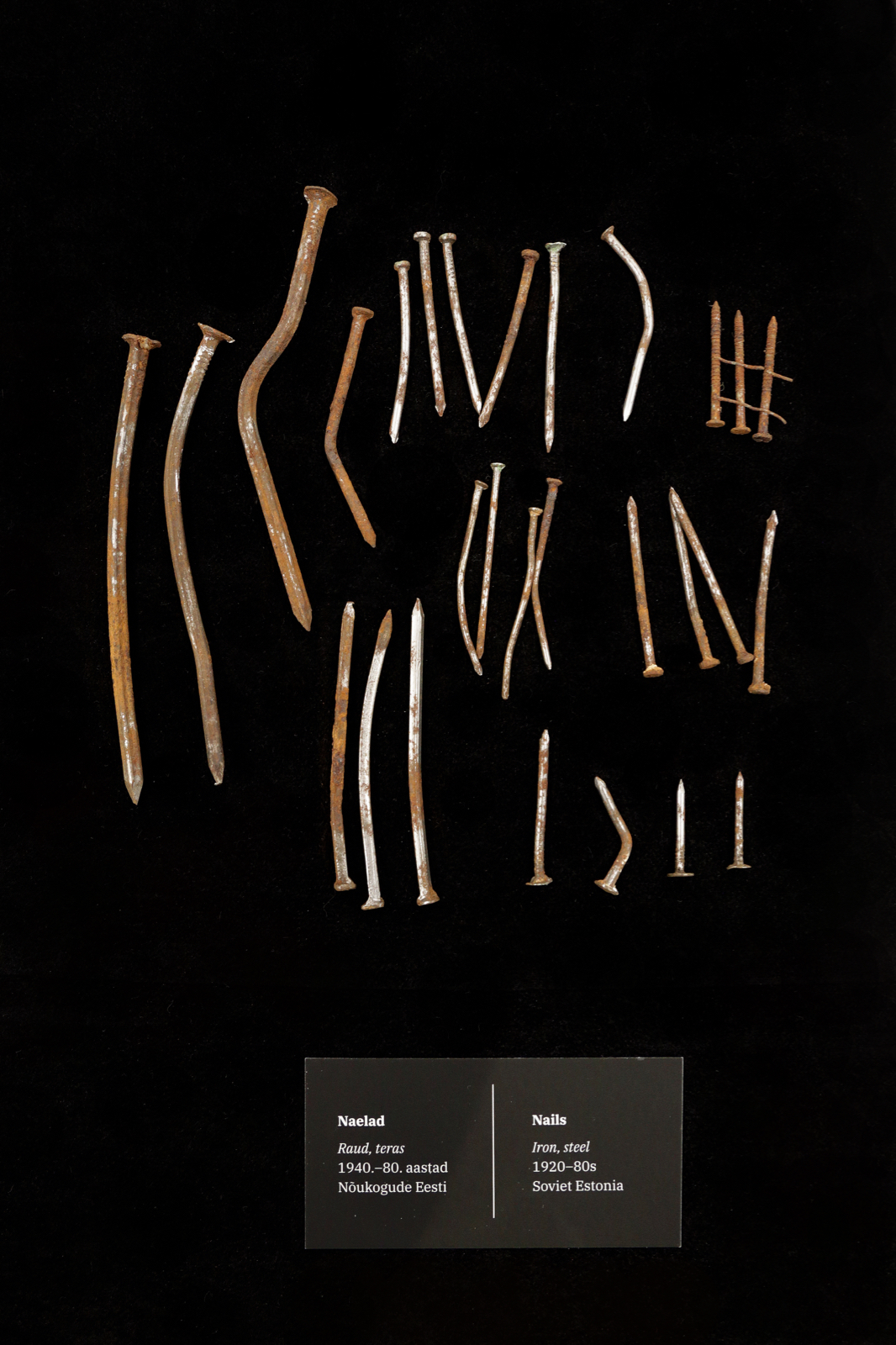 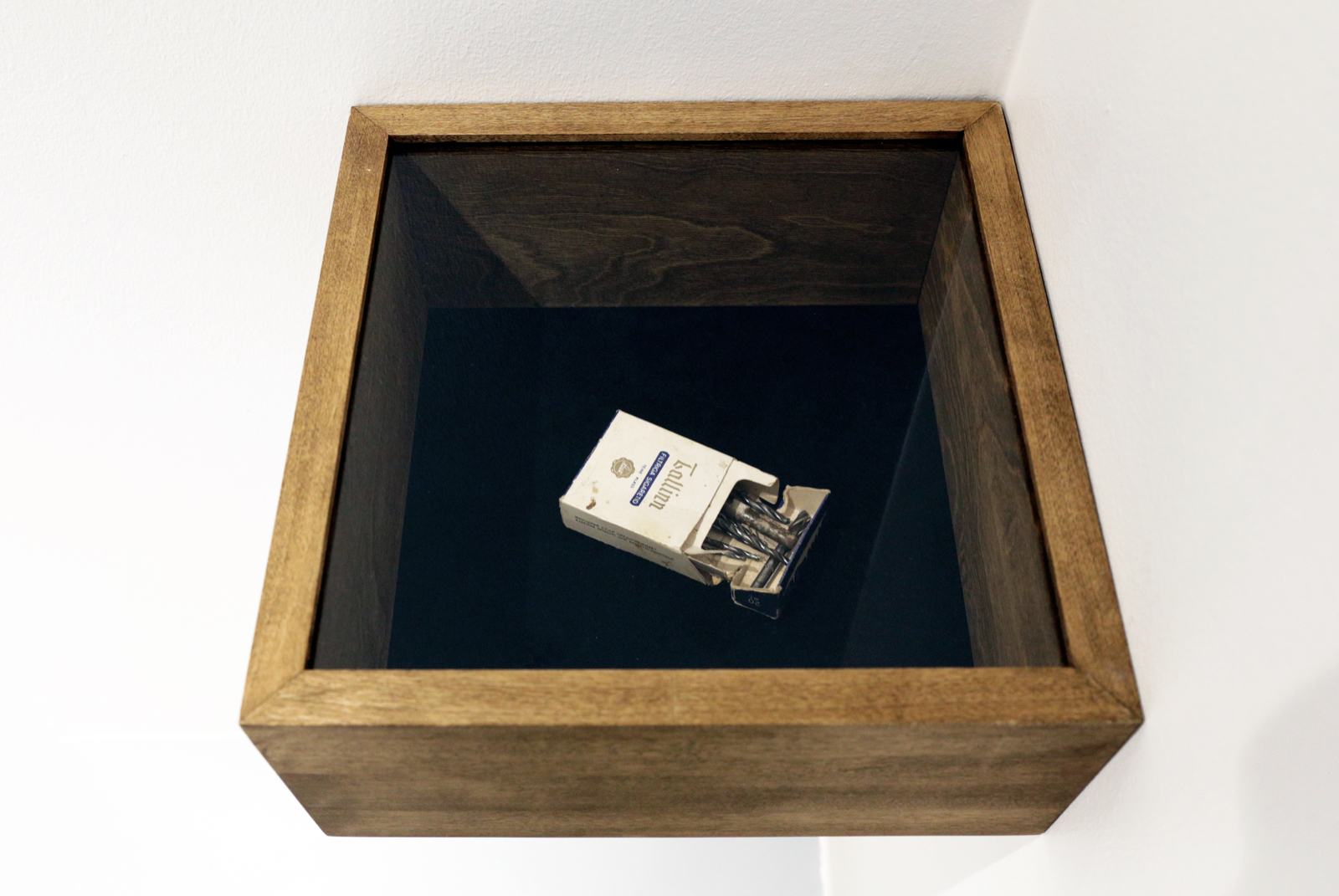 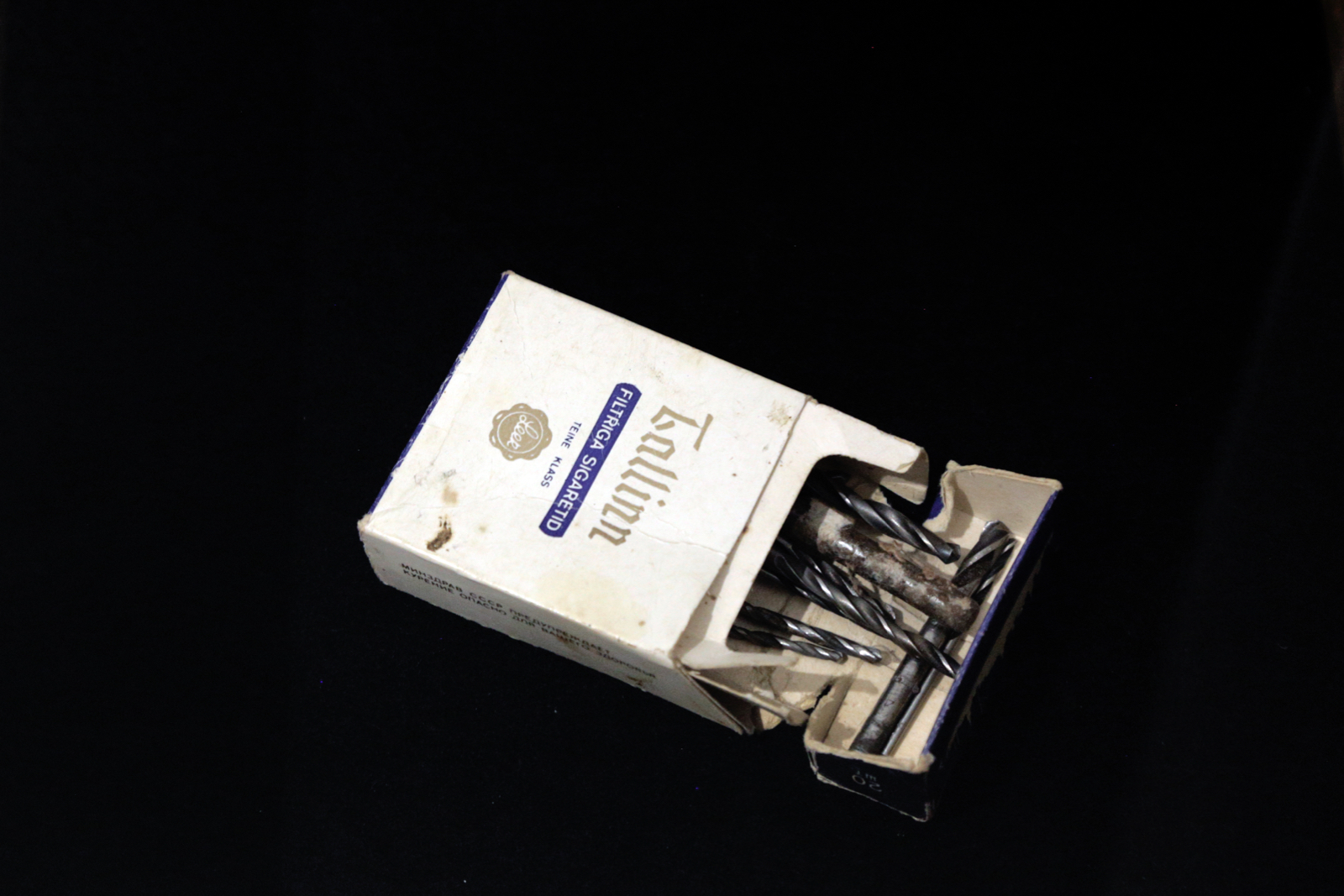 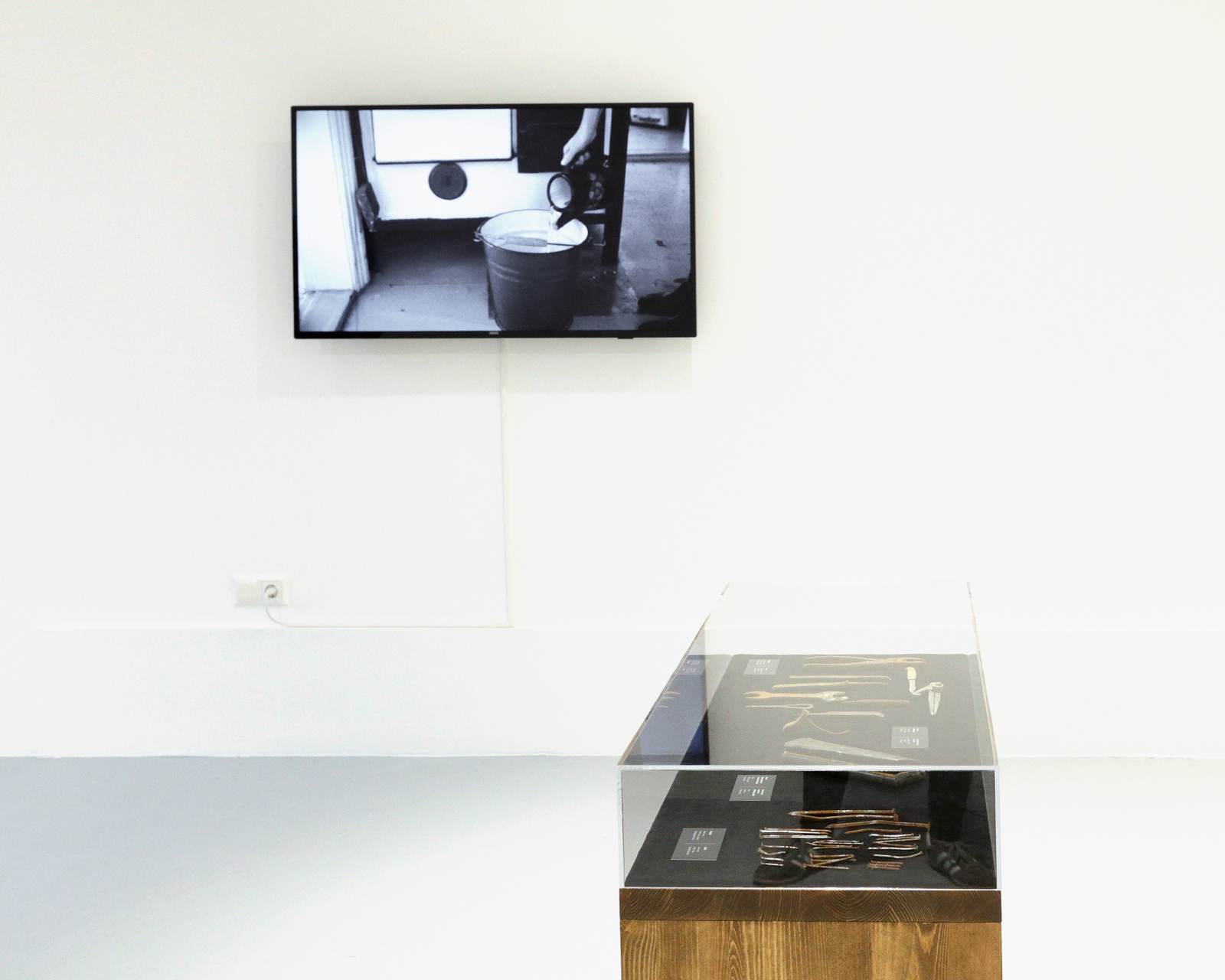 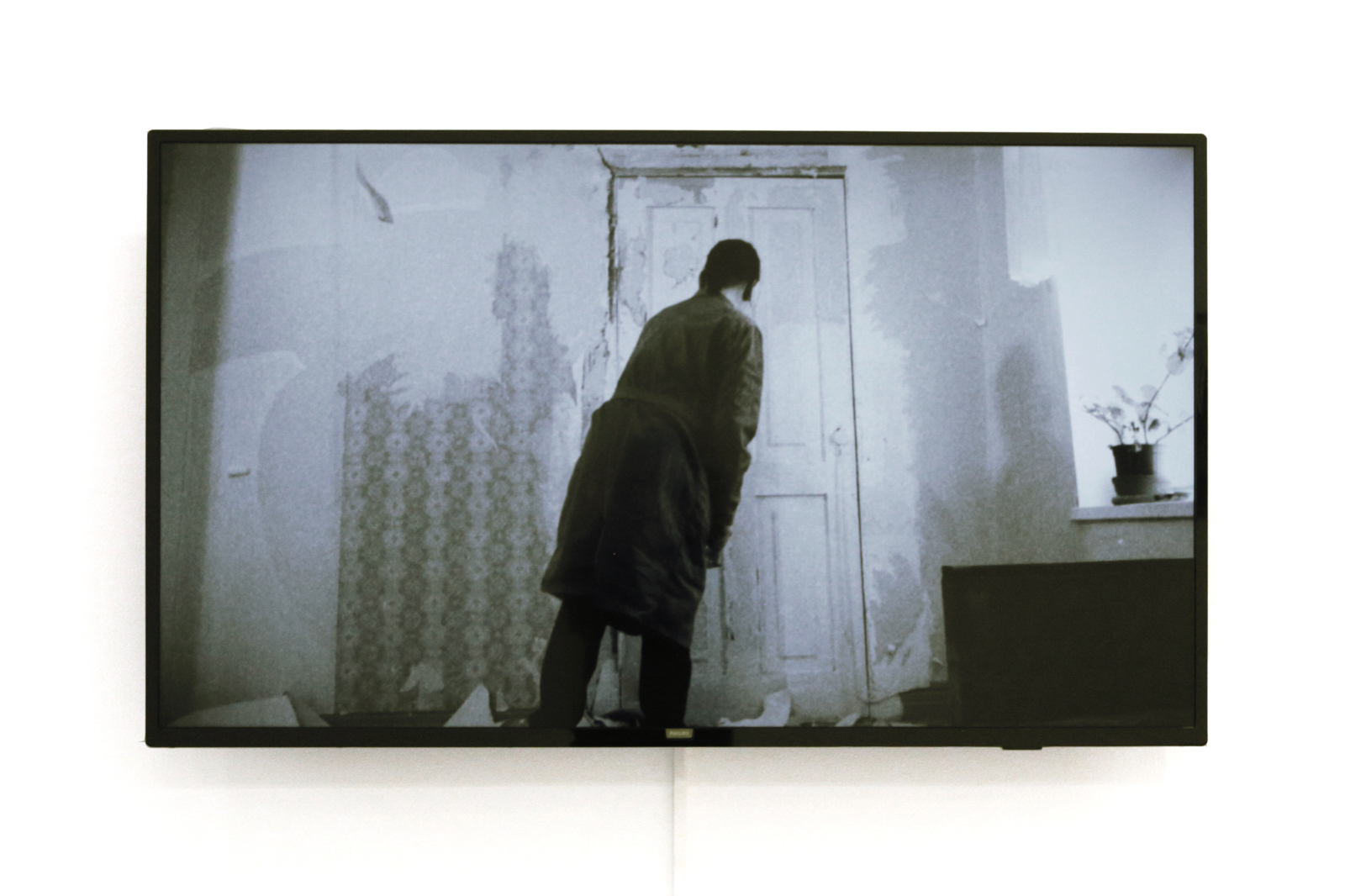 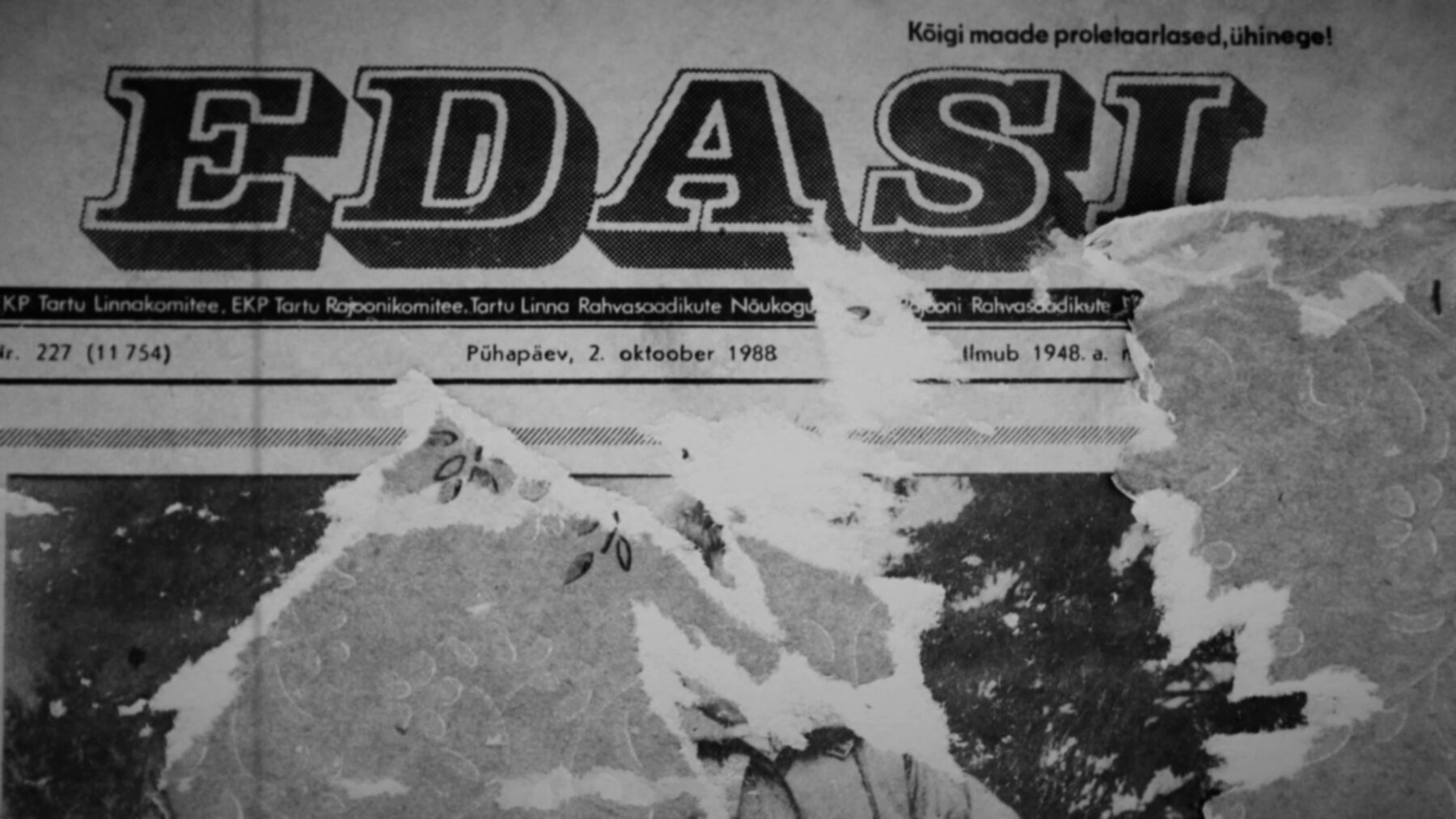 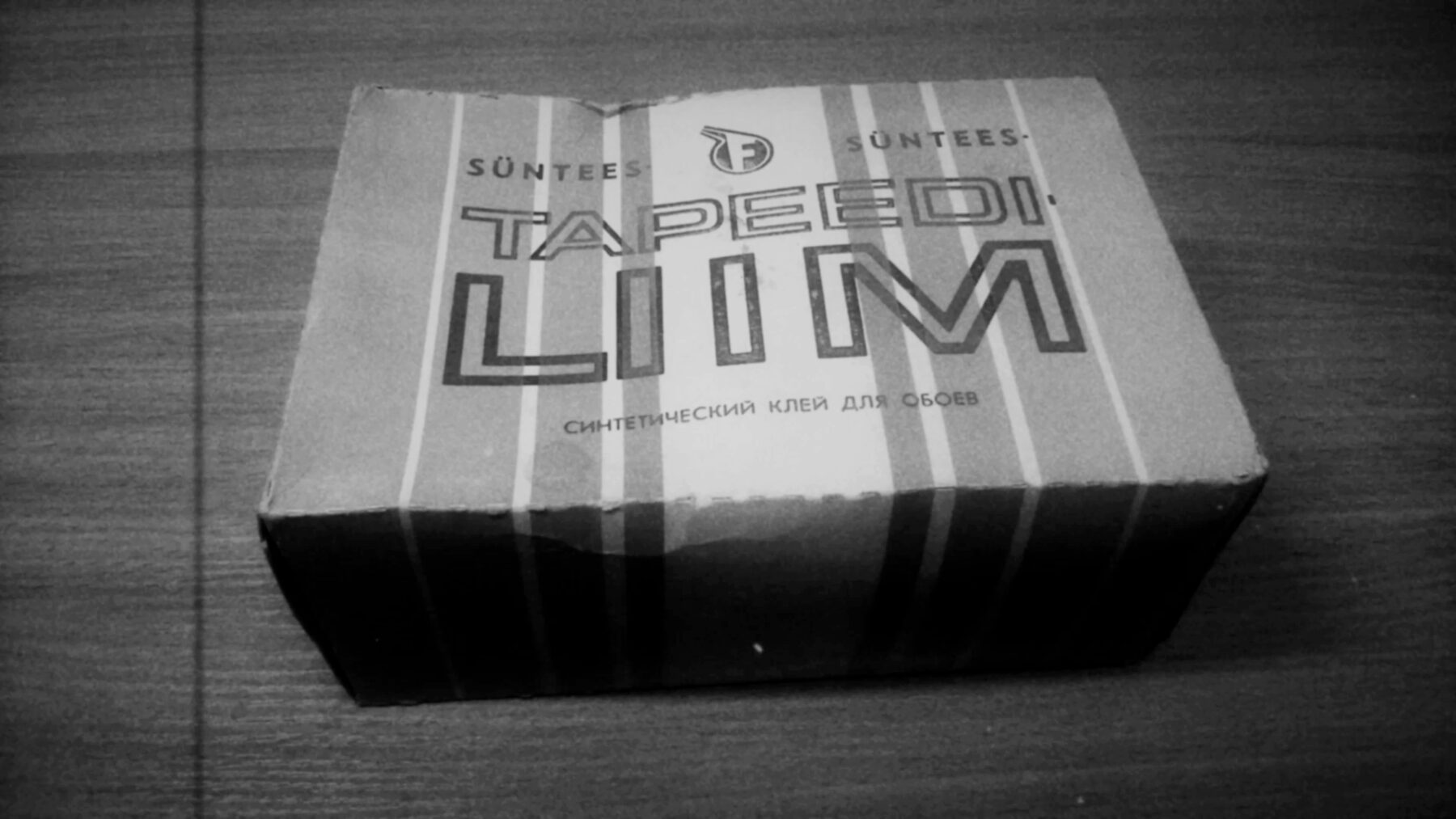 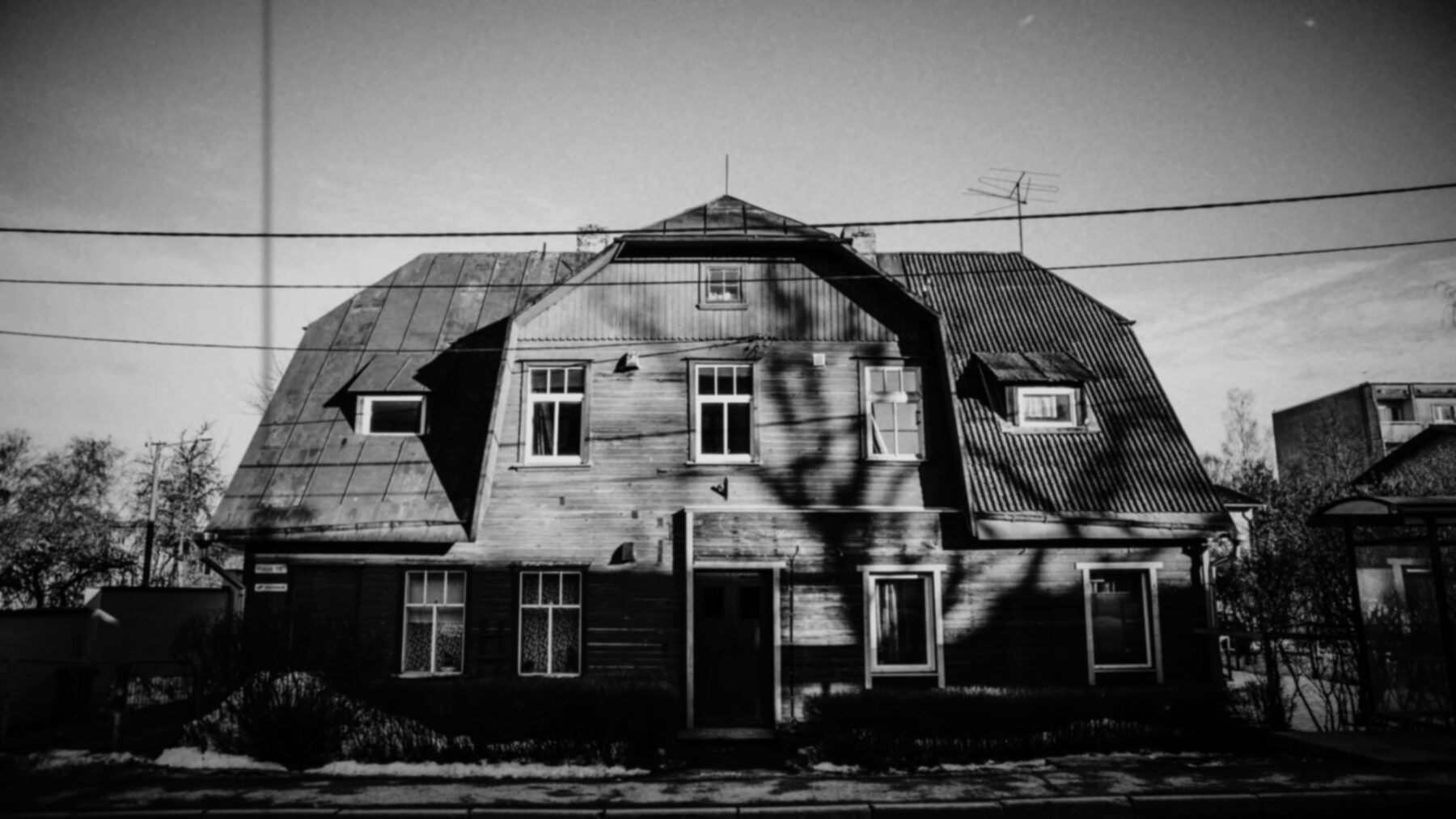 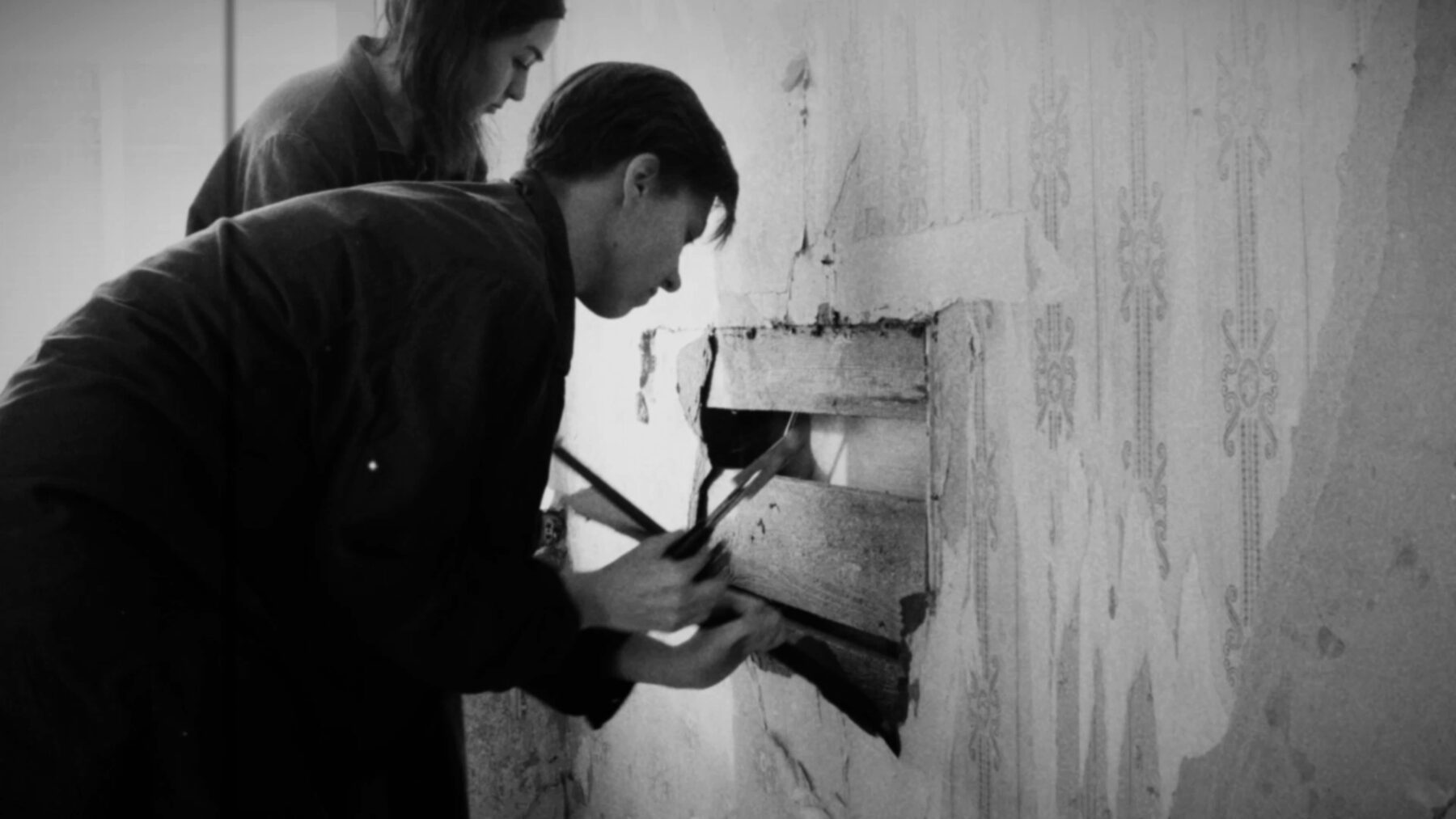 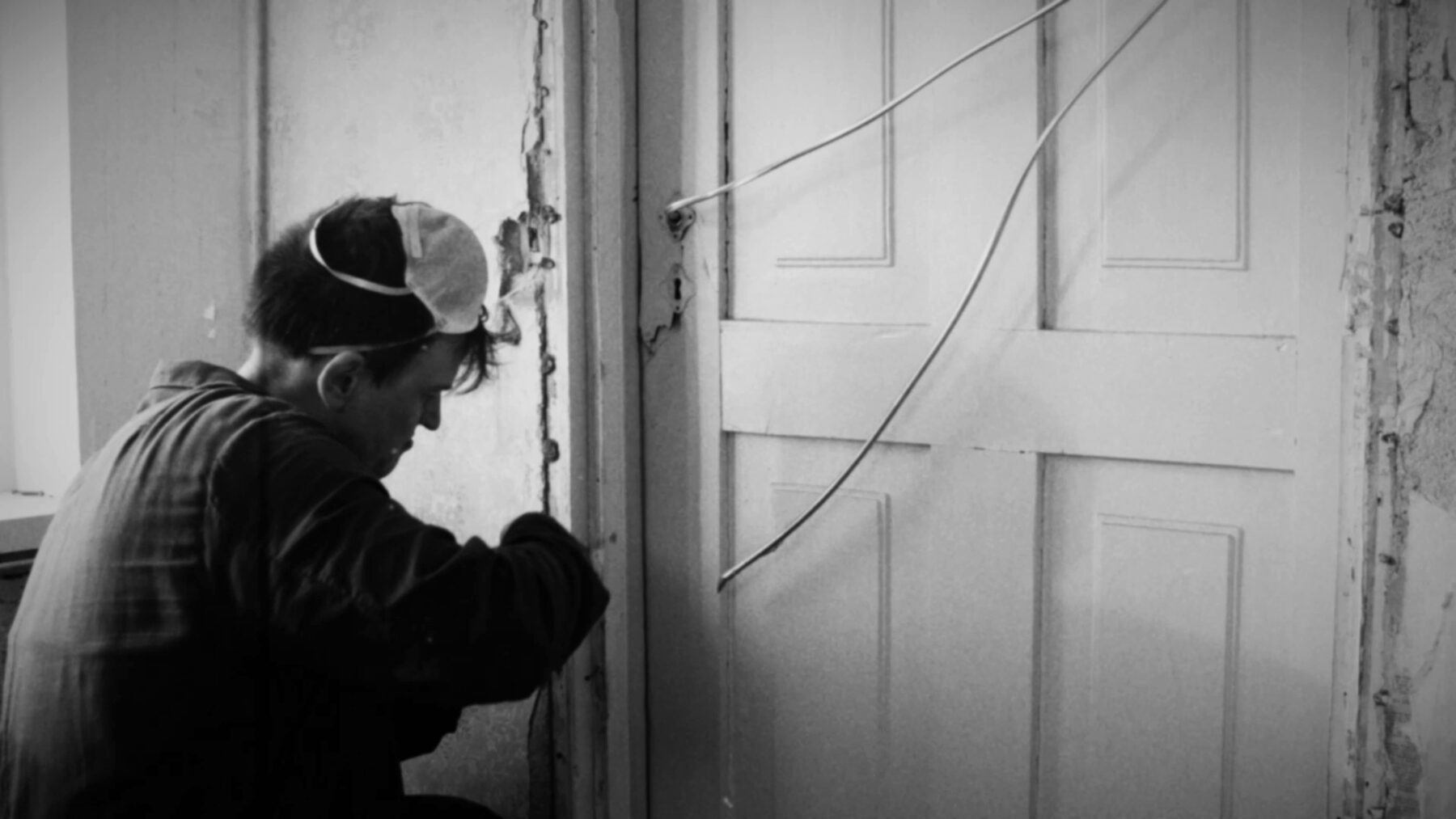 Memory of The Future
Barry Walking Himself