Born in 1990, he lives and works in Paris (FR). After an exchange program at CalArts (Los Angeles), Florian Viel wrote a memoir on the appearance of plants in contemporary art. After his graduation from Beaux-Arts de Paris in 2014, He created the Tropicool Company with Jonathan Chauveau. Since, he took part in numerous group shows and in-situ projects like Nuit Blanche Paris 2018. He was invited to different residencies like “an artist in town” at La Graineterie in 2017, as he was the winner of the art center’s biennal in 2016. This residency led him tohis first solo show “No Life guard on Duty” in 2017. Rooted in tropicalism consideration, Florian Viel’s work uses the resources of an imagery built through the Western prism. Between deconstruction of stereotypes and desacralization of art, the artist develops works with a polished aesthetic, which removes the traces of the maker’s hand. If the objects previously dominated his reflection, the installation now occupies the center of his concerns. He is interested in the concept of total work, and recently he began to produce works practicable by the public . Beyond a formal reflection, it offers above all an experience. Conscious of the environmental sake, he gradually inserts an eco-logical view in his reflection. 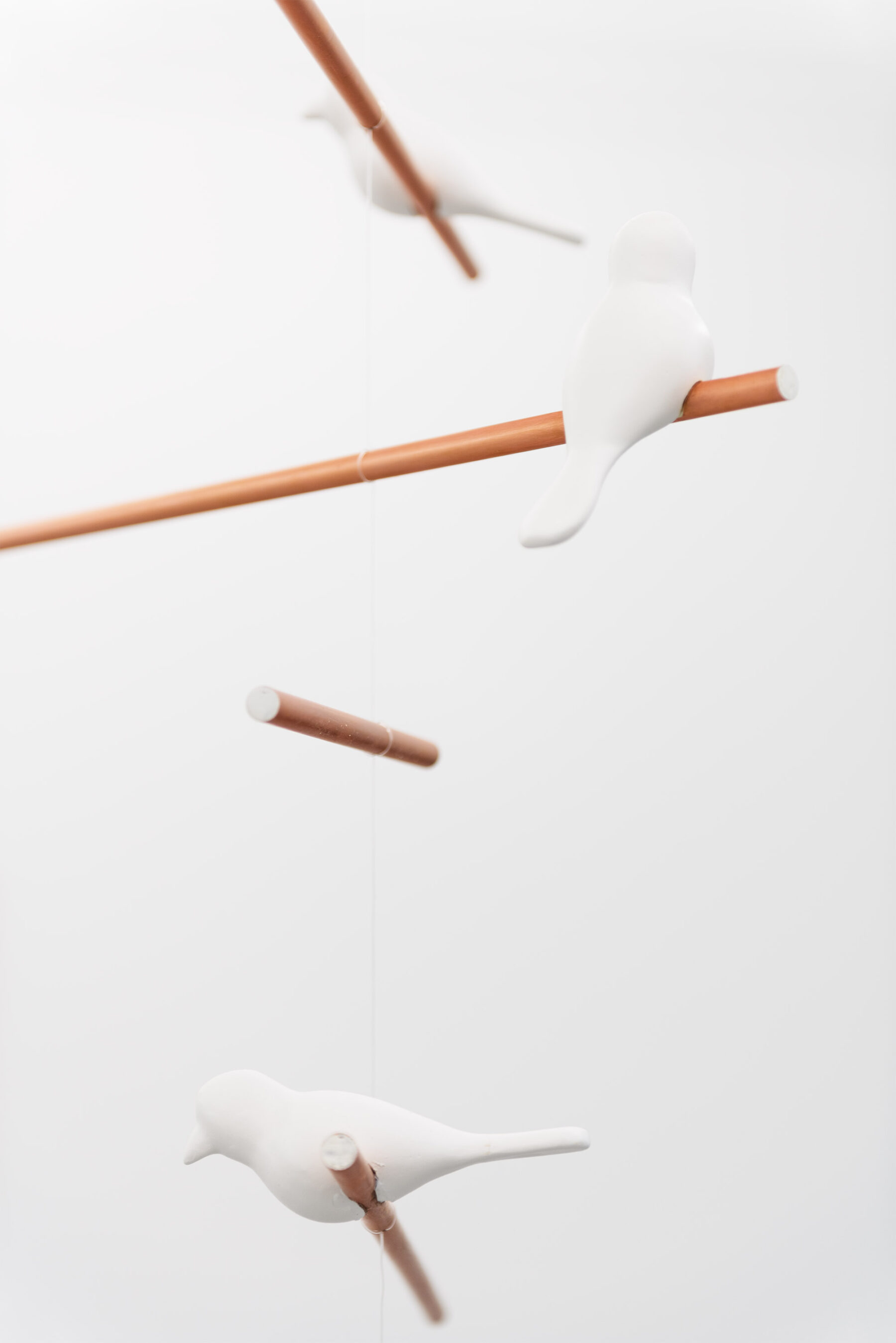