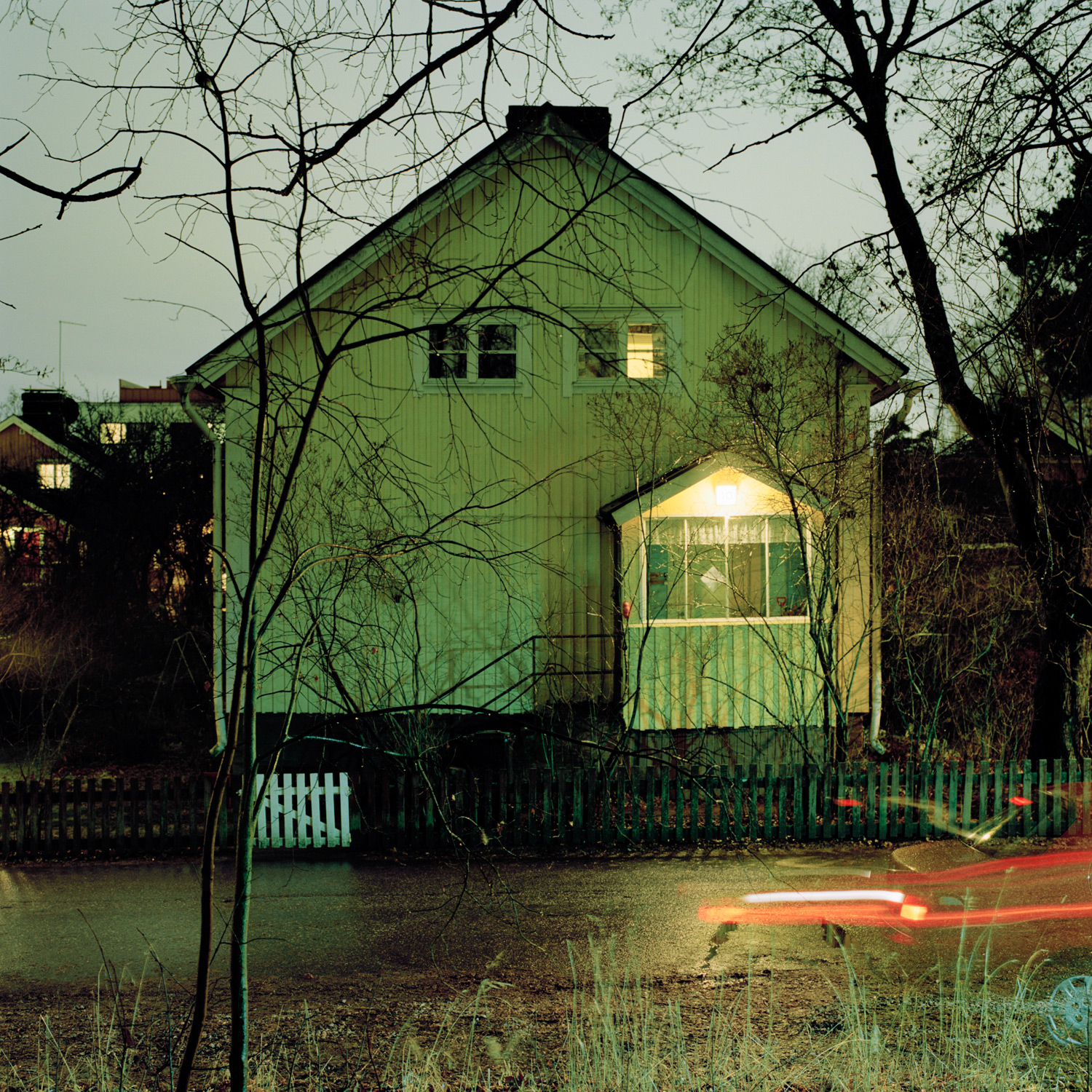 For the auction, Paul Kuimet has donated eight photos from the “Kairo Street” (2010) series, which he made during his studies at the TaiK, University of Arts and Design in Helsinki (now Aalto University The School of Arts, Design and Architecture). He first exhibited the series as a lightbox installation at his second solo exhibition “Viewfinders” (2011, Tallinn City Gallery), which addressed the understandings of place through photographs and film. The series depicts eight consecutive houses on Kairo street in Helsinki. The sometimes chaotic maze of trees in the foreground of the photos contrasts the frontal and “objective” of the buildings themselves. According to Kadri Veermäe, the series documenting Kairo Street represents an understanding of the “right lifestyle”, which in Finland was already an established phenomenon, but in Estonia, something new (Sirp 06.01.2012). How we look at it now, ten years later?

Learn more about the artist and look at his other artworks.