The Phosphorite War was an environmental campaign in the late 1980s created to fight against plans by the central government of the Soviet Union to open large phosphorite mines in Estonia. Interestingly, this ecological movement triggered a nationalist movement across the Baltic states, which later led to the restoration of the independence of all three countries. Now in times of energy crisis and climate alertness the mining wastelands of the past envisioned by Laura Põld emerge once again. 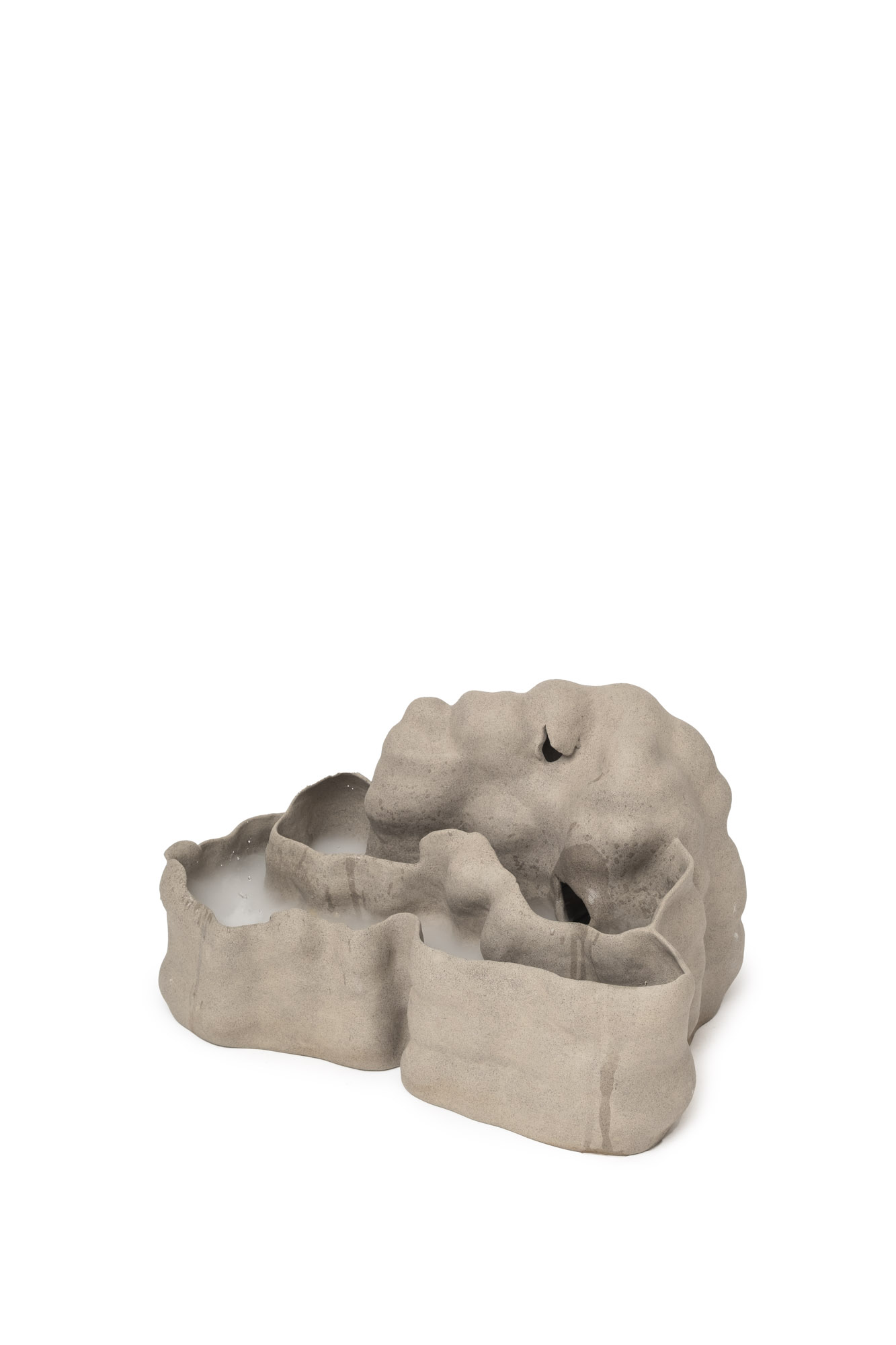 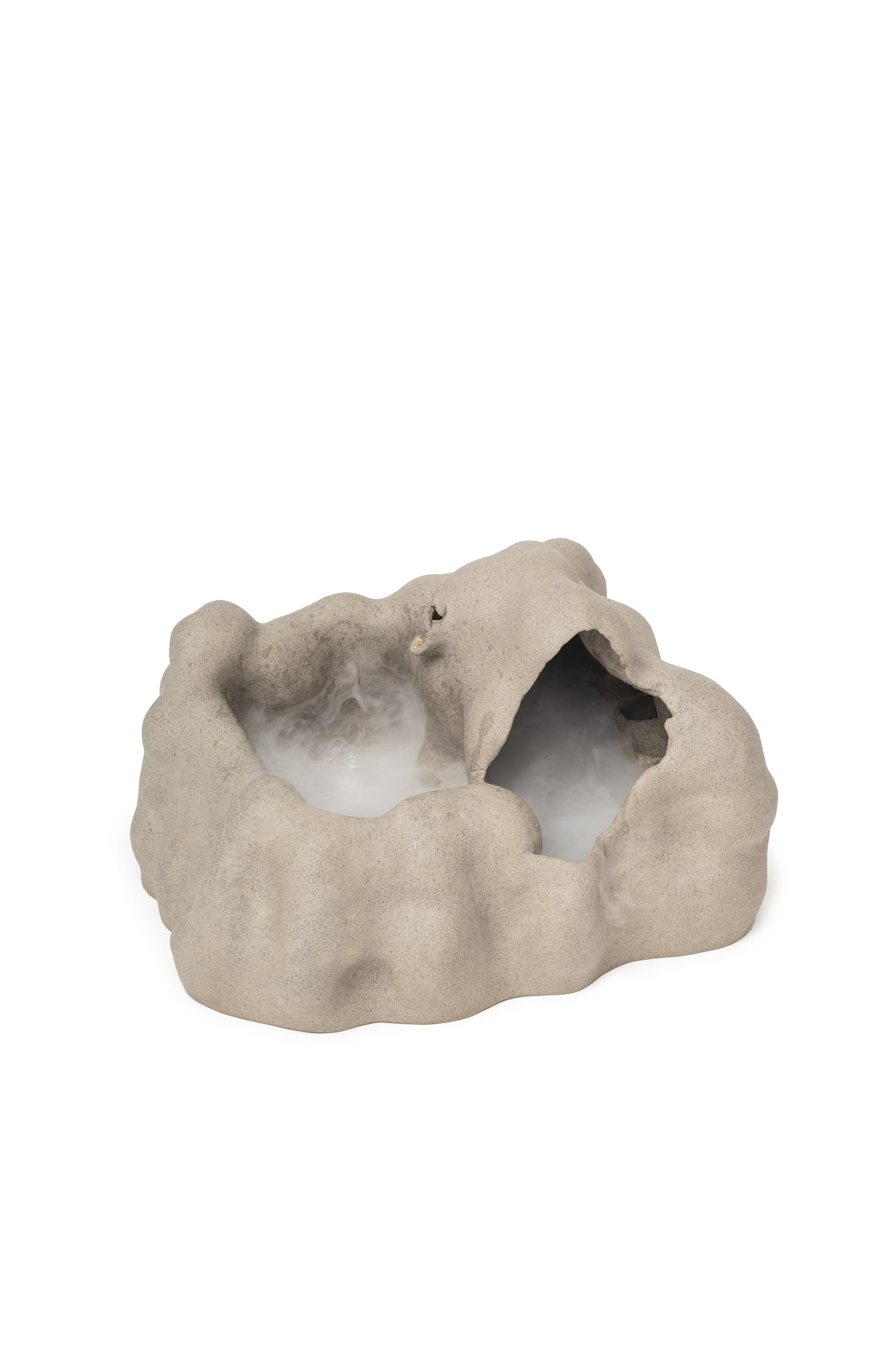 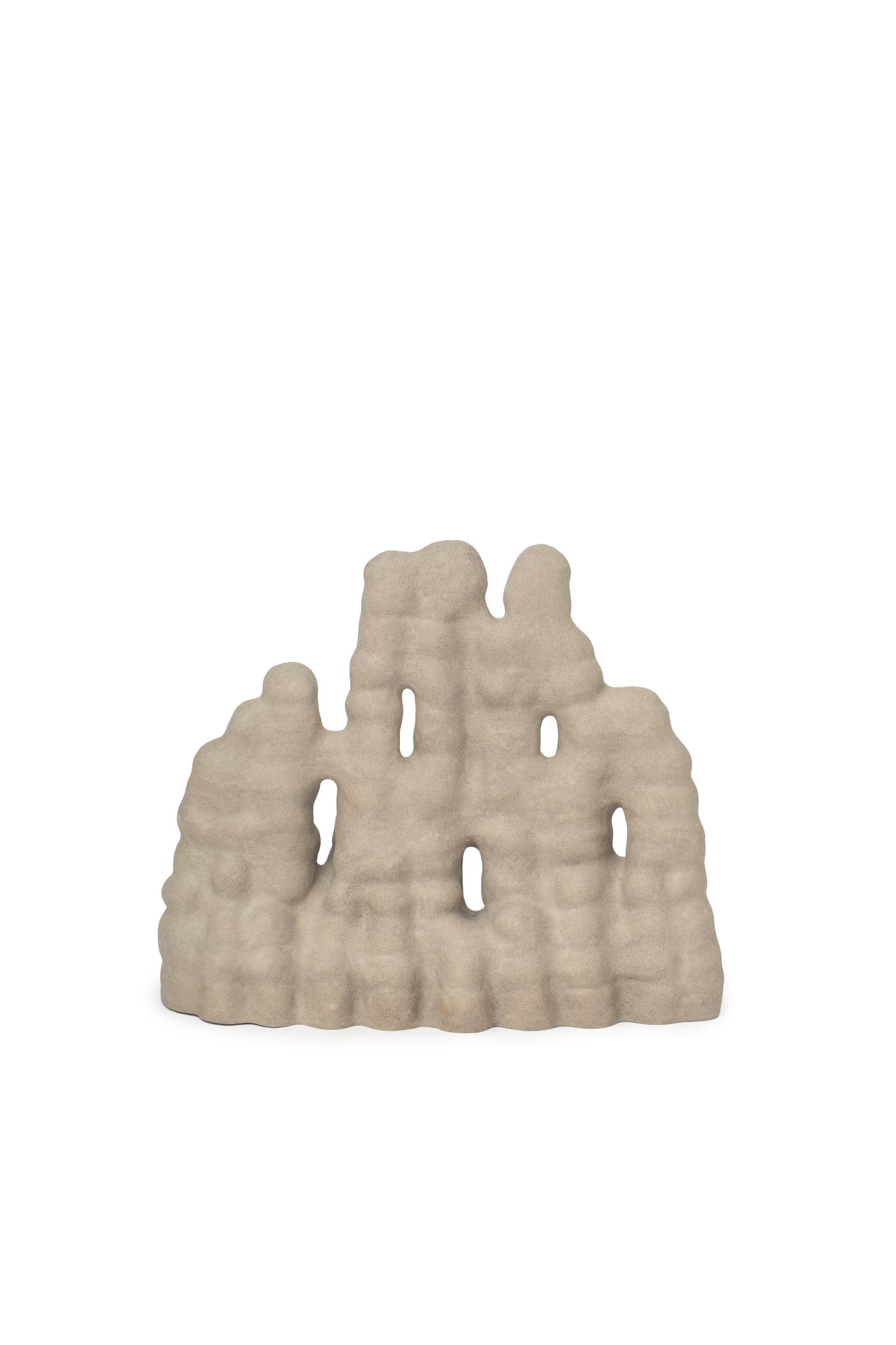 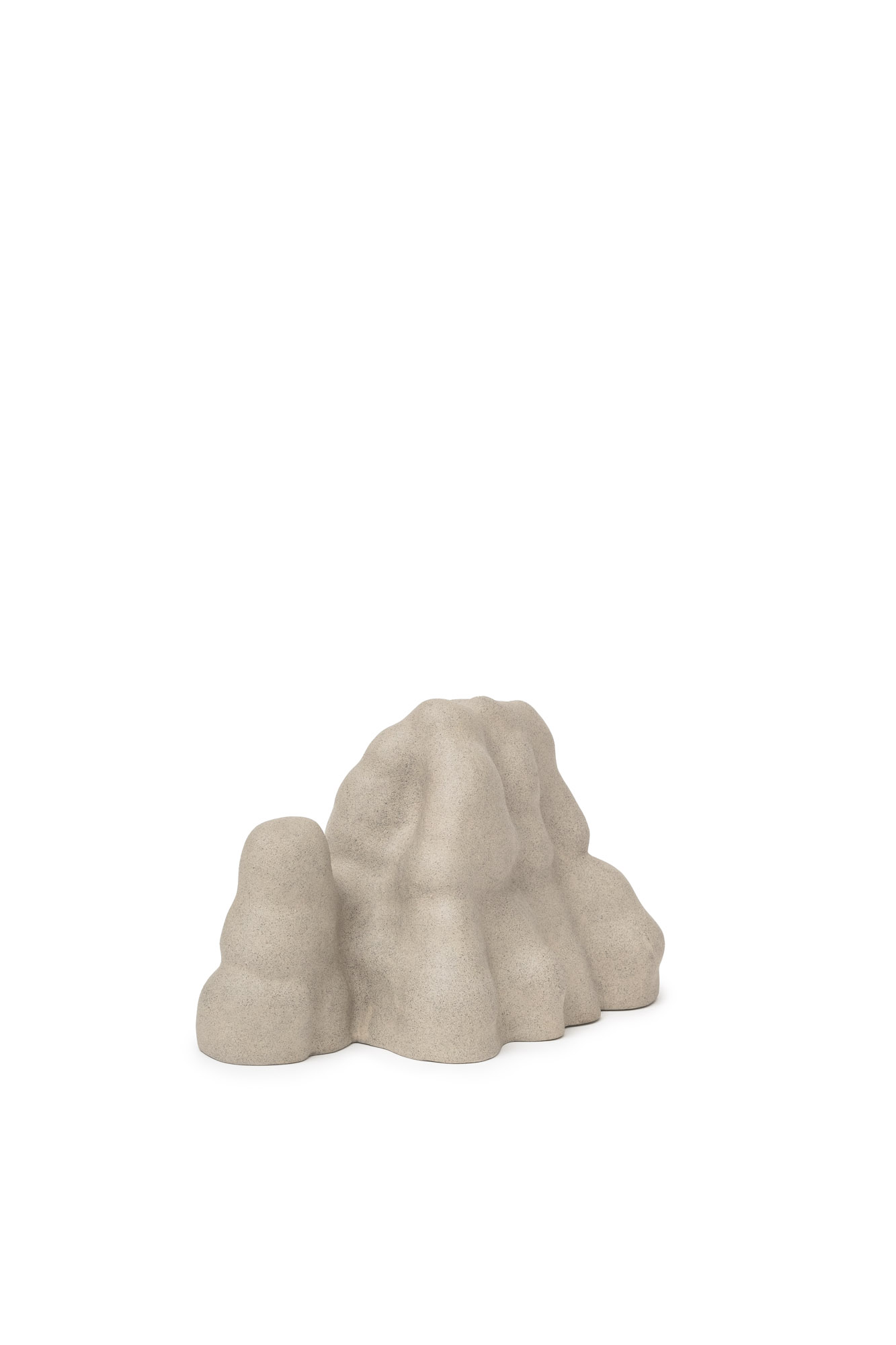 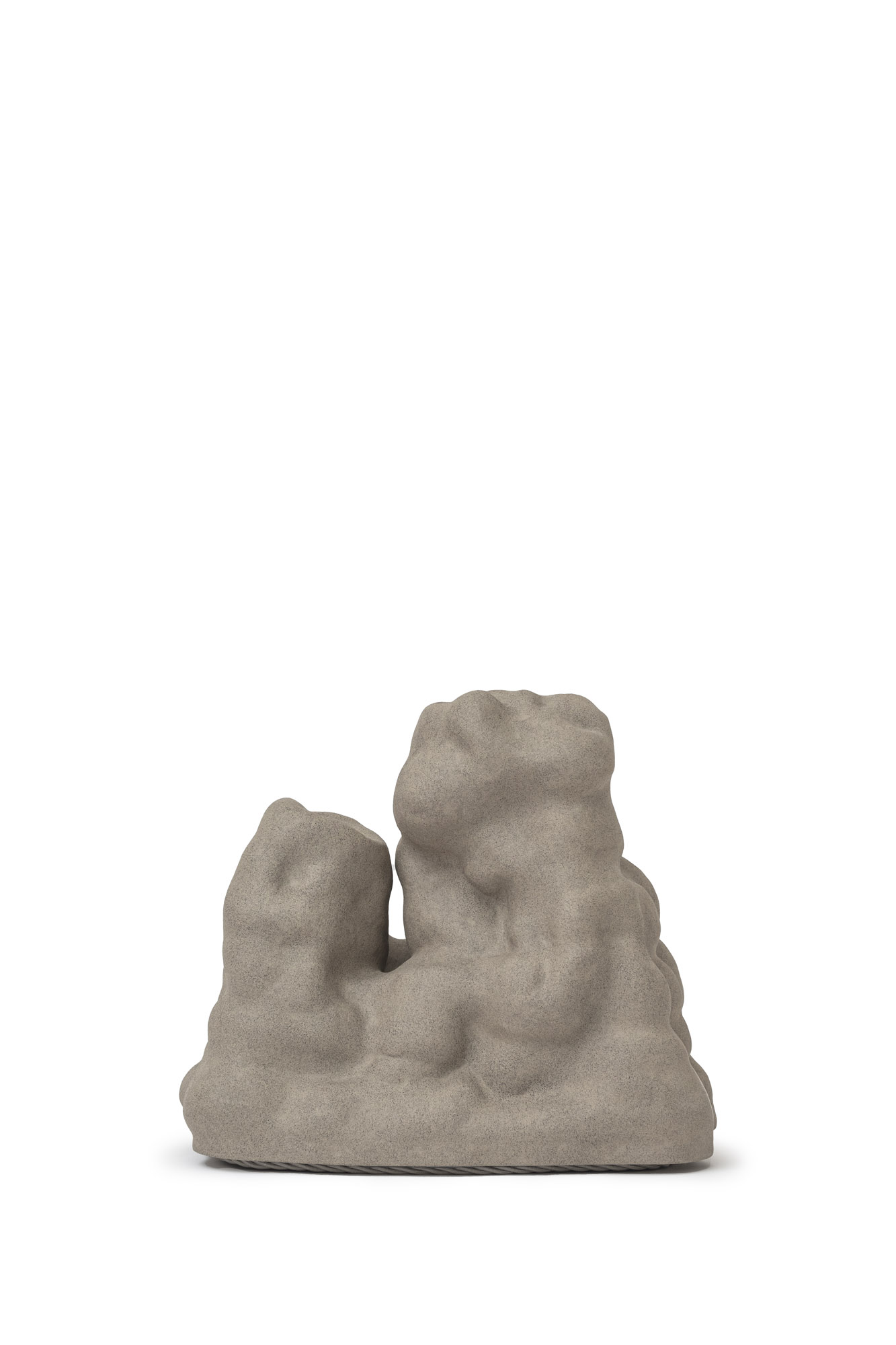 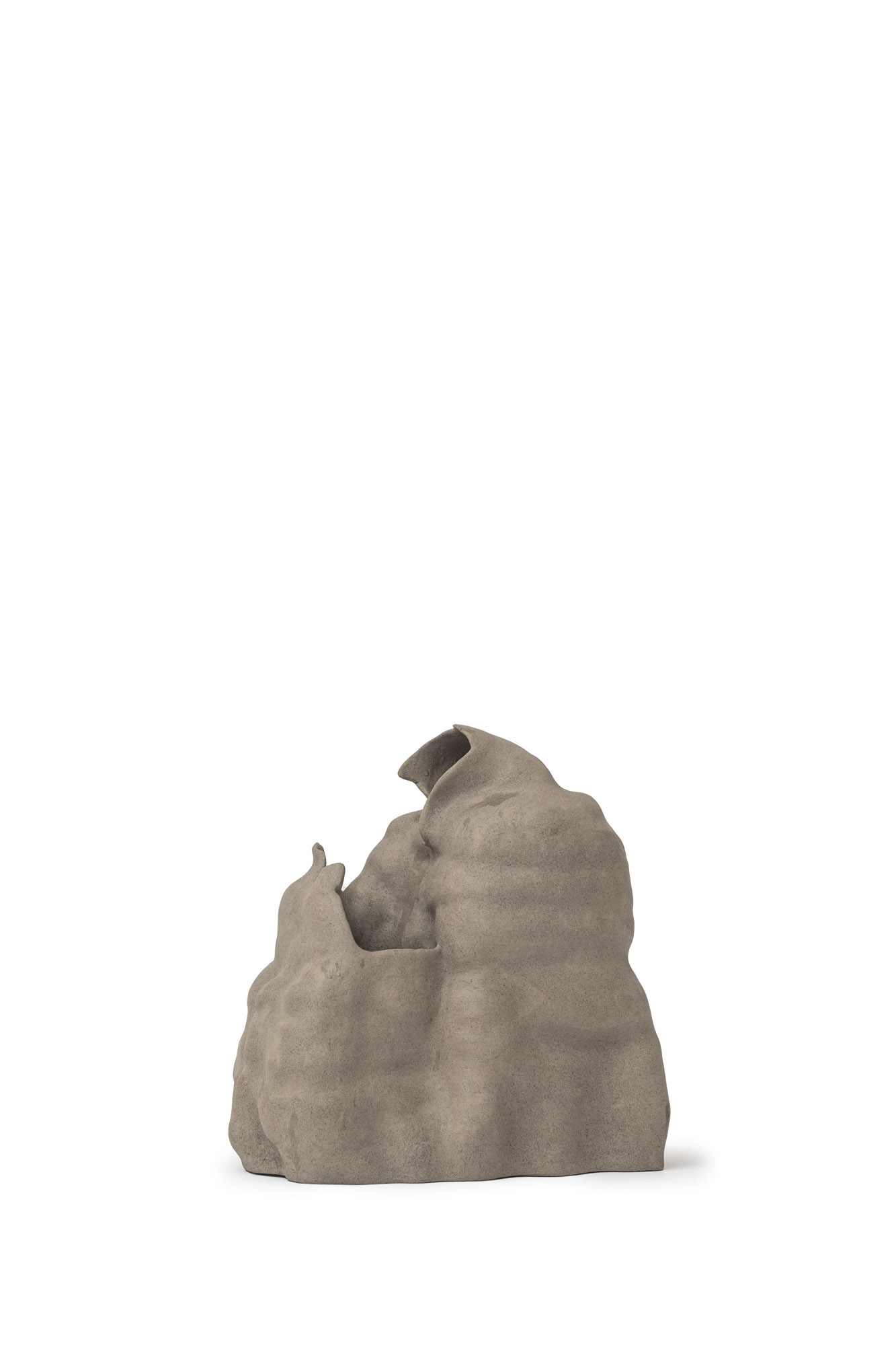 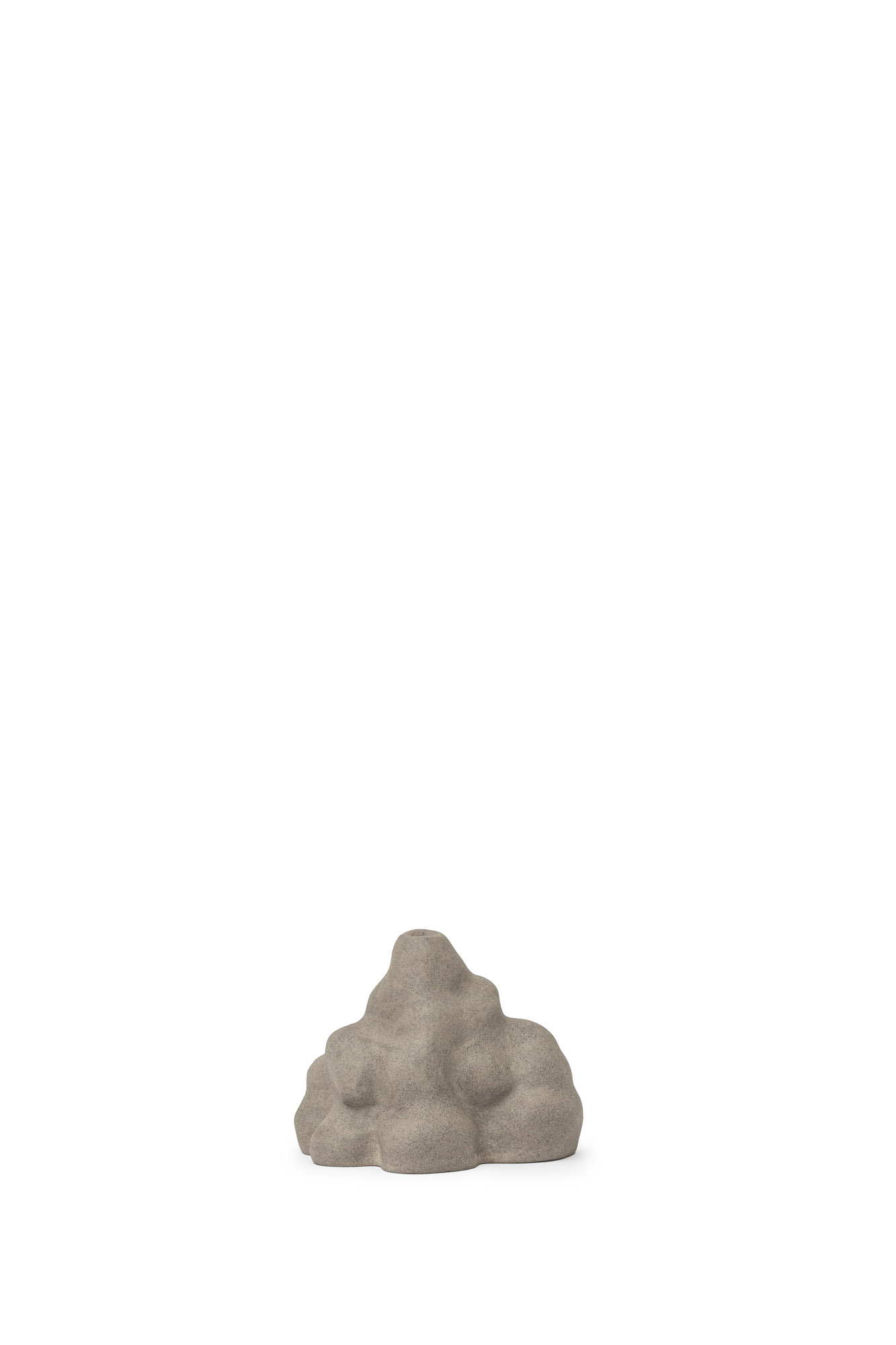 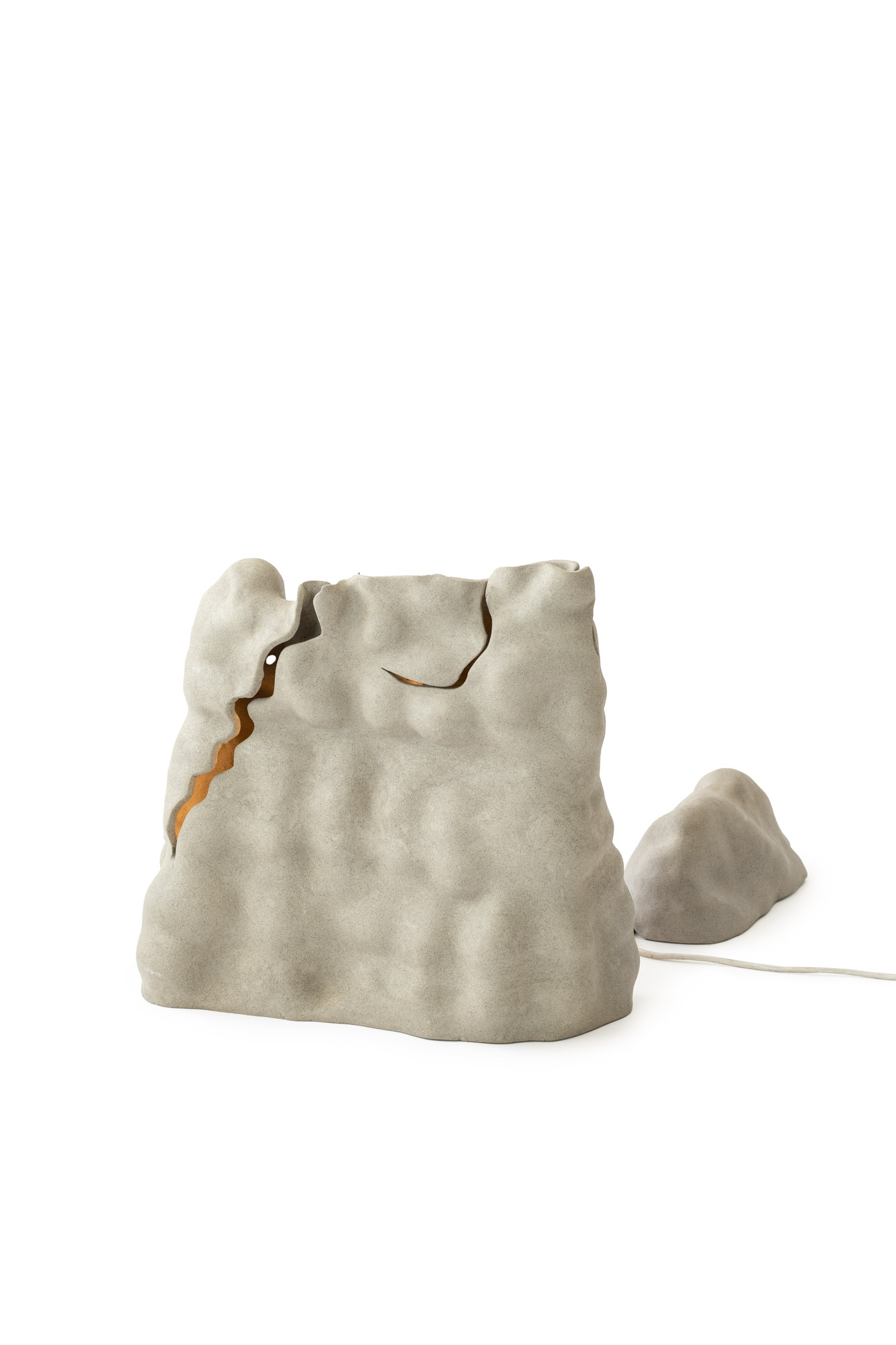 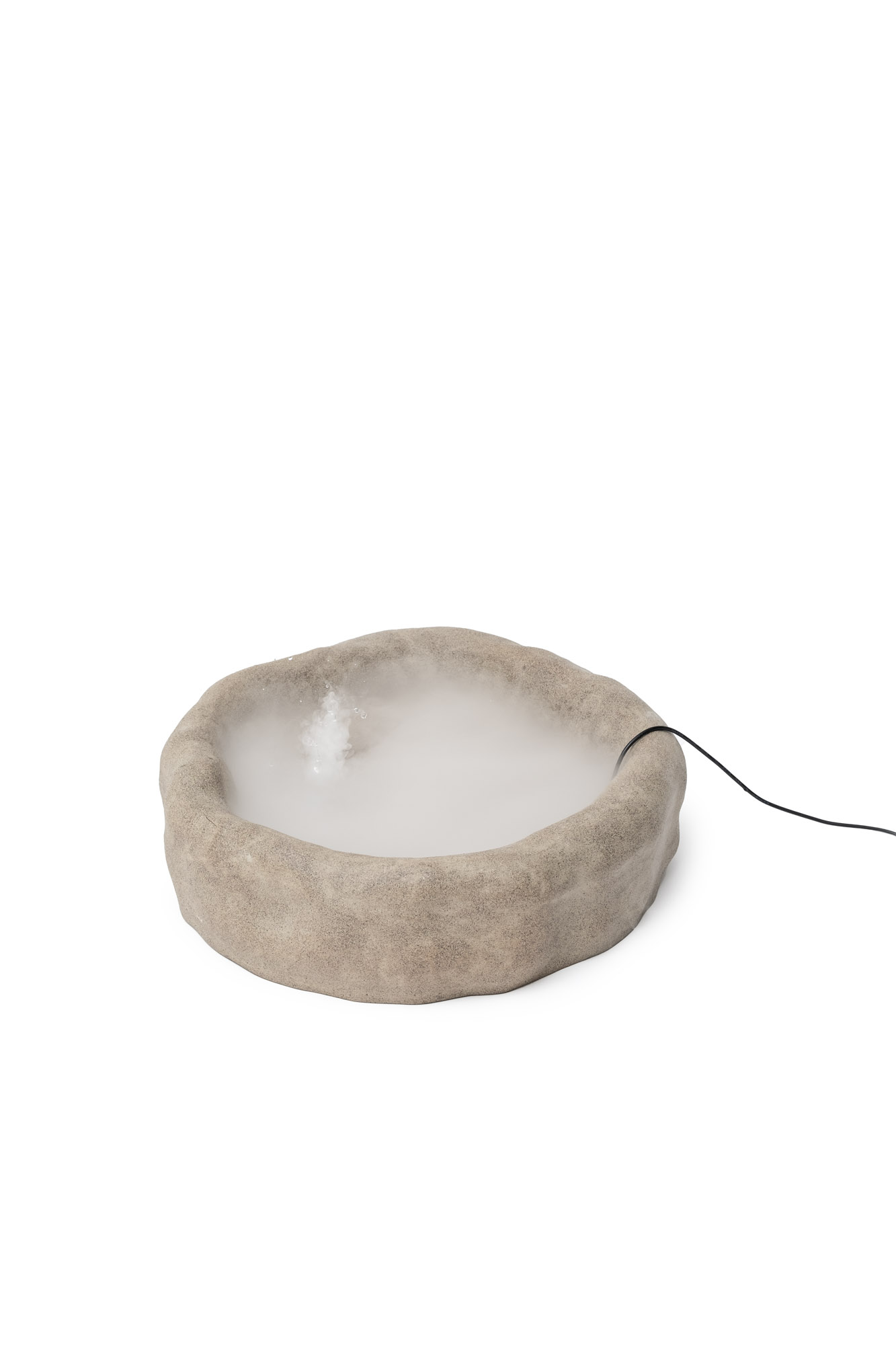