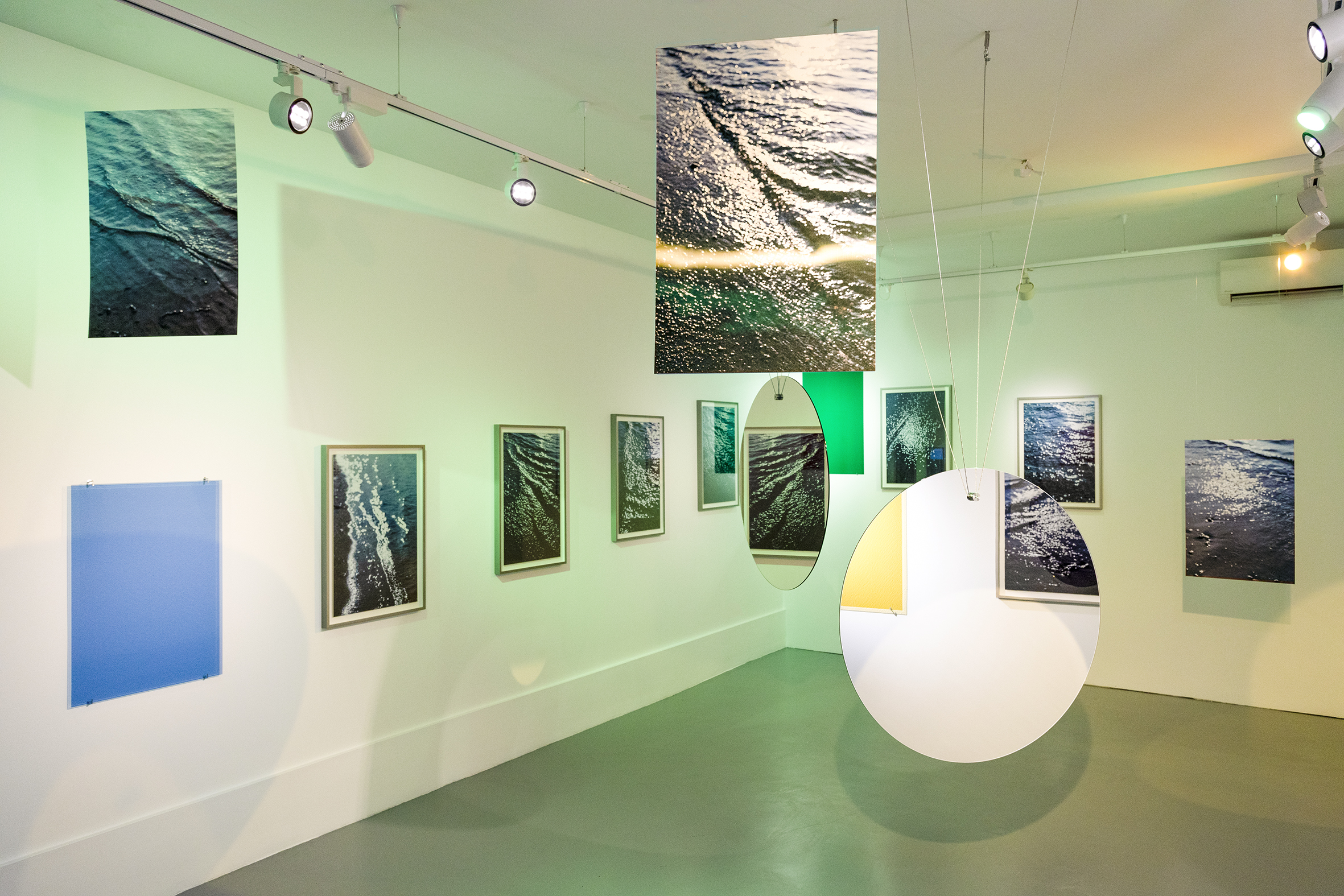 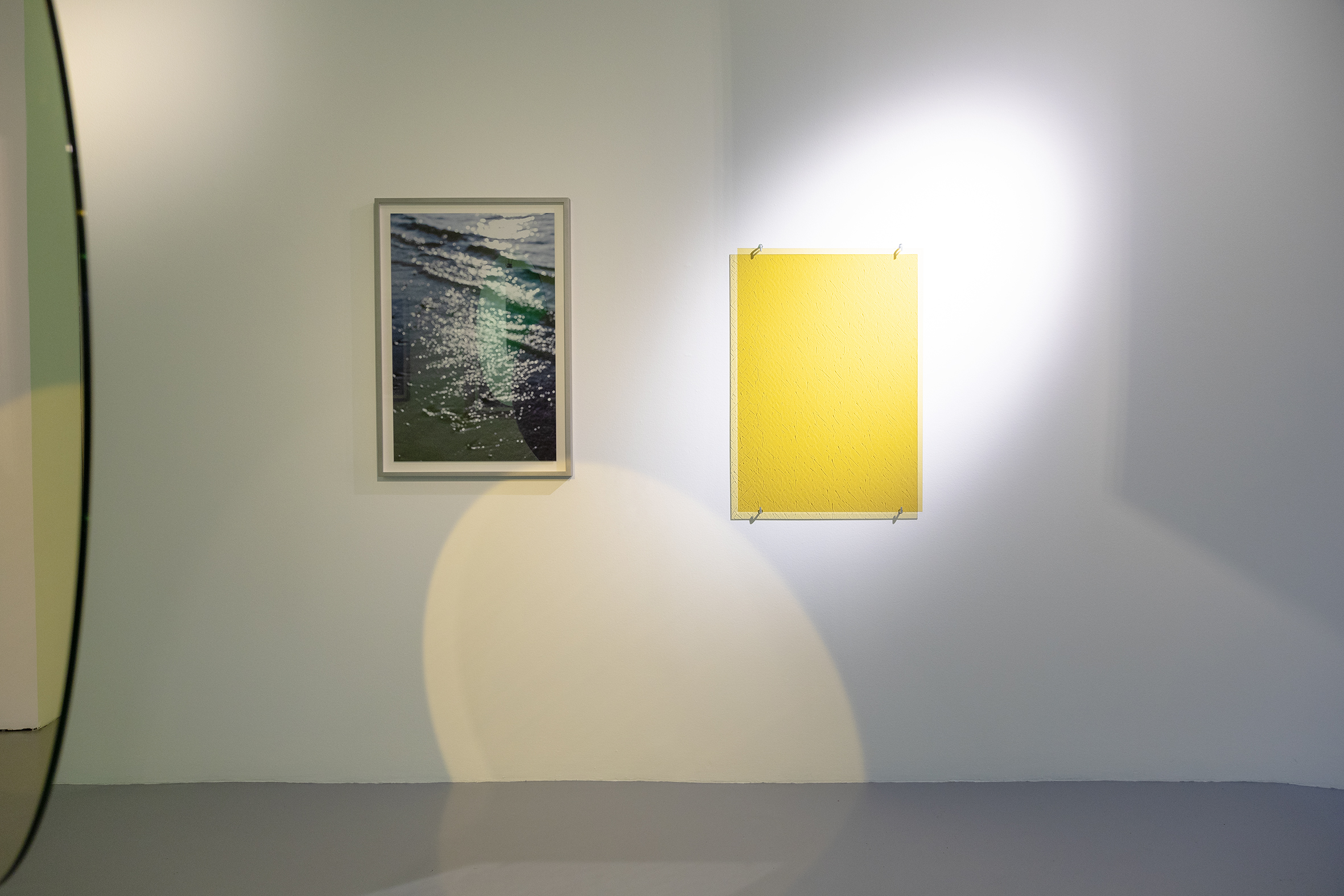 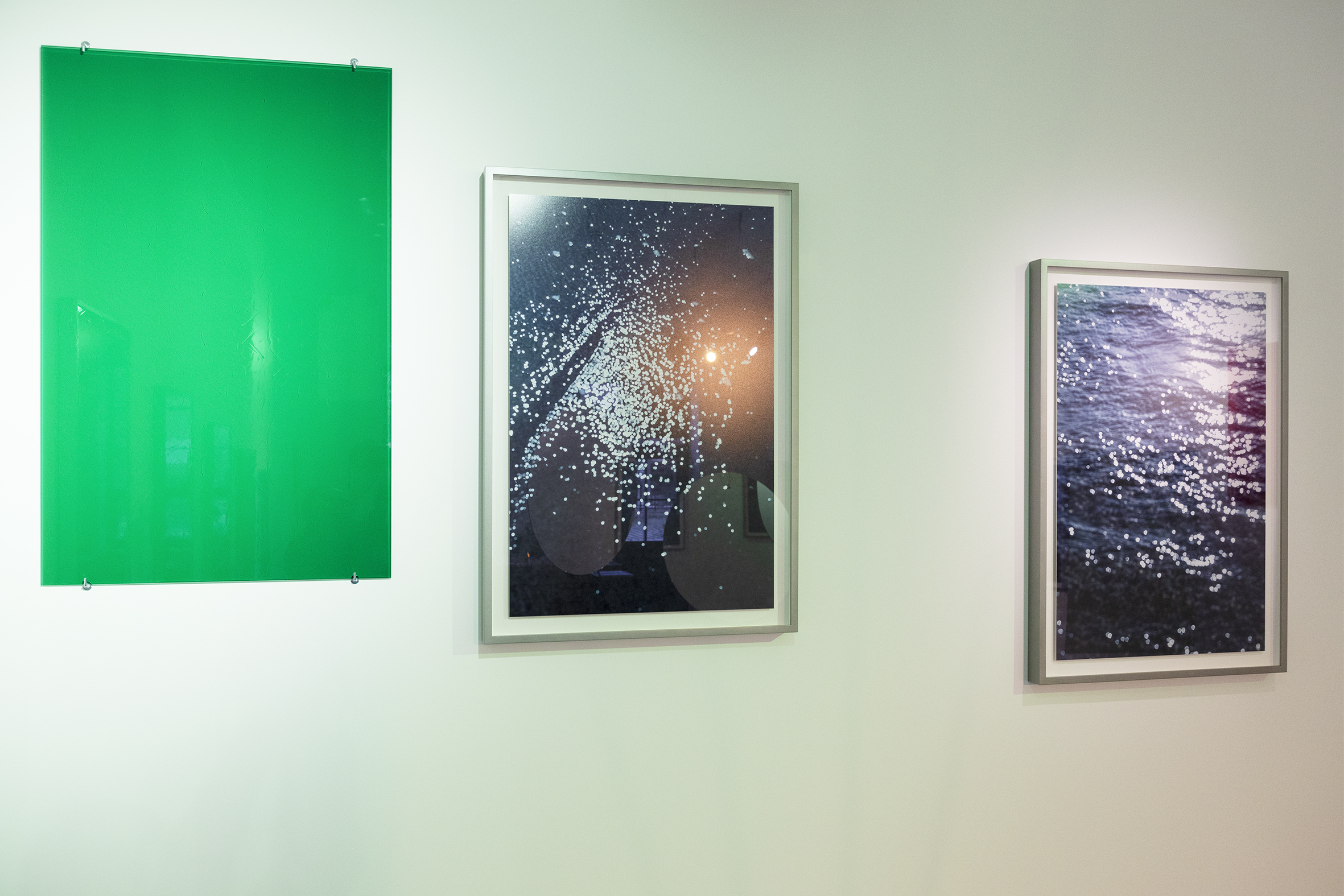 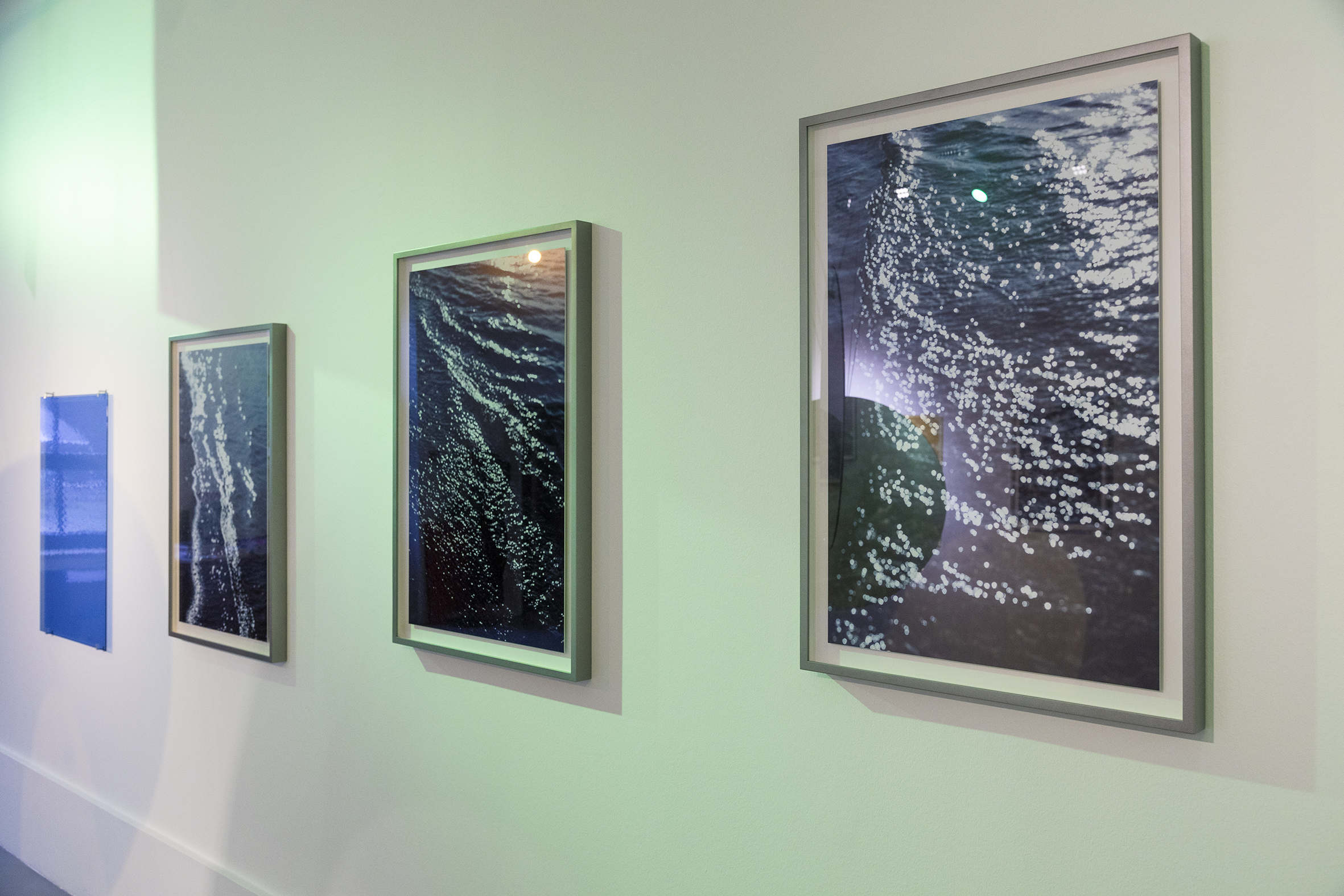 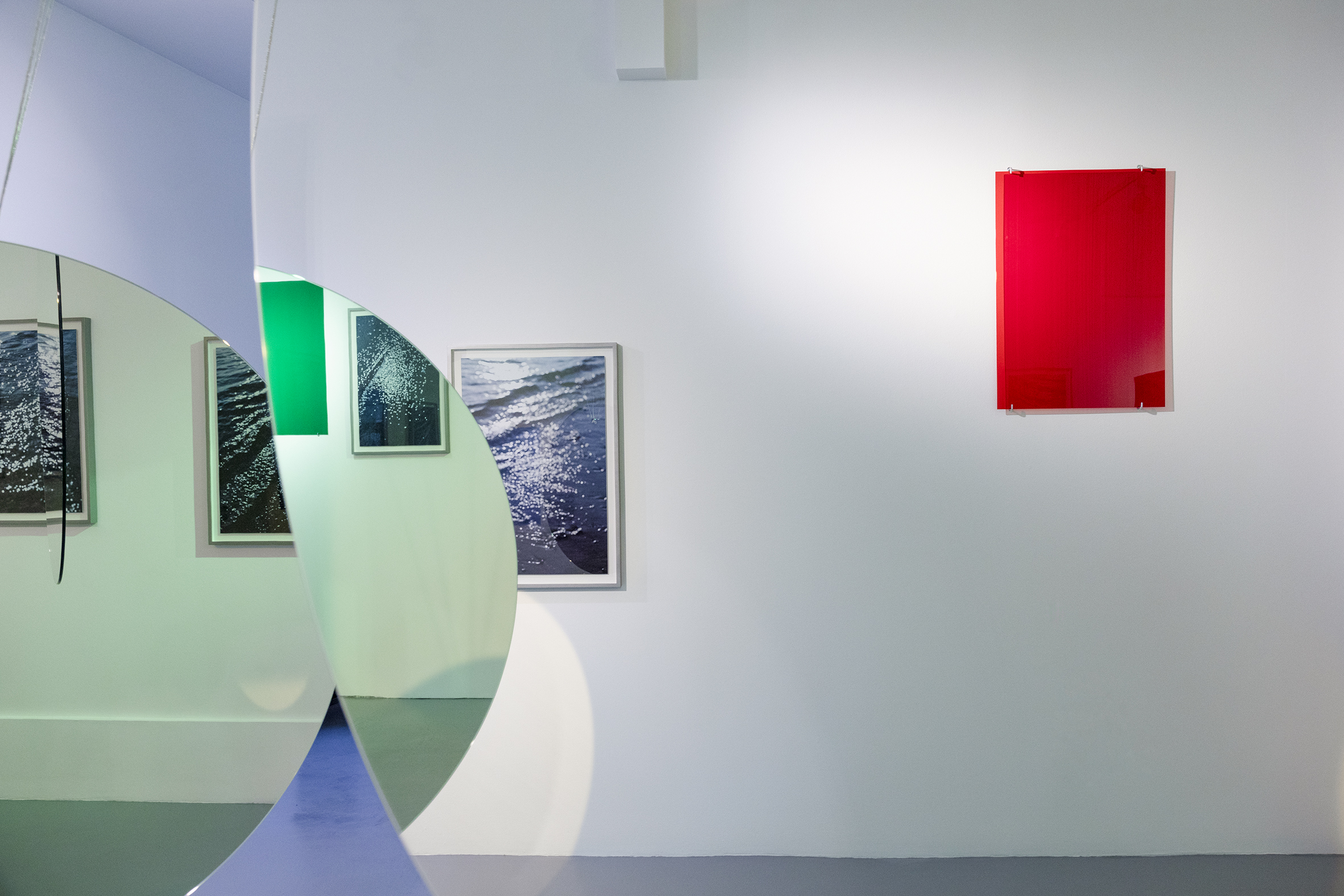 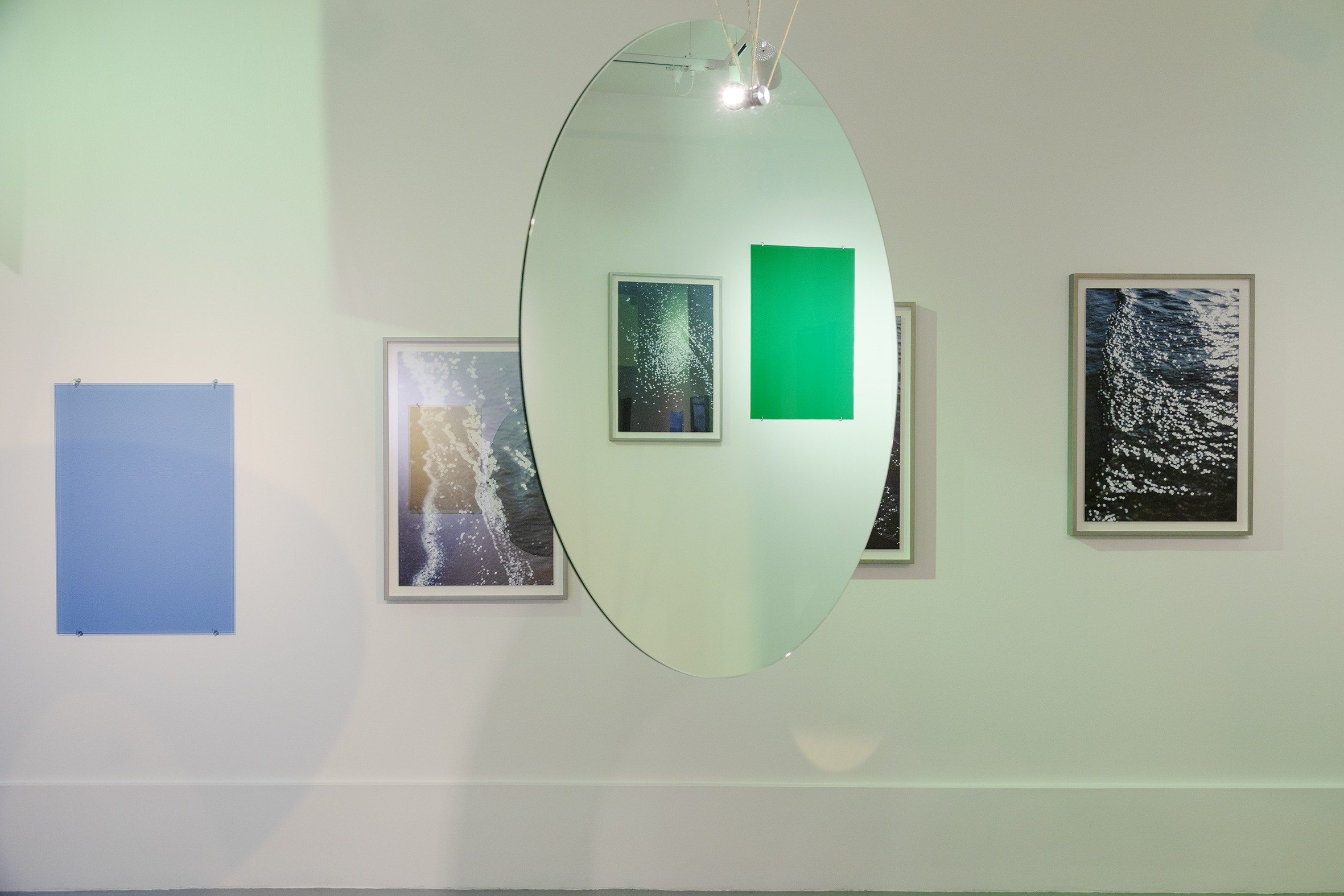 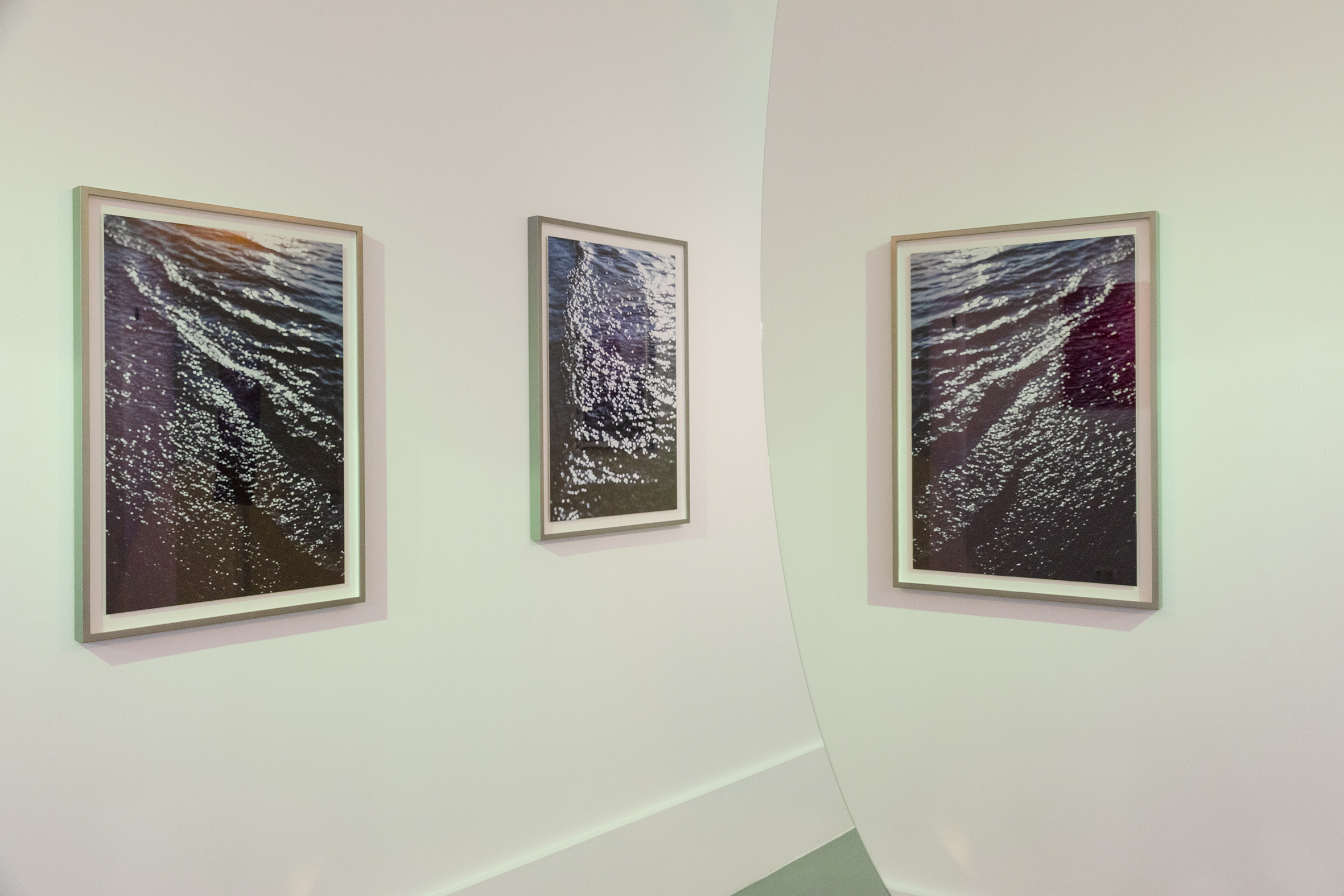 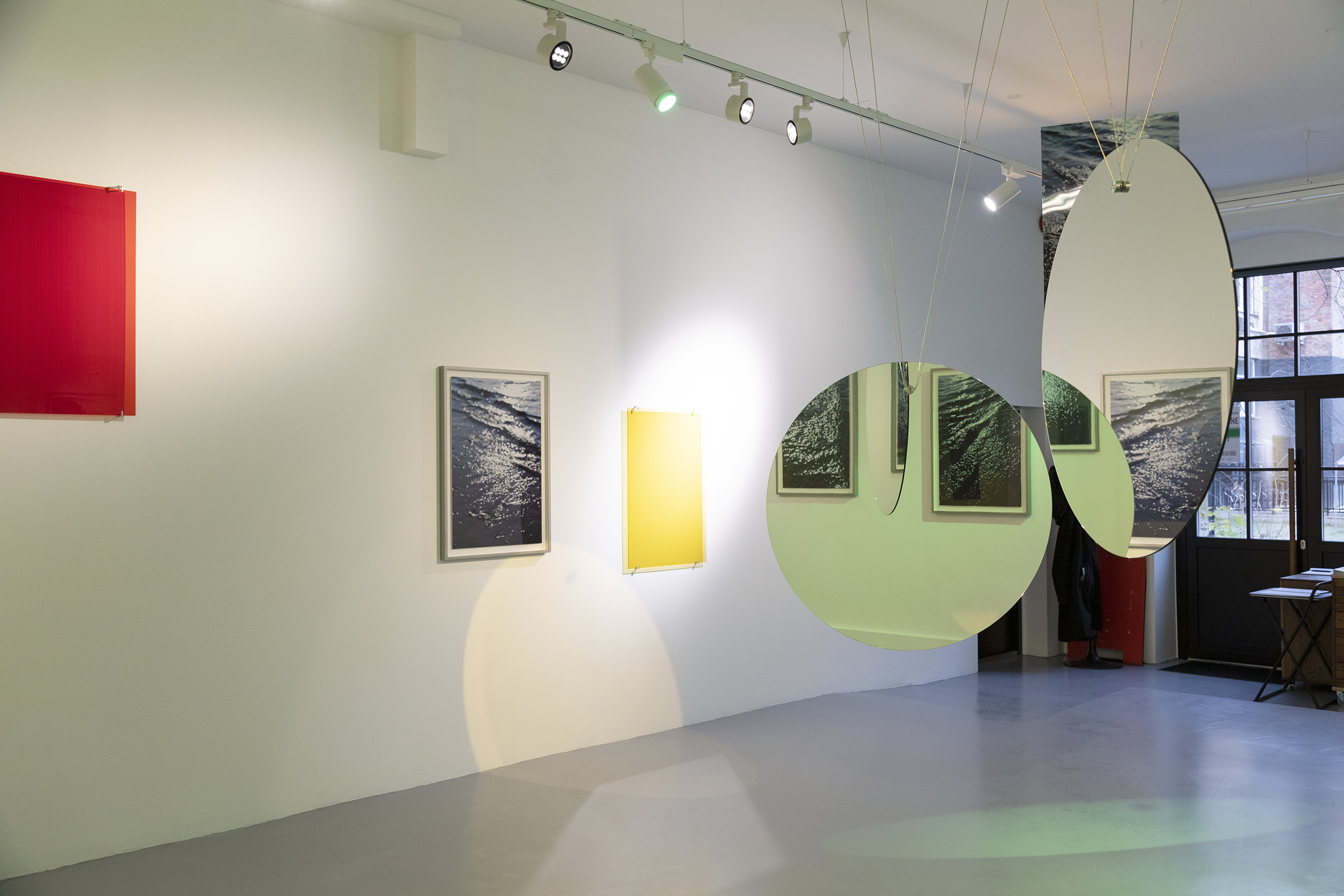 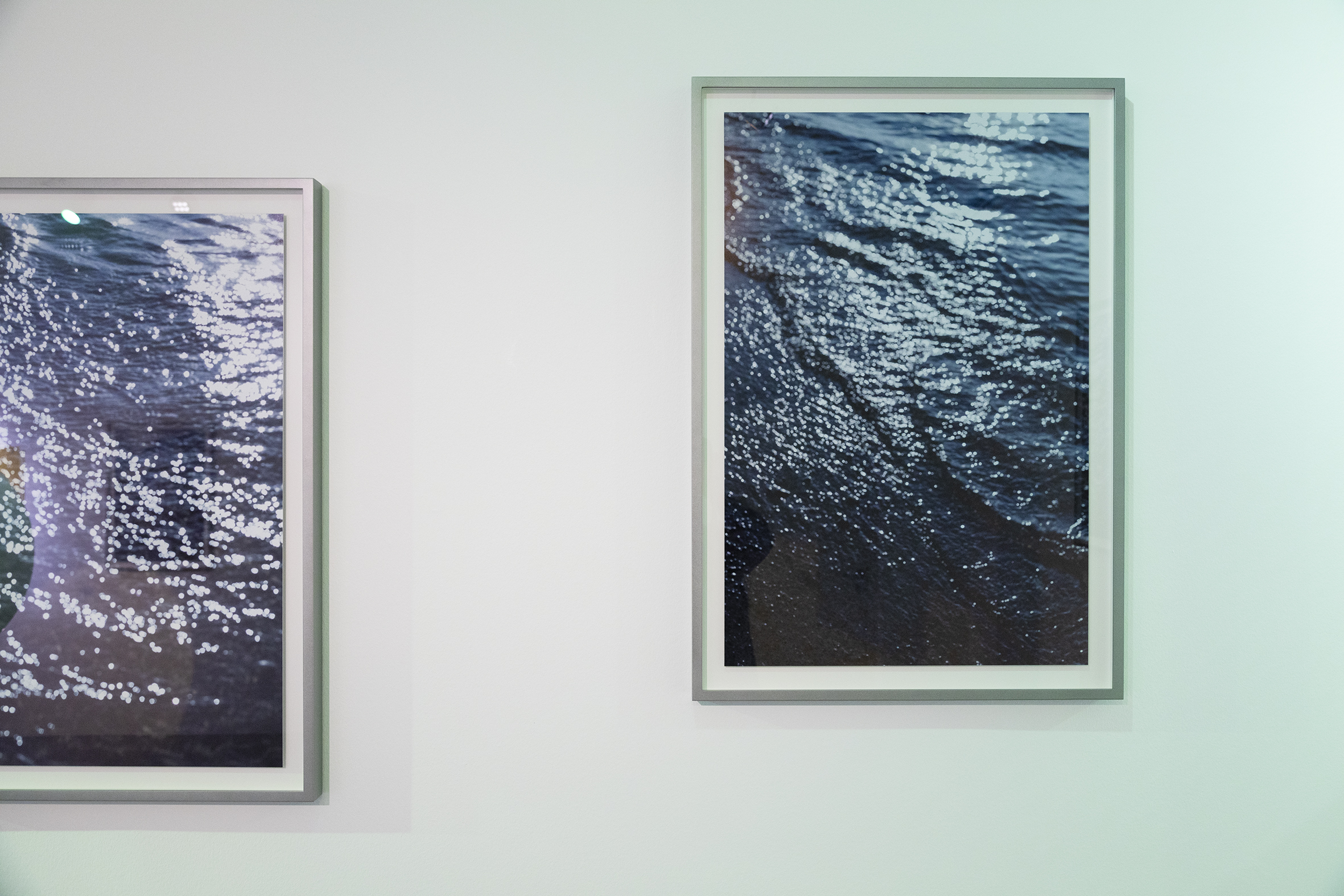 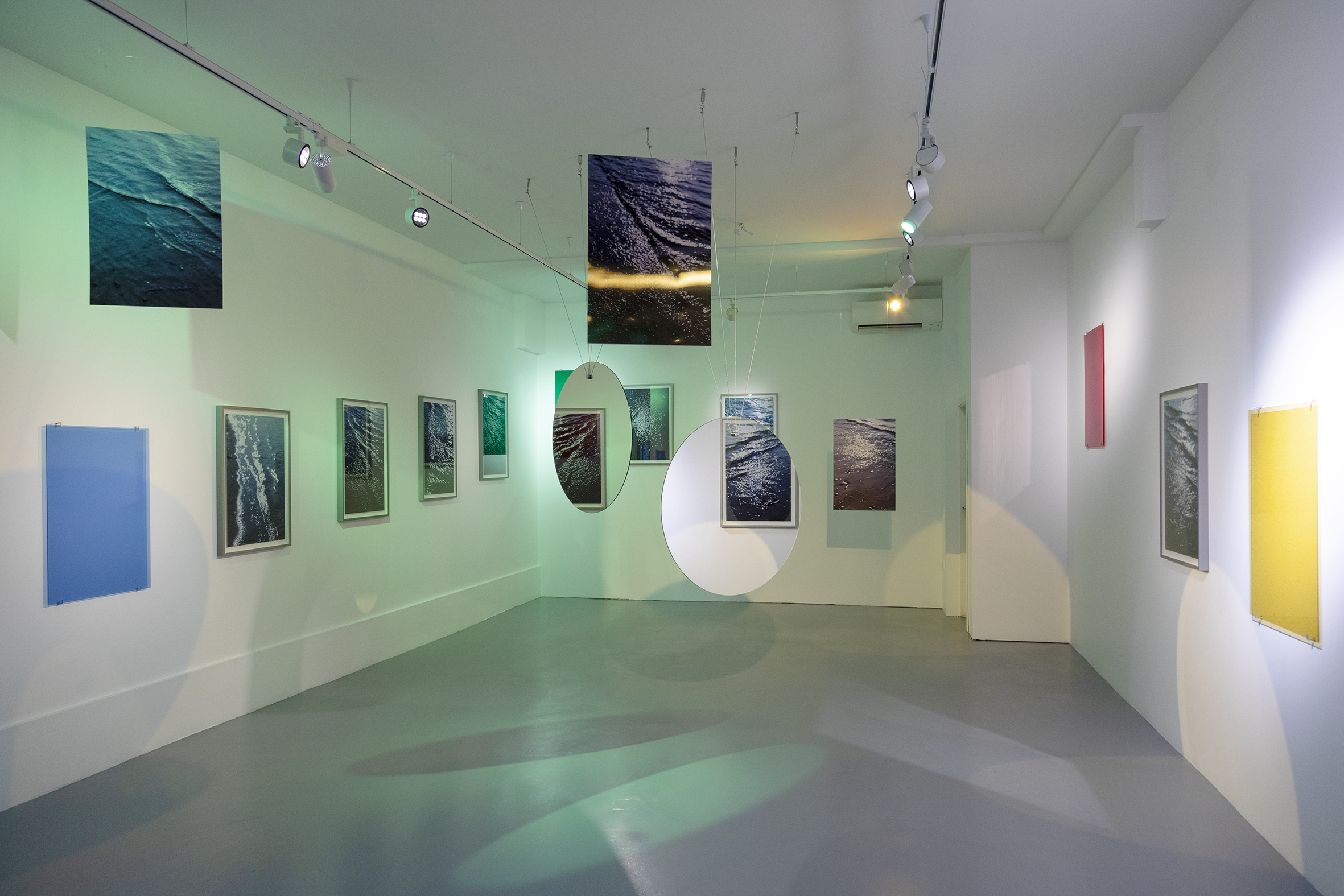 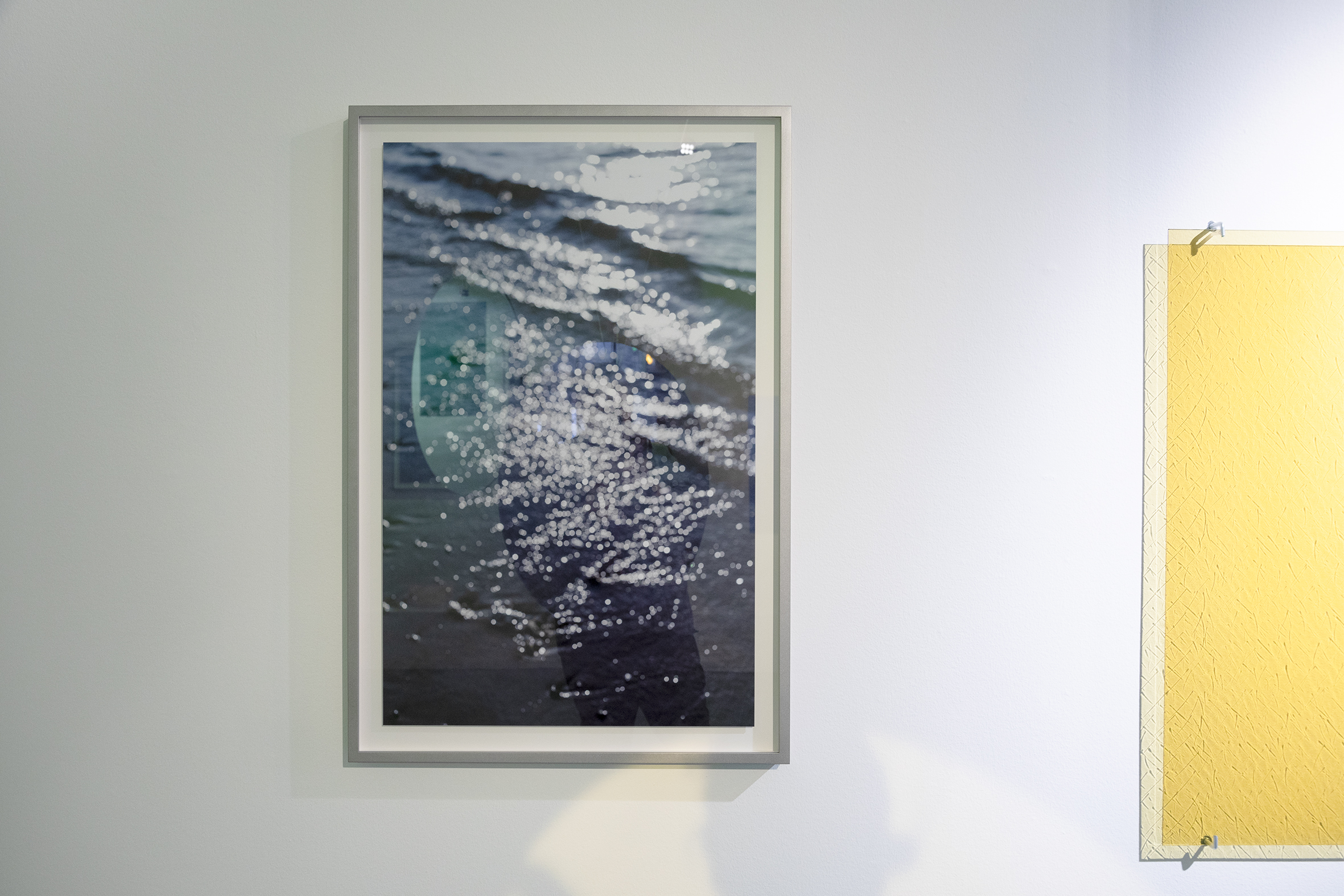 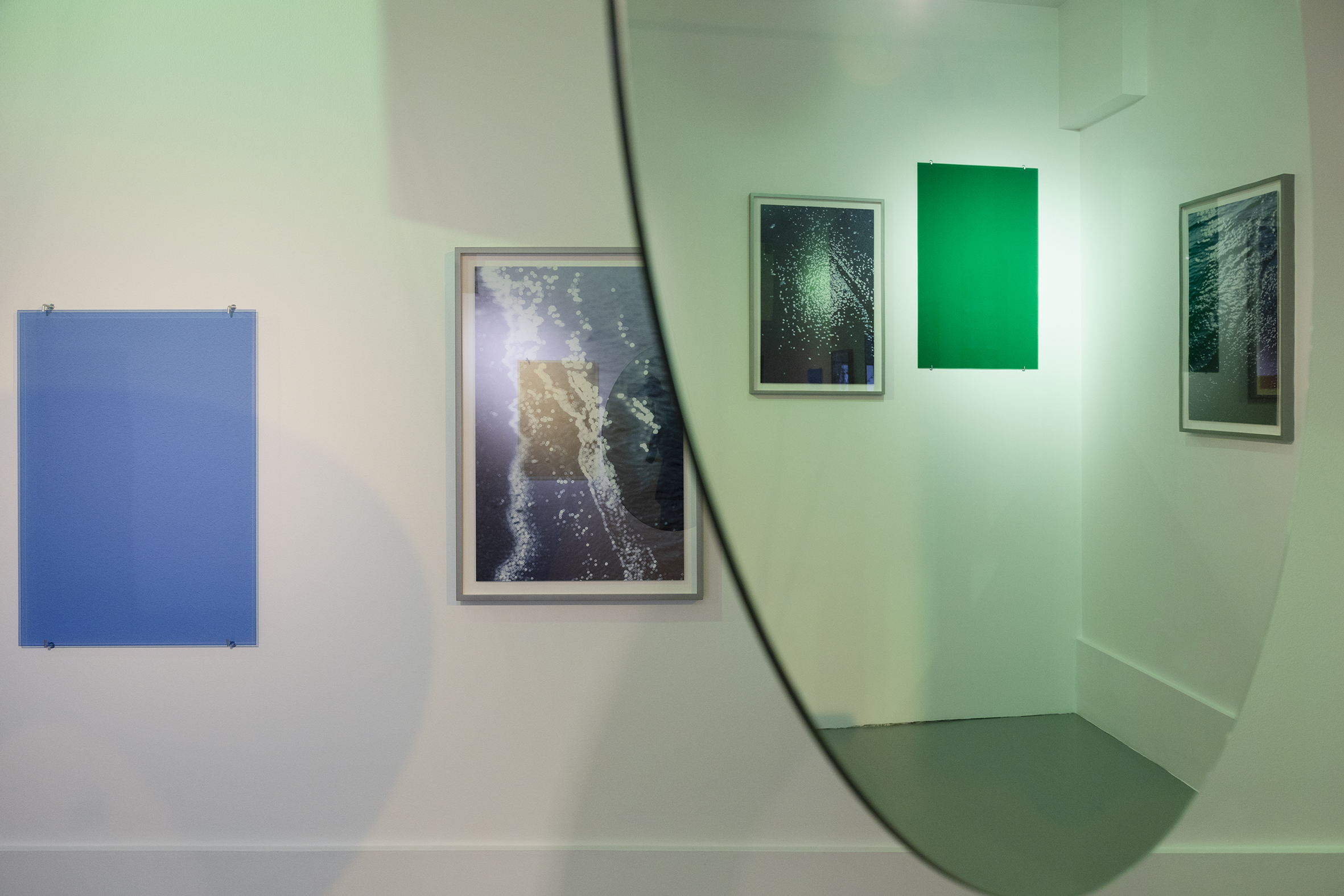 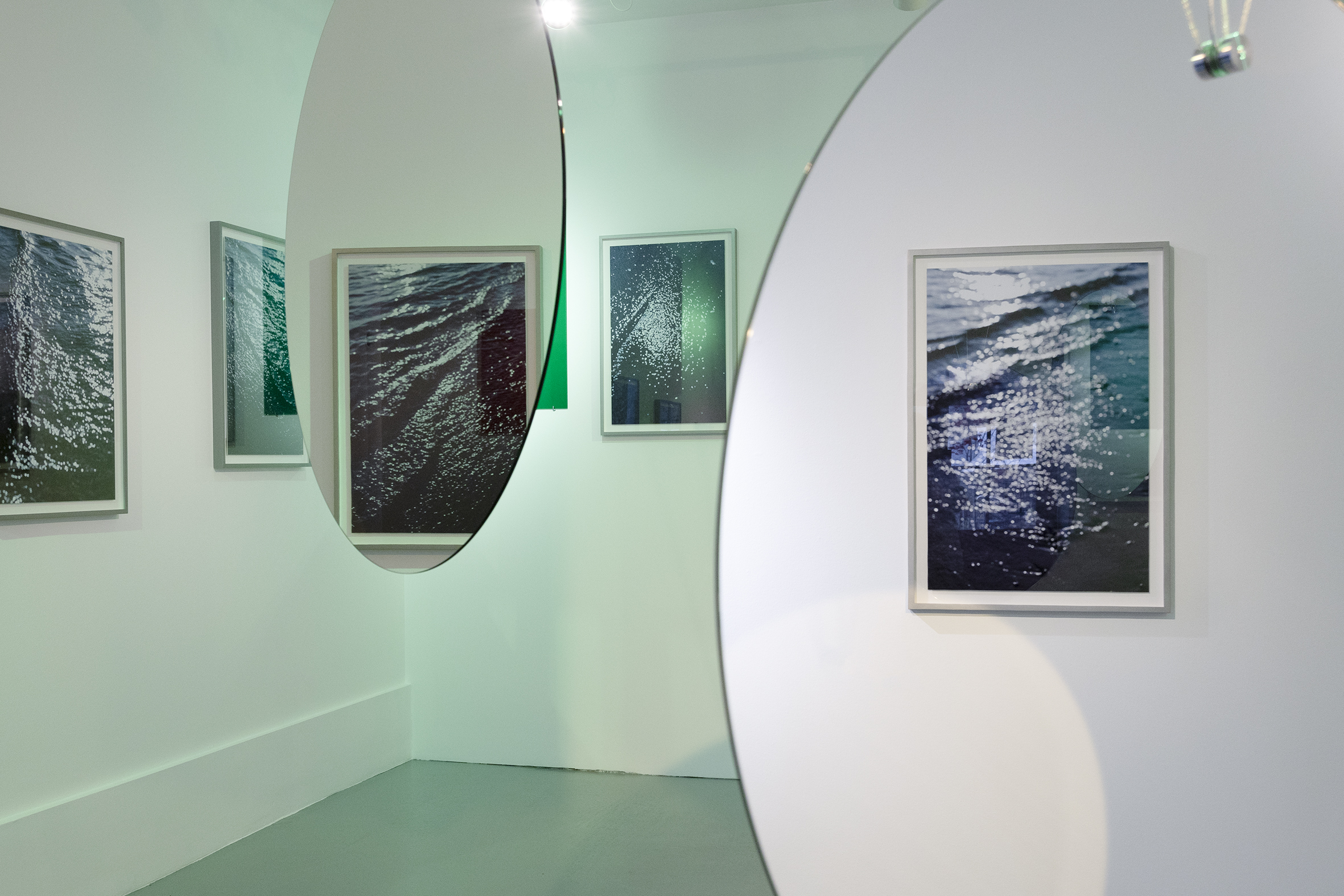 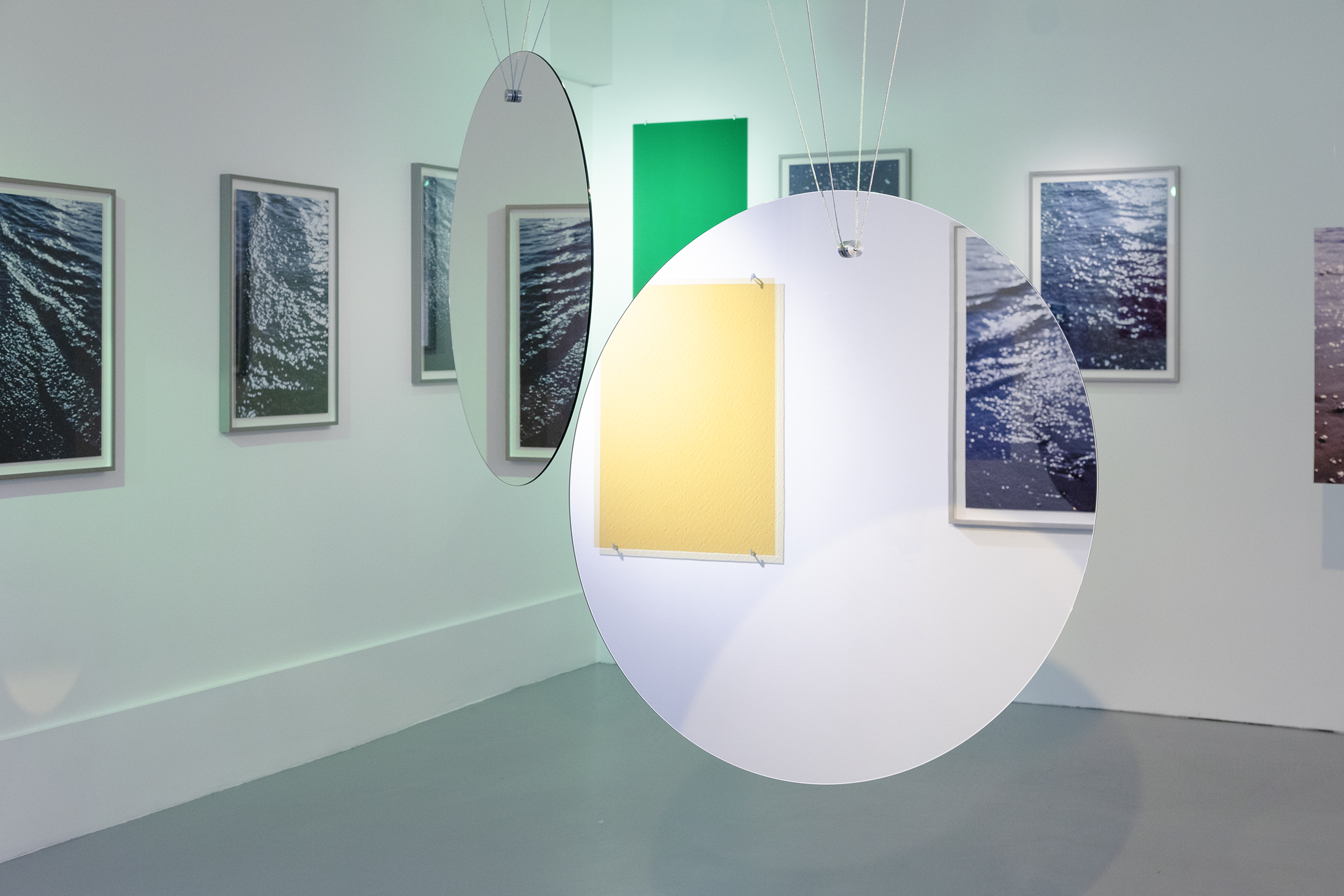 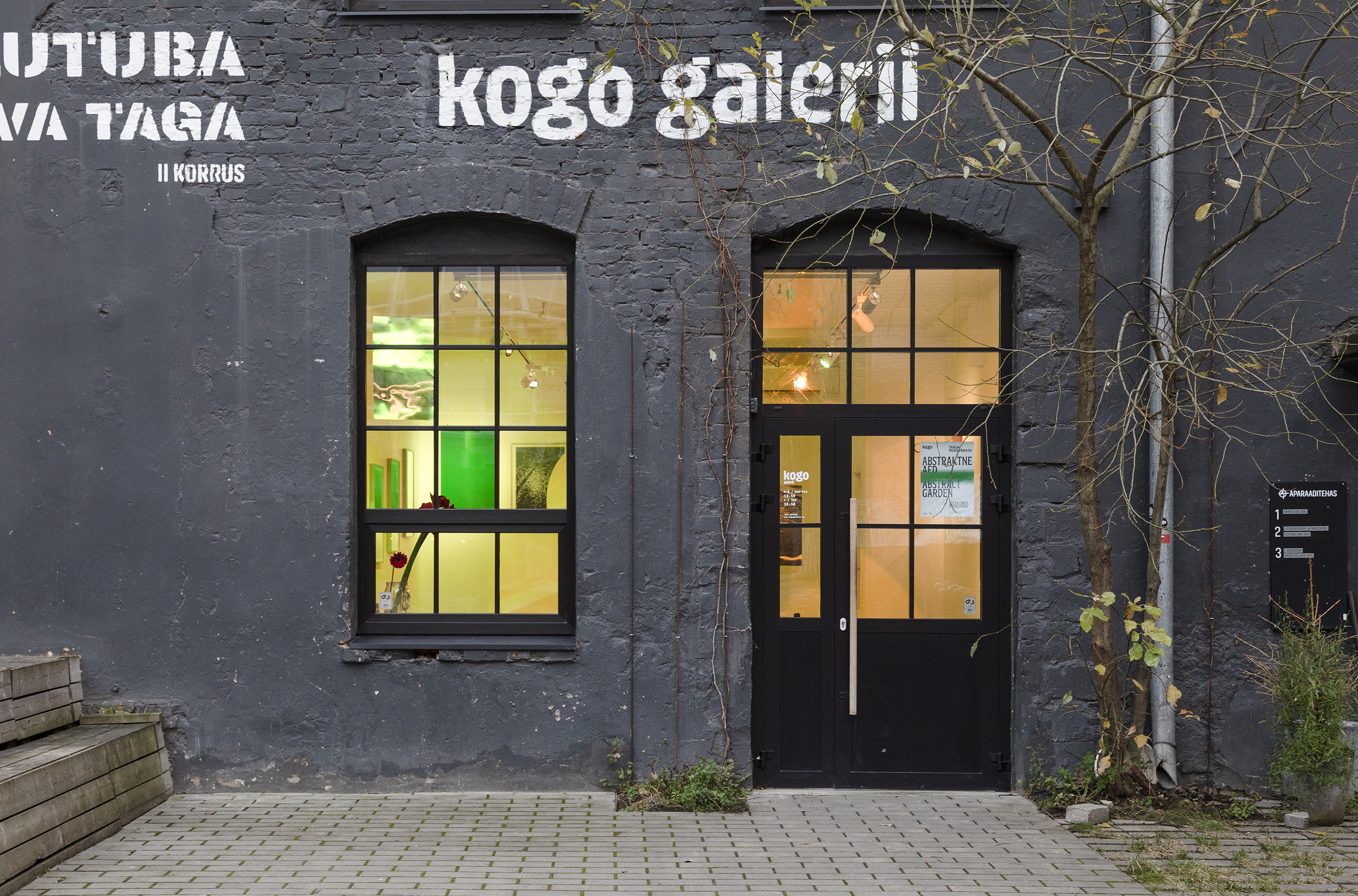 From Direct Speech to Allegory

Tanja Muravskaja’s daring and (self-)critical projects hold a significant place in Estonian photography art and contemporary art in general. She has used the sharp eye of the photographer to expose topical social issues, even if they are not comfortable to talk about. On the one hand, Muravskaja’s photo series, depicting young Estonian artists, central figures of the Singing Revolution, young nationalists, the Estonian-Russian cultural elite, the soldiers of NATO Allied Powers, and the members of Estonian youth organisations Noored Kotkad (Young Eagles) and Kodutütred, are psychologically accurate portraits of individuals as well as collective entities, but on the other hand, they are problematising discussions of the narratives that perpetuate identities and communities, memories and history – they do not offer ready answers but invite the viewer to think and debate.

Muravskaja has admitted that dealing with difficult subject matter has forced her to leave aside the specific opportunities offered by photography as a medium in her work. The author seems to have fallen into the trap of her own approach: in her critical artworks, the uncompromisingly high technical and aesthetic photo quality tends to become a mere medium for transmitting a message, while it no longer serves as a tool of creation in order to give rise to new aesthetic and philosophical meanings. To overcome this issue, Muravskaja has taken some decisive steps: by developing the installation side of her work, she has been able to replace the political and social debates with universal humanist themes. At the exhibition Garden Exile: The Tuglas Home Garden Through Tanja Muravskaja’s Camera Lens (Kumu Art Museum, 2019), the artist entered into a dialogue with the photos documenting the garden, which became a refuge for the intellectuals Elo and Friedebert Tuglas during Soviet repressions. When searching for the historical point of view of the owners in this garden laden with meanings, the artist could tune her own approach as a present-day author. She found ways to talk about difficult topics without being too obvious, but rather using metaphors and creating a total spatial environment, which captivates the viewer both visually and emotionally.

The symbolically rich metaphor of a garden is also found in Muravskaja’s new exhibition Abstract Garden. This time, the garden does not refer to a specific place but works as a symbol stripped of a potentially confusing context. The image of the garden is embodied by a highly abstract environment. In her desire to abstract, the author tries to escape literalness in order to focus on photography as such. Just like the avant-garde artists of the early 20th century and the present-day authors rediscovering materiality in various kinds of art, Muravskaja also tries to reach the elemental structures, foundations and inherent nature of her own artistic medium (and the visible and invisible world through it). An inherent element of photography is light, and it is light that captivates us and our glance in the artist’s works and in the exhibition hall as a whole. Muravskaja’s allegory of a refuge also speaks about the value of photography; for the author, photography is a safe haven in which it is possible to directly experience art and reality, and which serves as a powerful source for ideas. The artist’s desire is to share this special place with us, the viewers.

Tanja Muravskaja’s (b. 1978) works deal with identity and memory, as well as with the relationships between society and its members. She develops her approaches to photography and its specifics as a medium into installations, which aspire to become total environments. She studied photography at the Estonian Academy of Arts (2002–2010) and at the University of Westminster (2004–2005), and also journalism at Tallinn University before that. Her works are represented in the collections of the Art Museum of Estonia and the Tartu Art Museum. Among other recognitions, Muravskaja was awarded the Köler Prize Grand Prix of the Contemporary Art Museum of Estonia (2018). Muravskaja’s most recent projects include Three Sisters: Tanja Muravskaja (Tensta Konsthall, 2019), Viral Self-Portraits. Online Exhibition (Moderna galerija (MG+MSUM), 2020), and Alina Bliumis and Tanja Muravskaja. Narrating Against the Grain (Tallinn Art Hall Gallery, 2020).

Tanja Muravskaja’s exhibition Abstract Garden is introduced as part of the Ecology – Economy thread, which runs through this year’s exhibition and public programmes at the Kogo Gallery. Moving away from the anthropocentric worldview is a painful process full of doubt, excuses and grappling in the dark. Although humans are searching for a refuge in nature, rebuilding the bond and reuniting with the biomass is not easy, as the political system driven by the consumer economy applies a totally opposite logic to such aspirations. At the same time, the healing process in these turbulent times does not always have to be carried by direct activism. Just like the Estonian artist Tanja Muravskaja, we could choose to journey into ourselves. Nature is both a mental and a visual tool for her to find a beautiful place of healing in order to restore self-confidence and happiness. 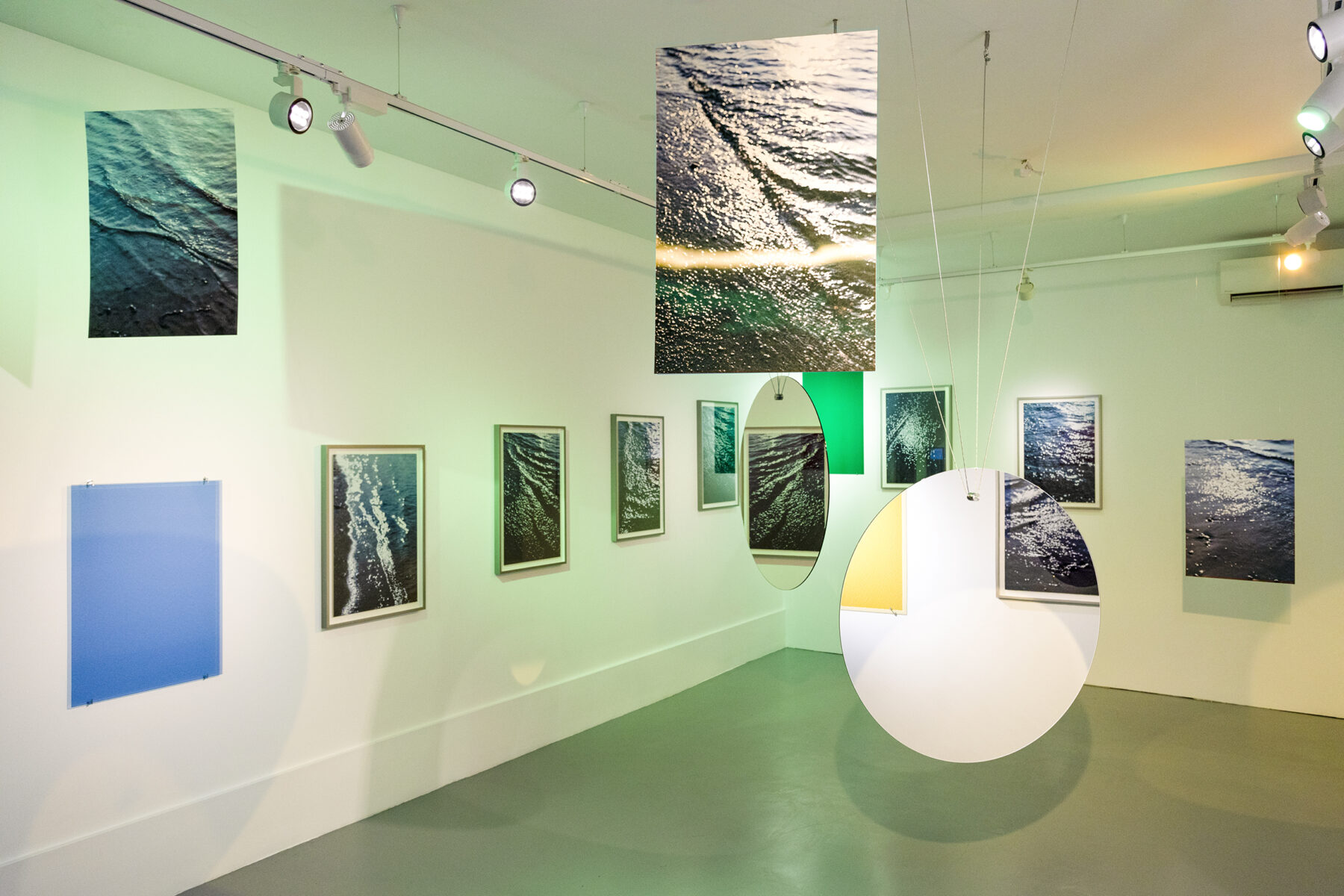 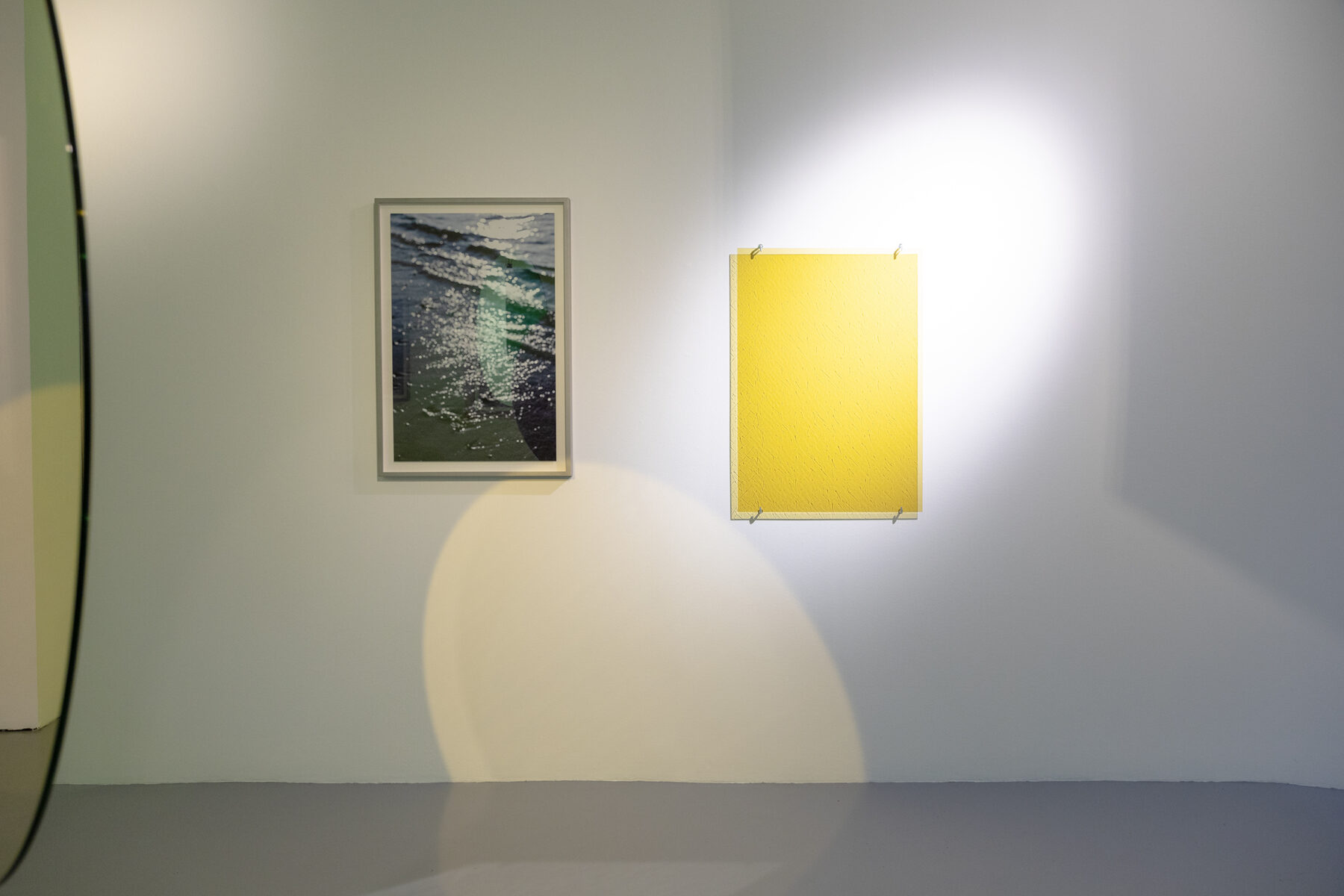 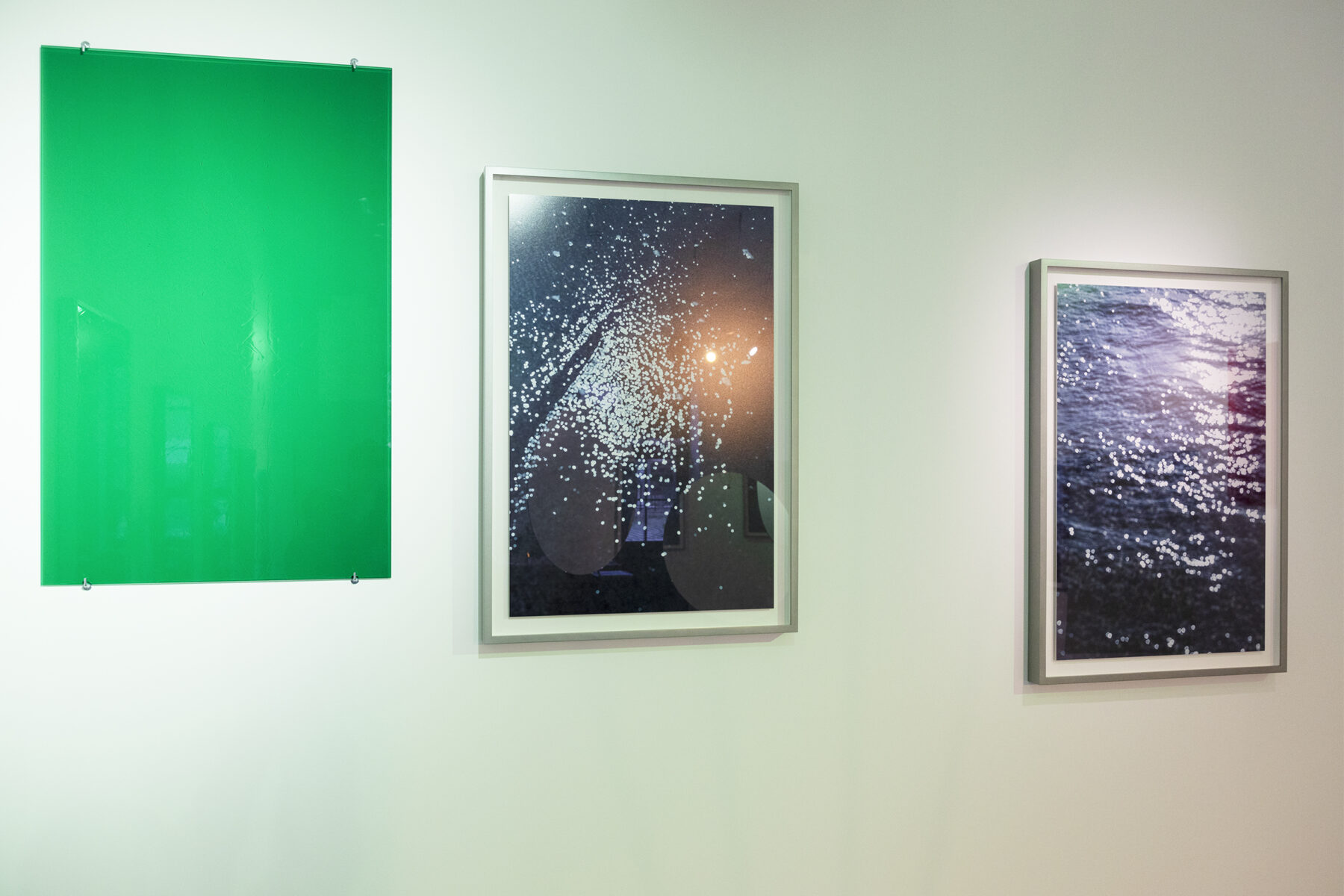 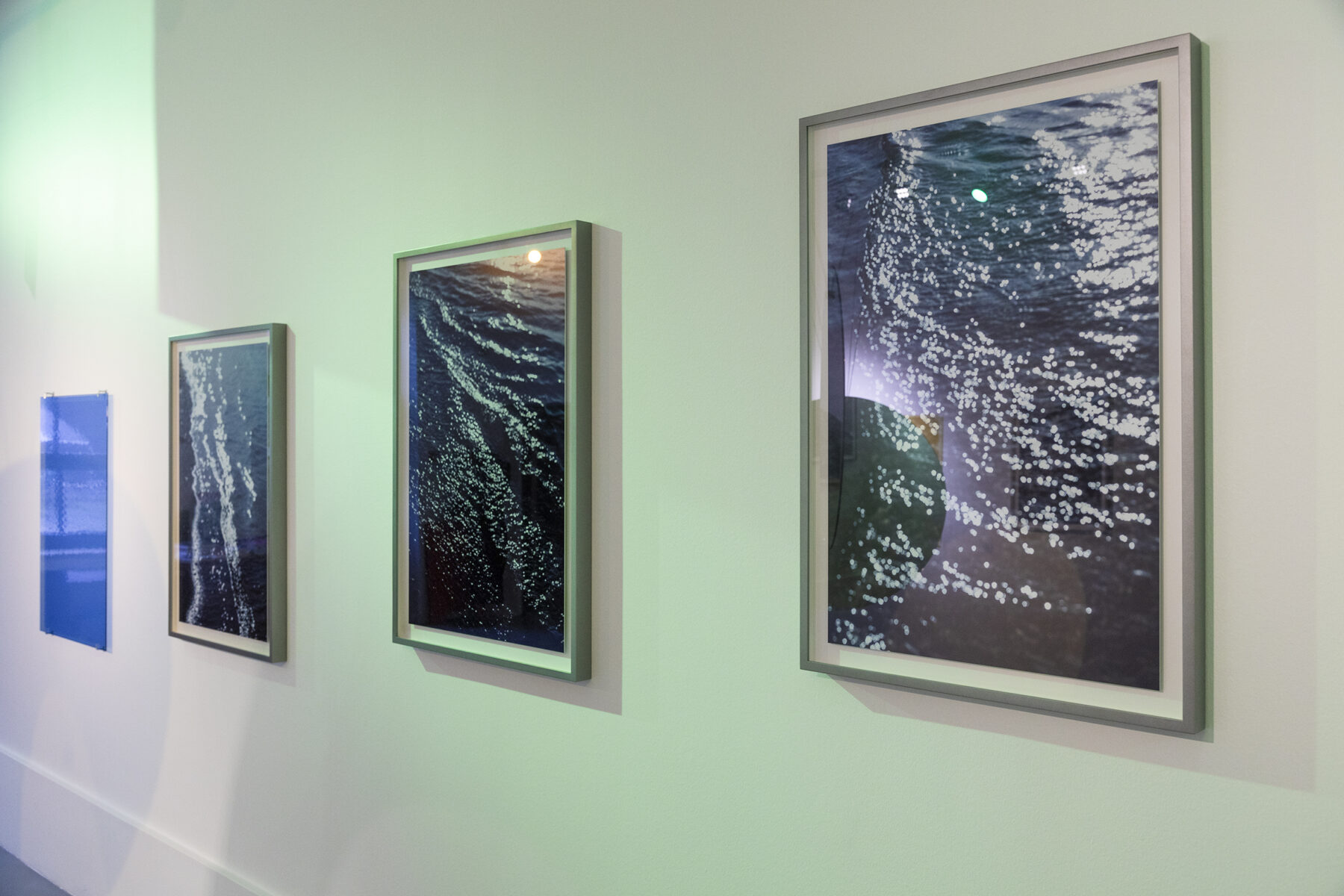 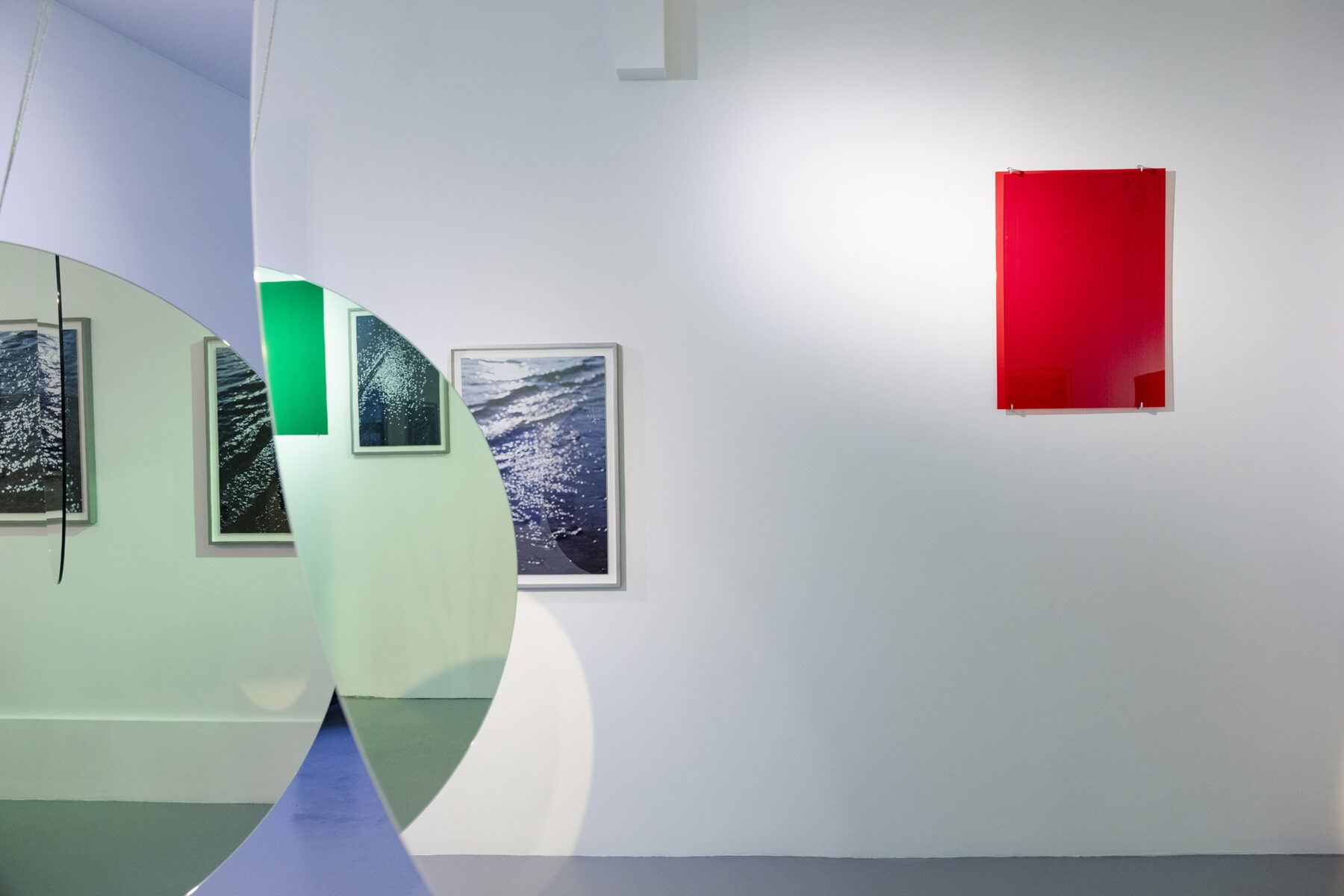 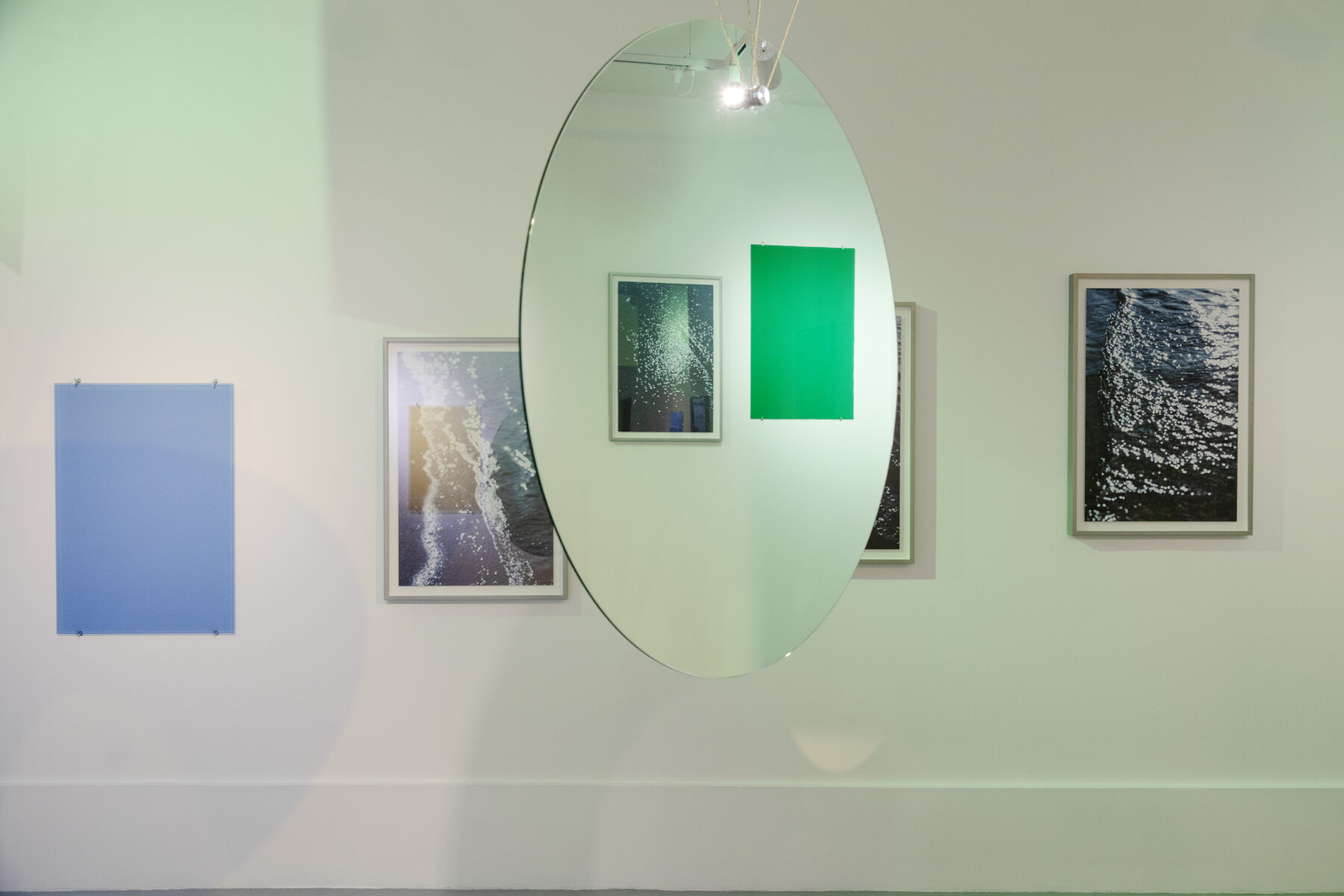 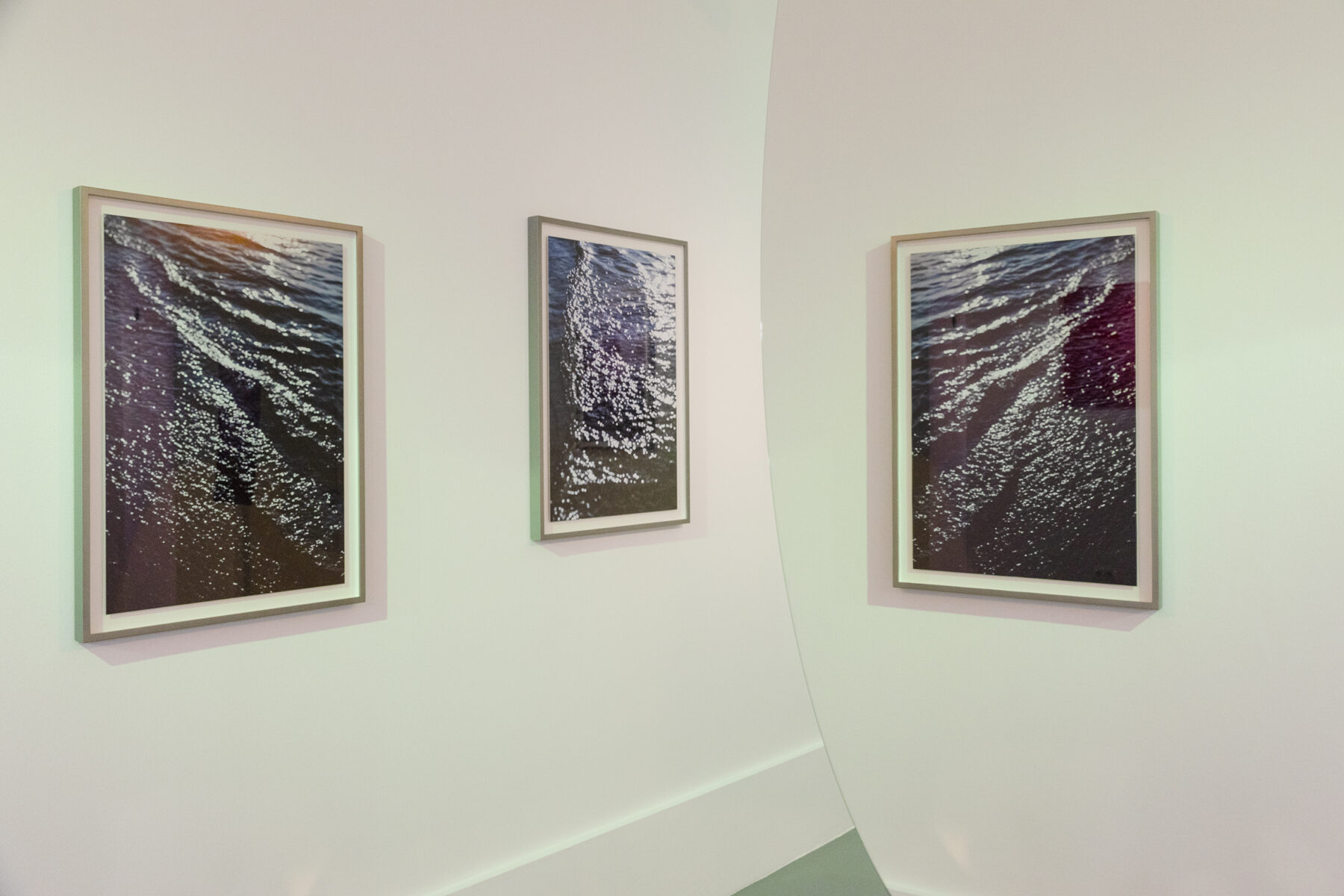 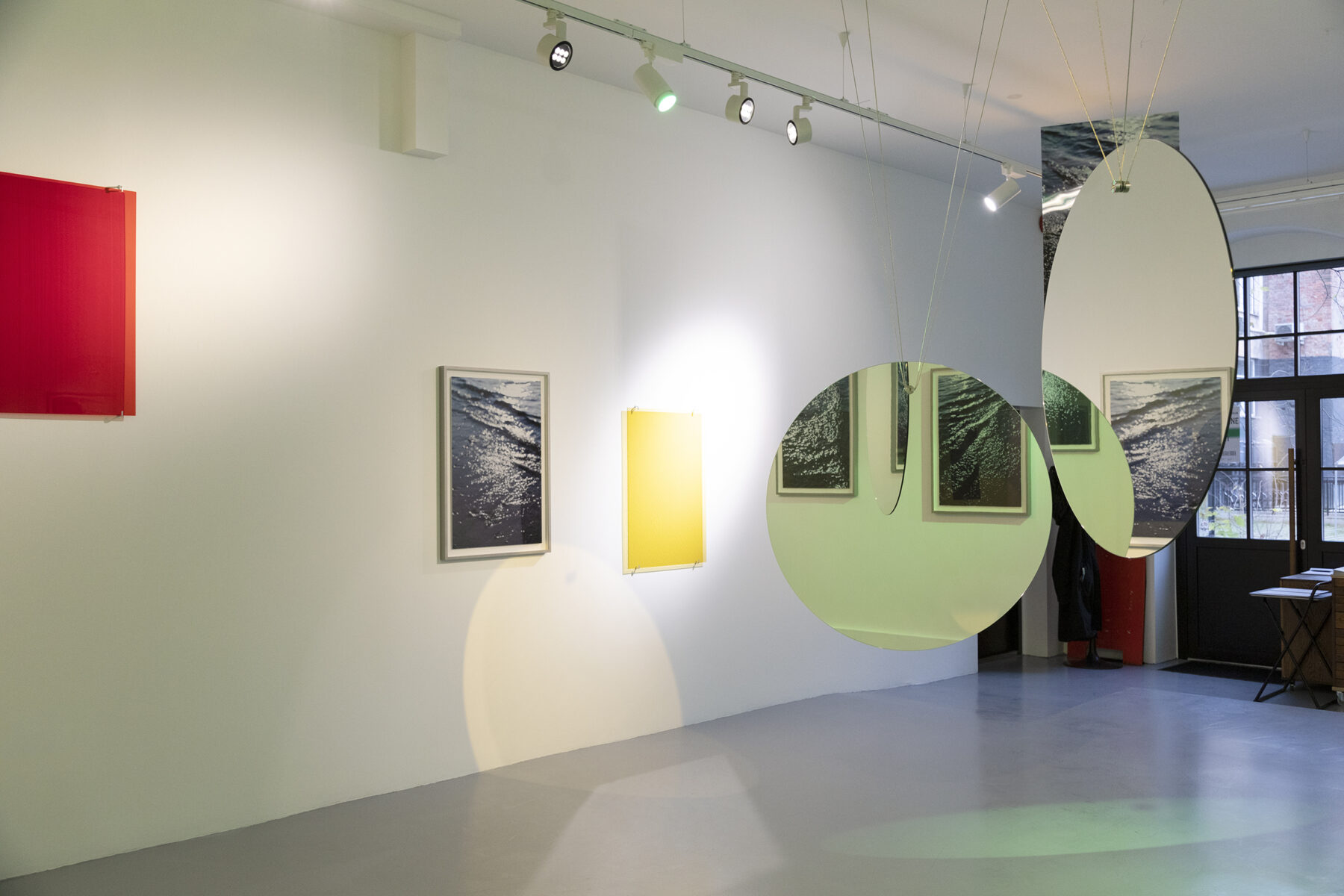 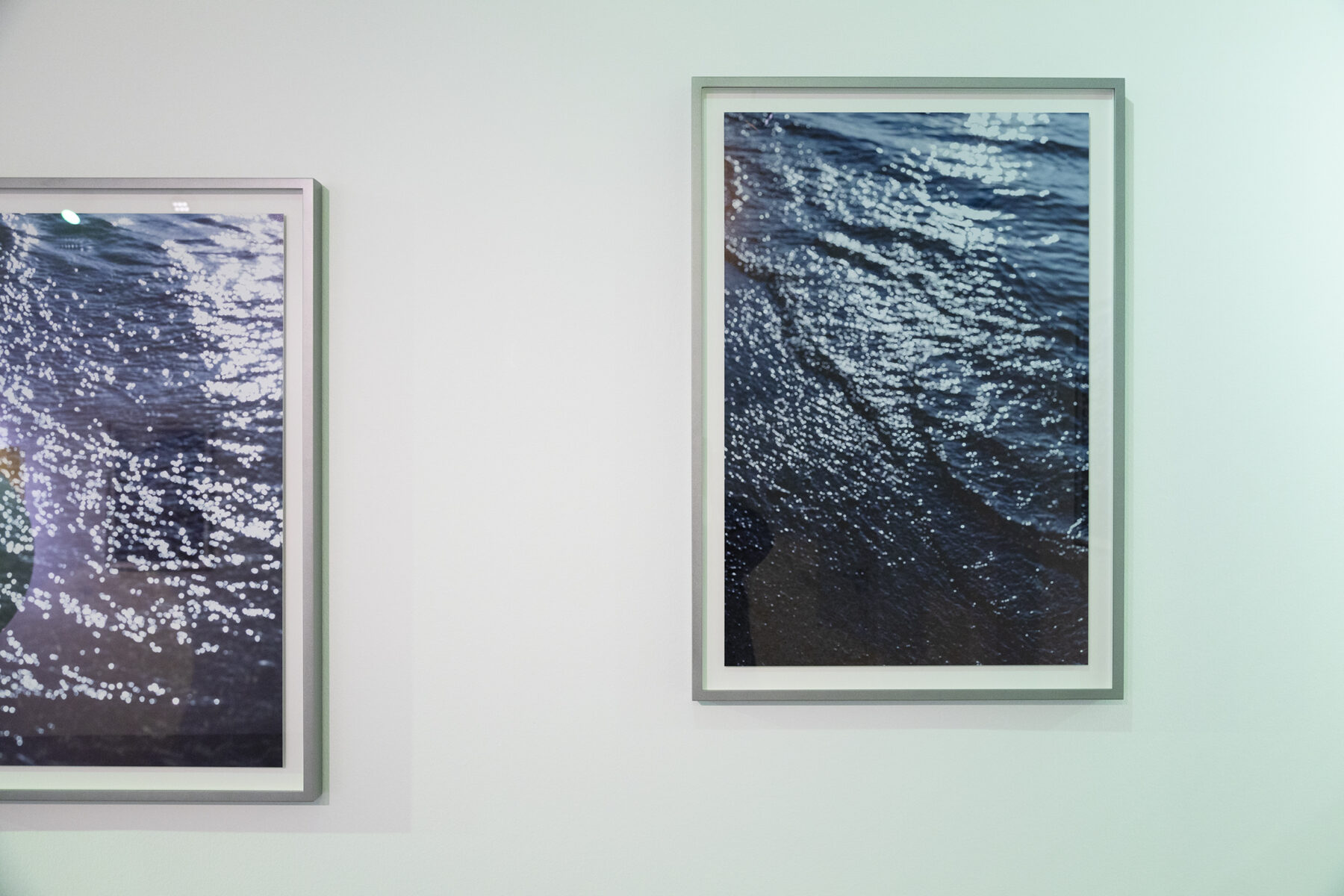 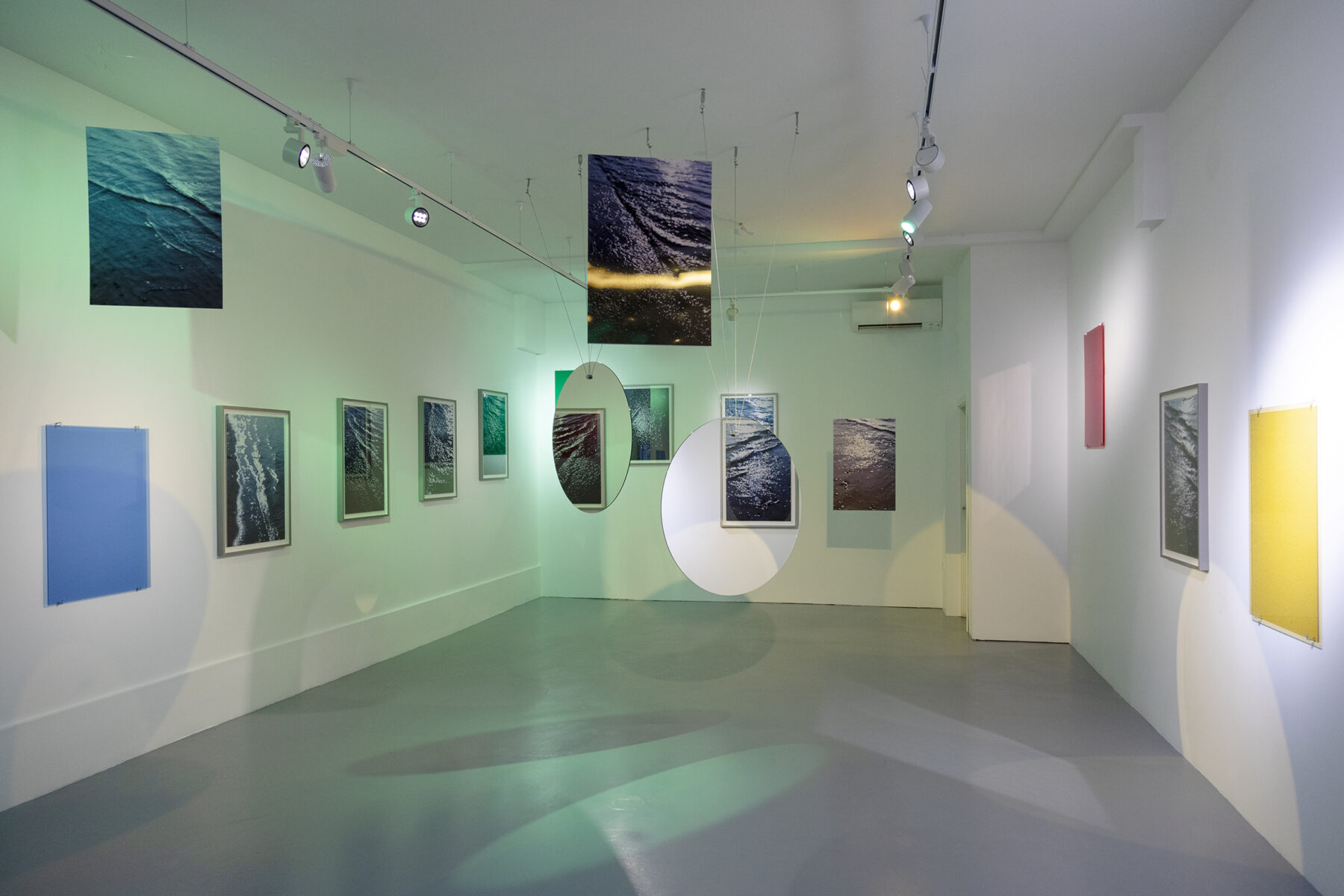 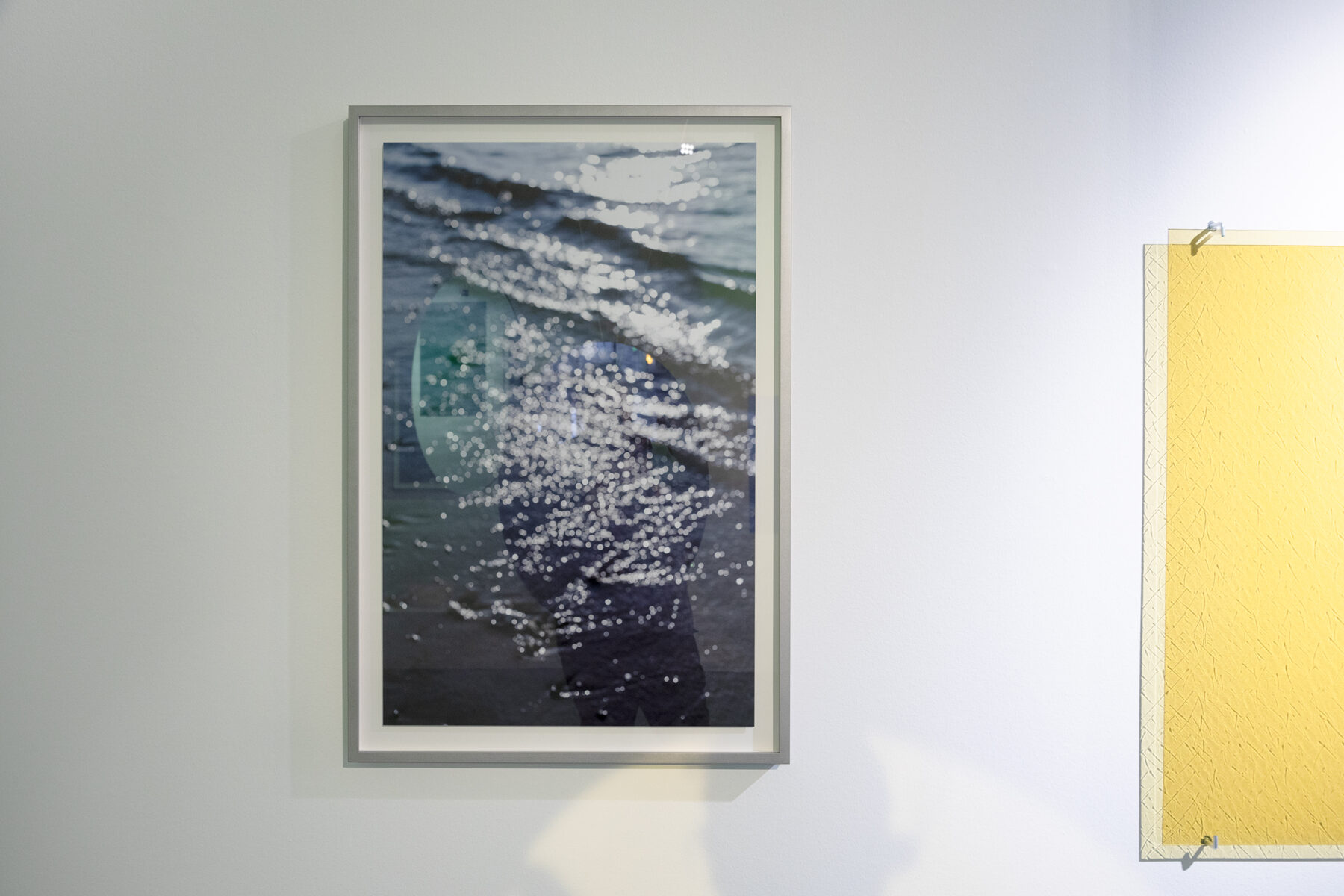 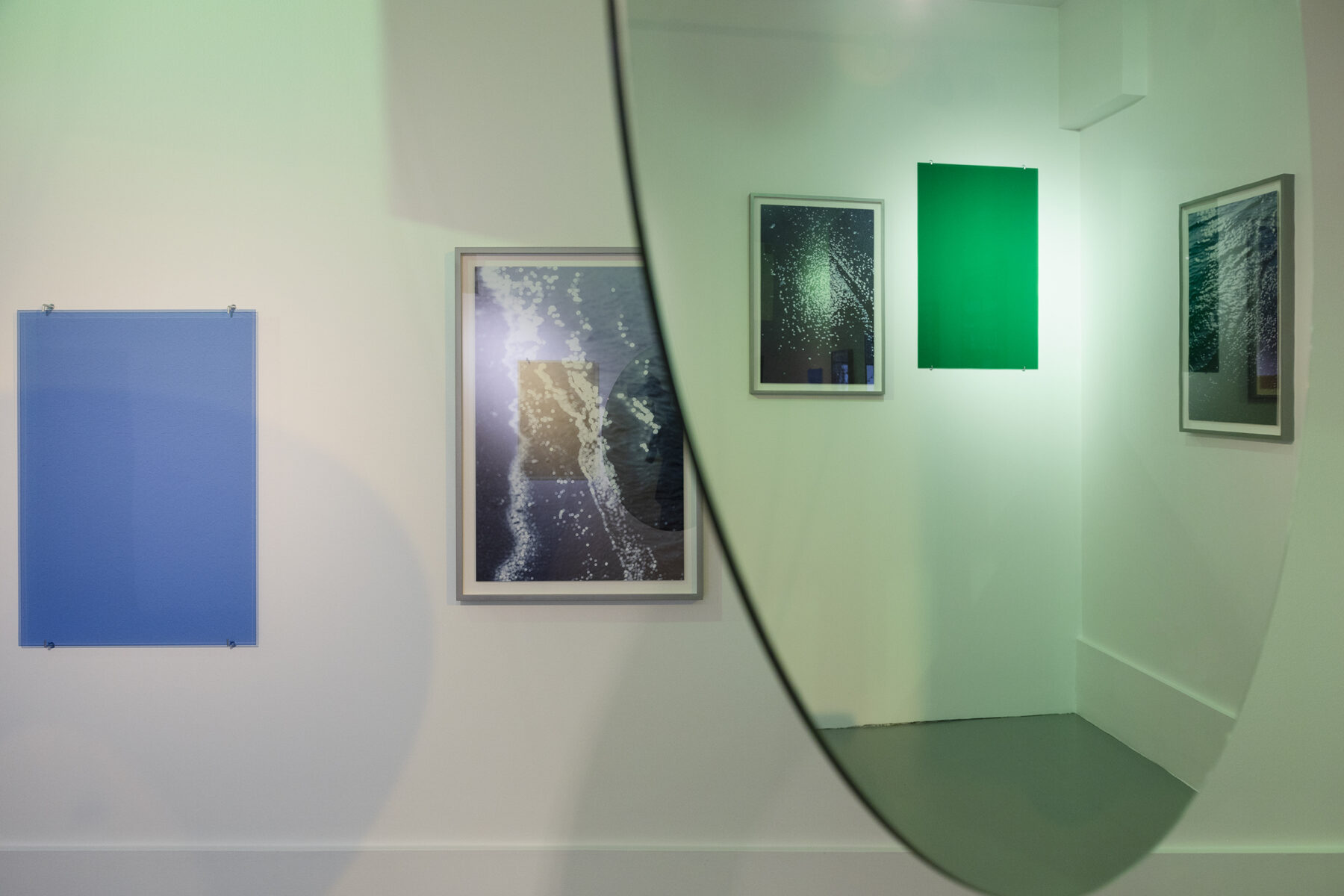 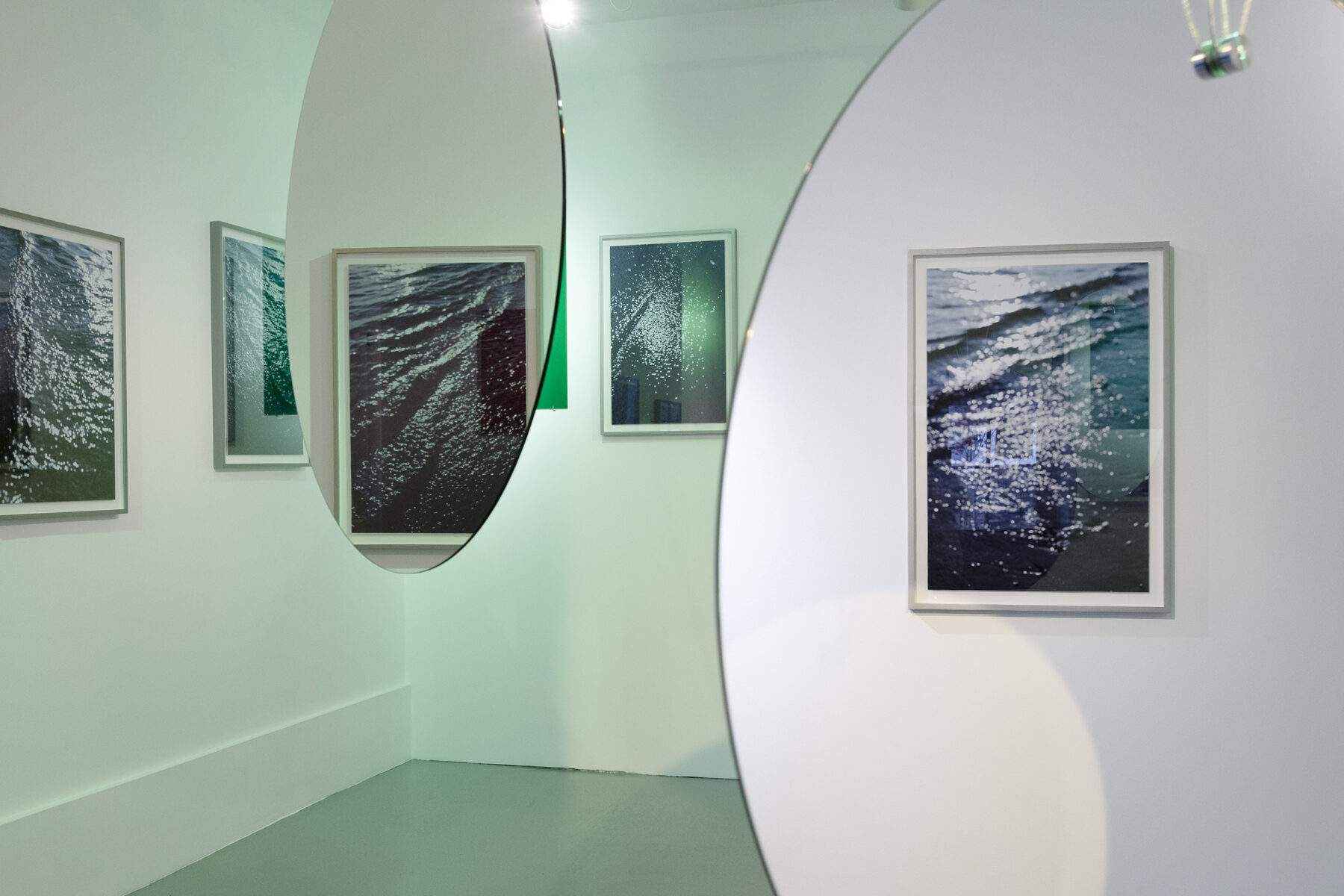 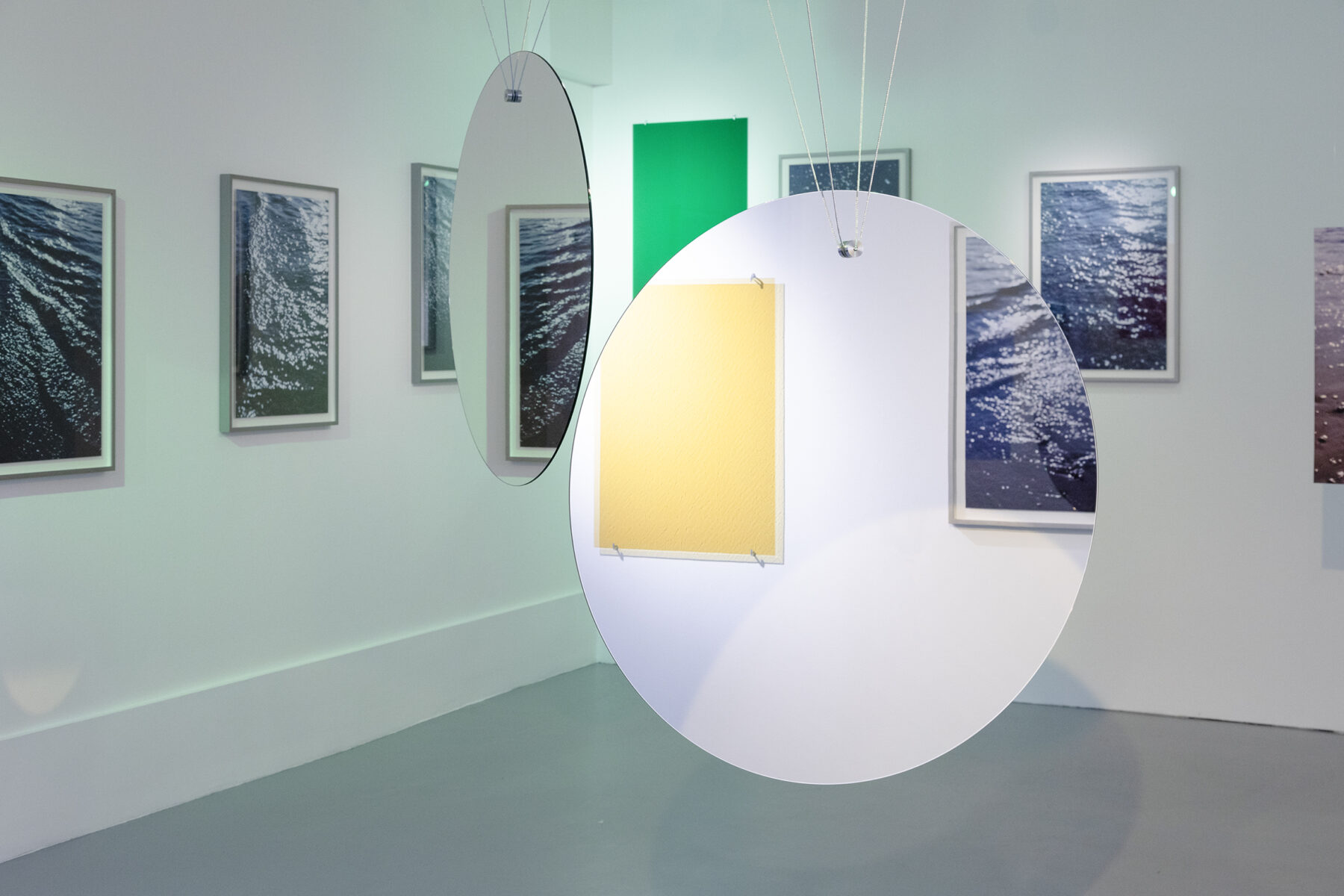 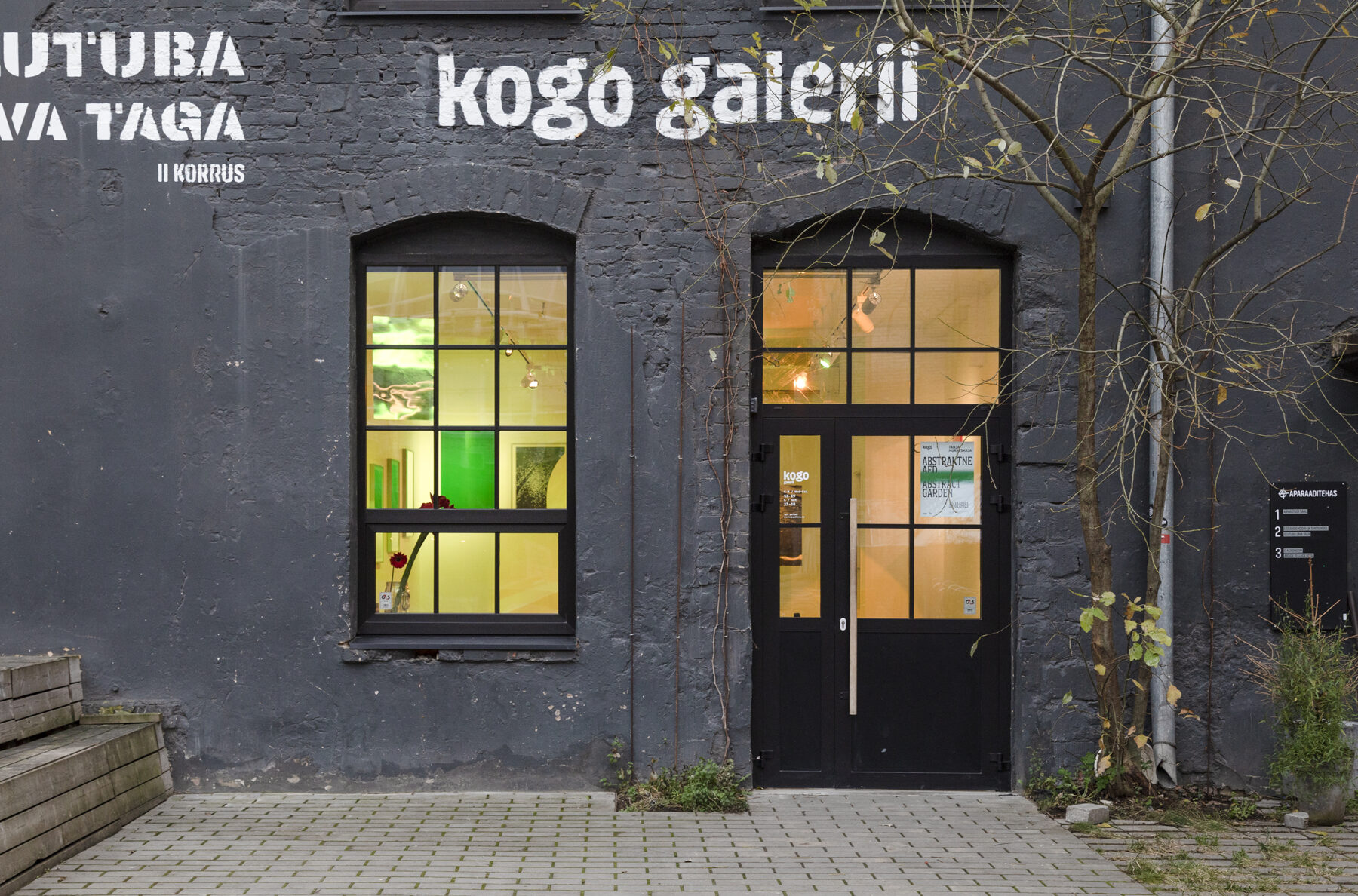