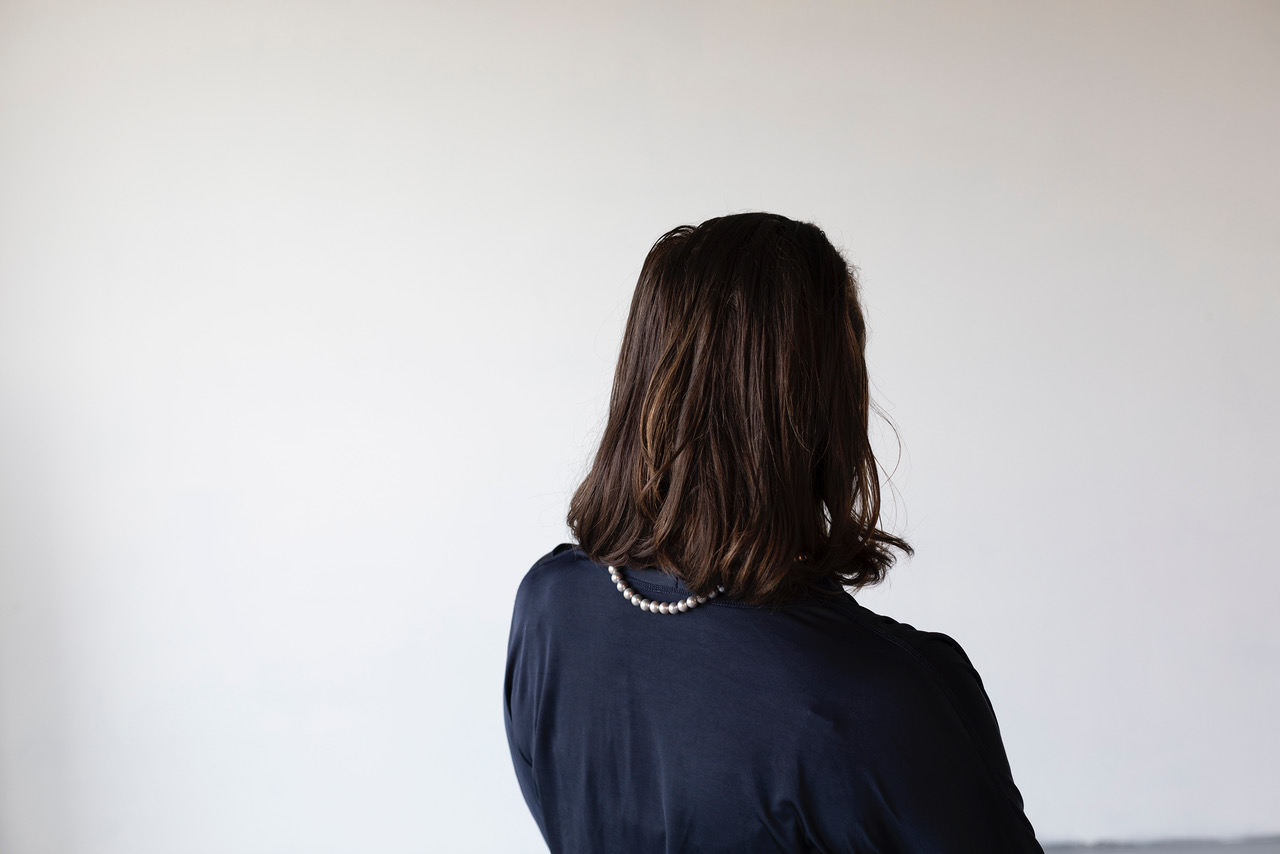 Tanja Murasvkaja (1978) works with photo, video, and installation, focusing mainly on questions of identity in Estonian society, influenced by historic processes and global developments. Muravskaja studied at the Estonian Academy of Arts and University of Westminster. Before getting into photography, she studied journalism at Tallinn University. She rose to prominence on the Estonian art scene in the late 2000s with solo exhibitions primarily dealing with (neo)nationalism in the genre of photo portraiture. The most significant of the works are “Positsioonid” (“Positions”, 2007) at Tallinn Art Gallery, “Nemad, kes laulsid koos” (The Ones Who Sang Together) in 2008 at Vaal Gallery and “Lucky Losers” in 2009 at Tallinn City Gallery. 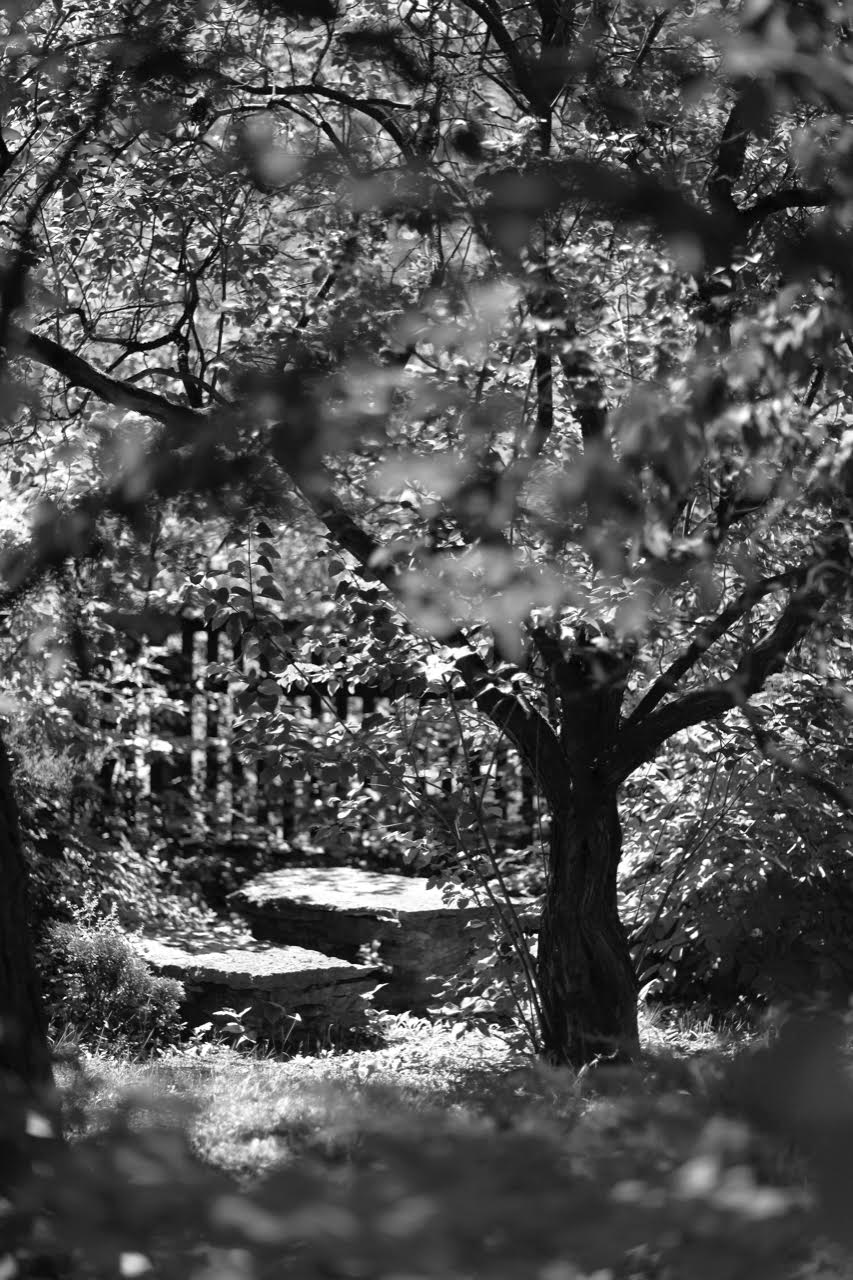 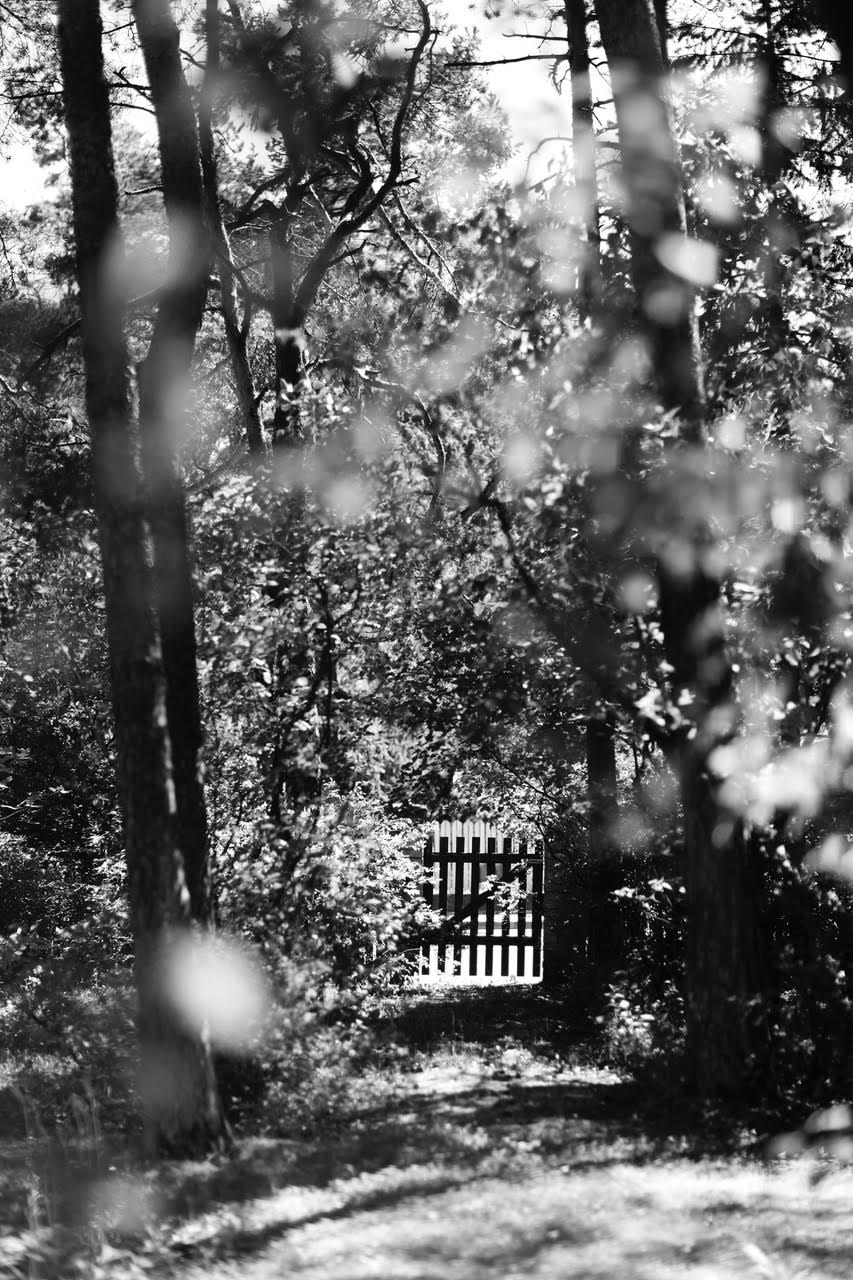