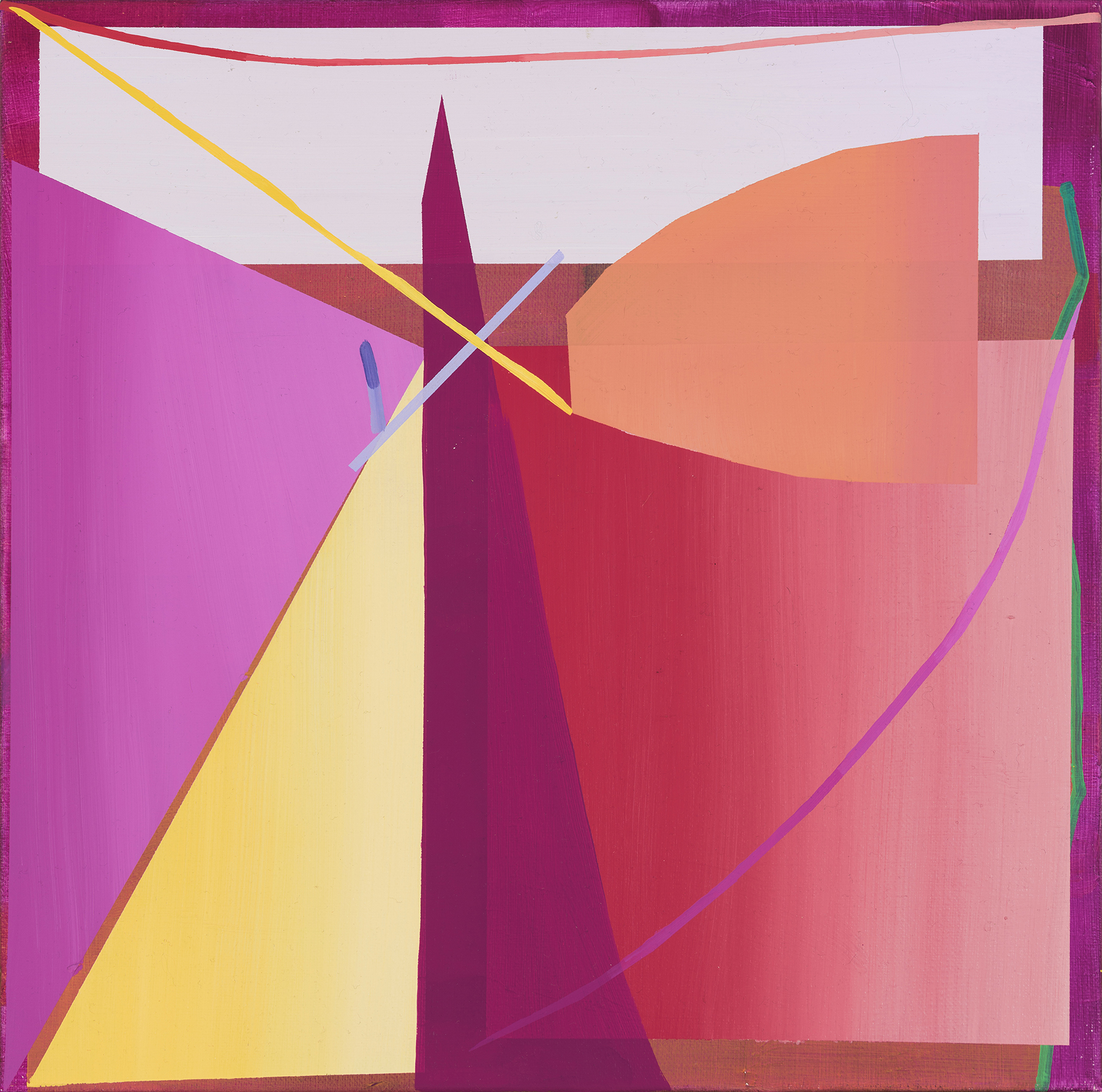 The light changes, the colour changes. It has always been the case

Kristi Kongi (born 1985) is a painter and installation artist whose work focuses on colour, light, and space. Her bright coloured paintings often take the form of impressive installations made for specific settings creating effect that Estonian art critic Elnara Taidre described as “painting within a painting” or meta-painting. Besides painting on canvas, walls, floors and ceilings, she also uses various coloured materials such as fabric, plywood and acrylic plastic to create her installations. Her works are based on specific or imagined places, and her observations, emotions and memories. Kristi Kongi is using thorough research and experiments in painting where she trials various colours, light and shade. Artist refers to these experiments as “Exercises with the moon”. Her work is both poetic – this is also expressed in the titles – as well as systematic and analytical.

Kristi Kongi studied painting at Tartu Art College (2004–2008) and completed her master’s degree in painting at the Estonian Academy of Arts (2008–2011). She has been awarded the Young Artist Prize (2011), Sadolin Art Award (2013), Konrad Mägi Prize (2017), Annual Award of the Cultural Endowment of Estonia (2021) and in 2016 was nominated for the Köler Prize. Kristi Kongi is an associate professor in the painting department at the Estonian Academy of Arts. Occasionally she also works as a curator and exhibition designer. 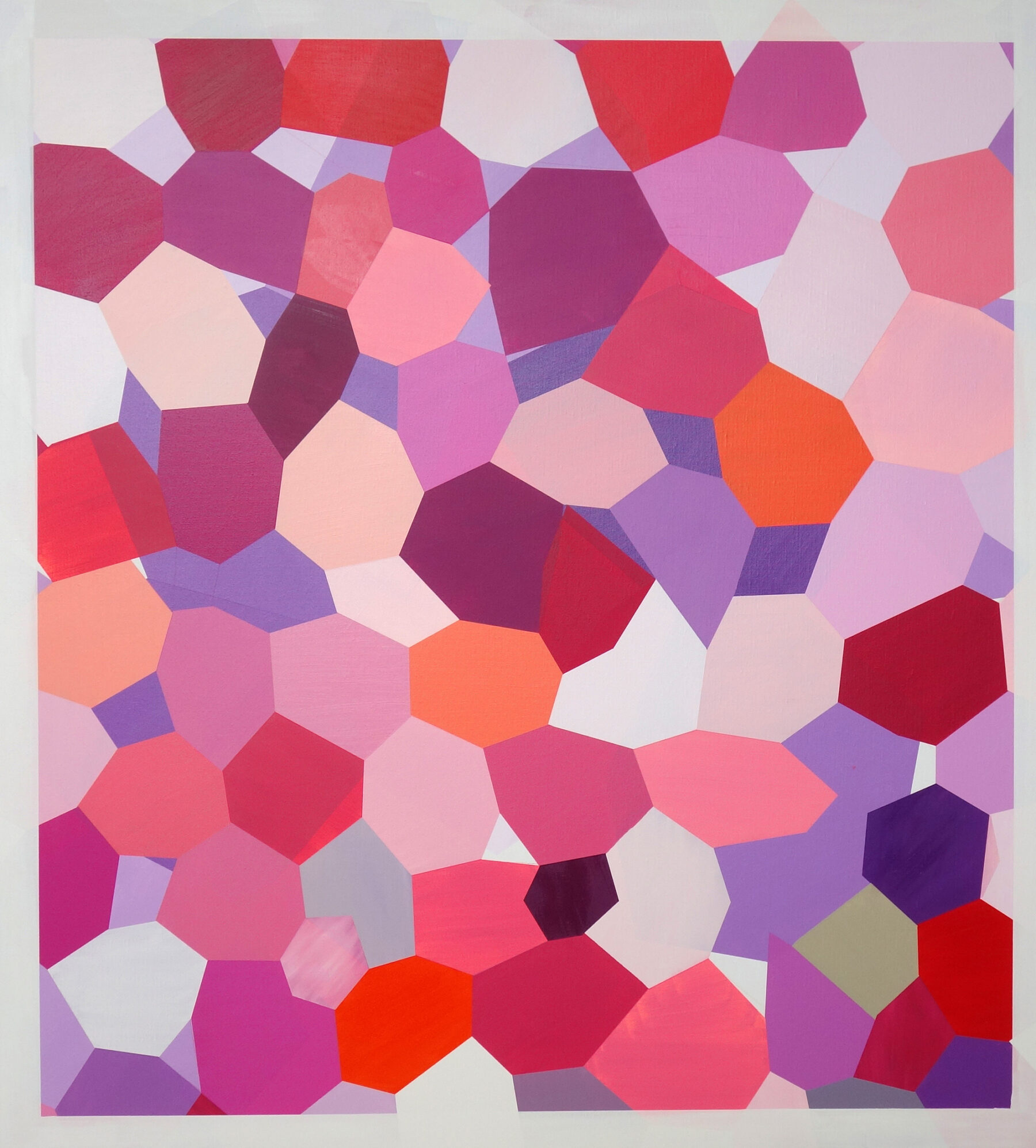 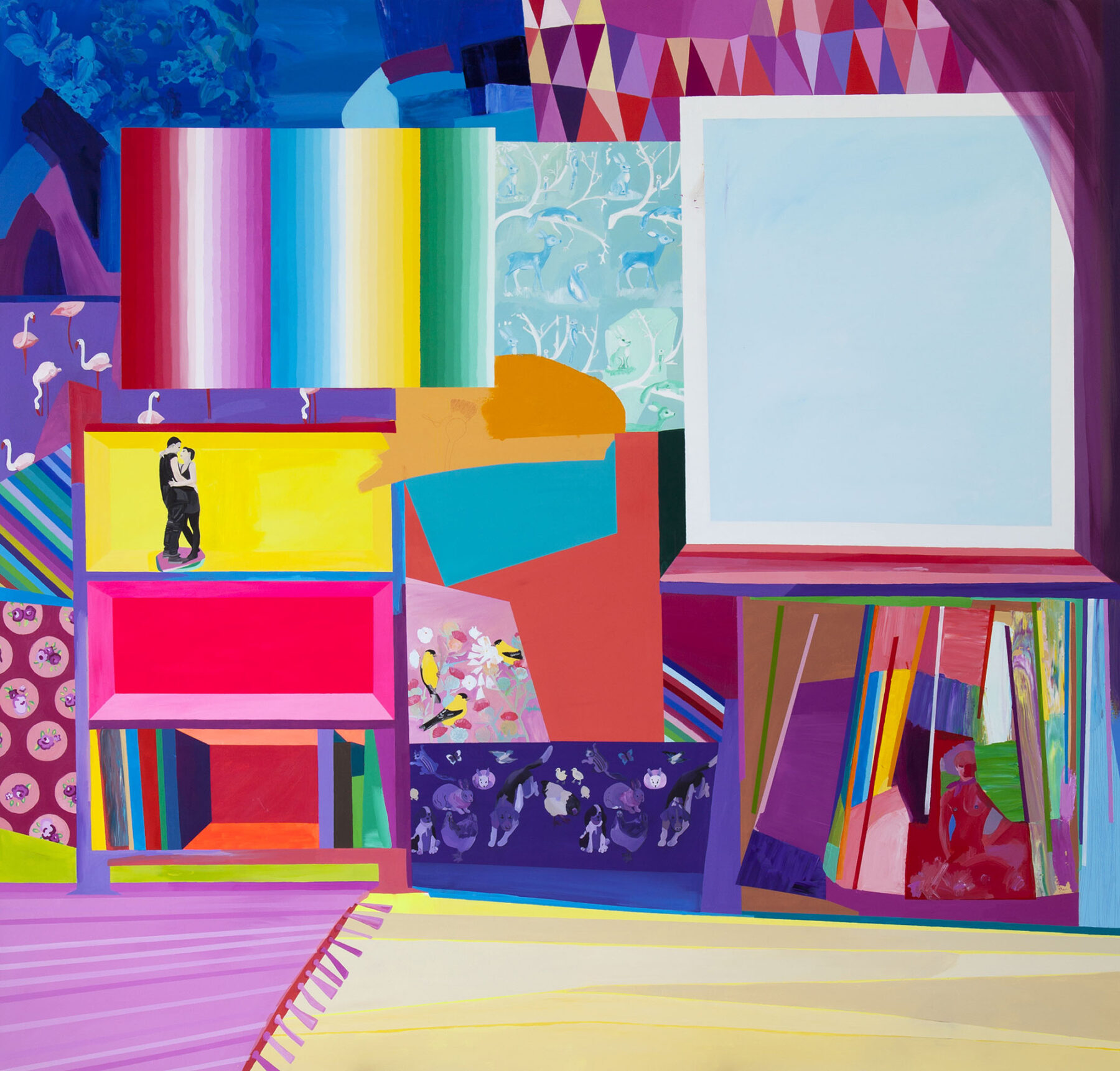 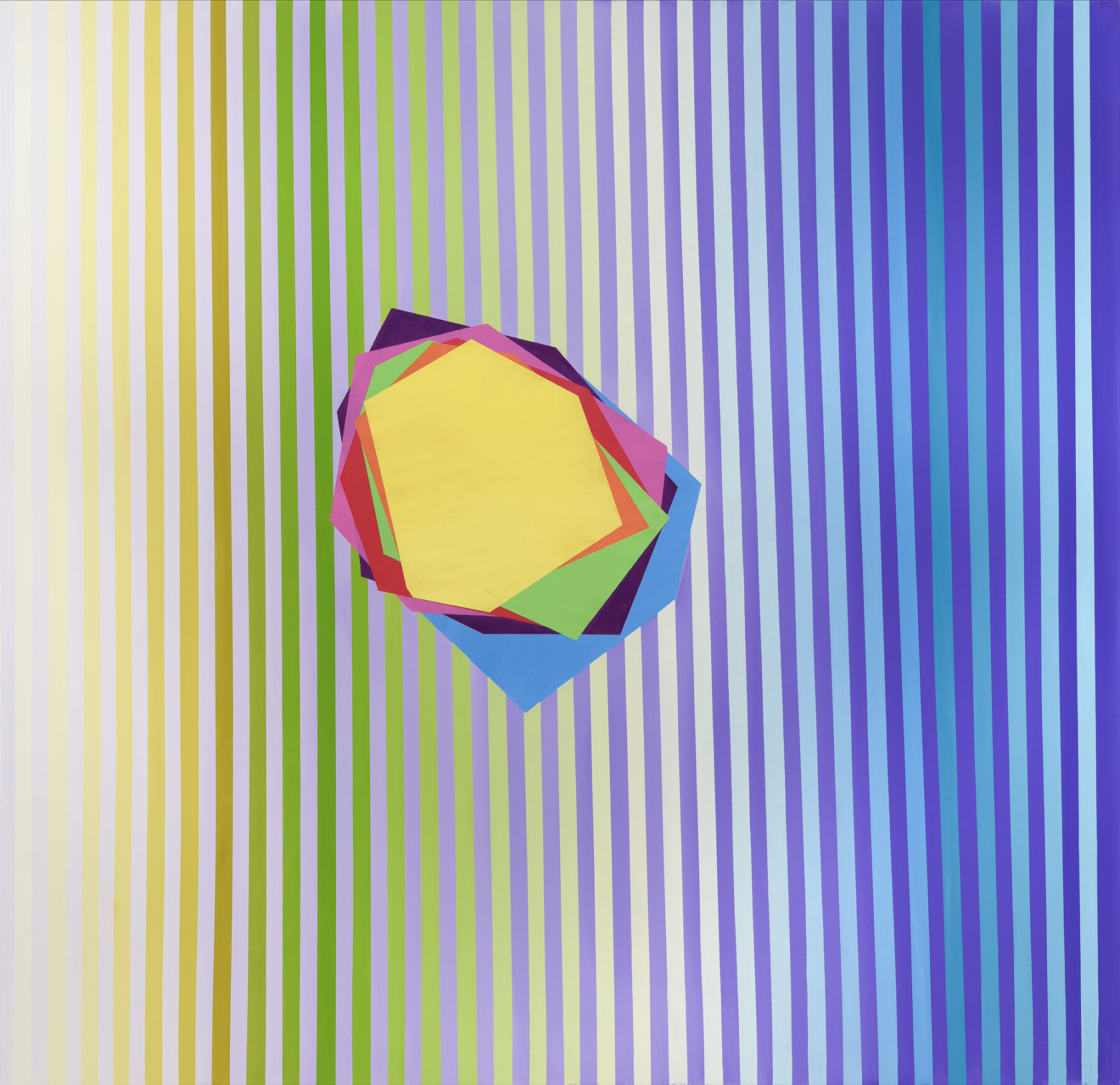 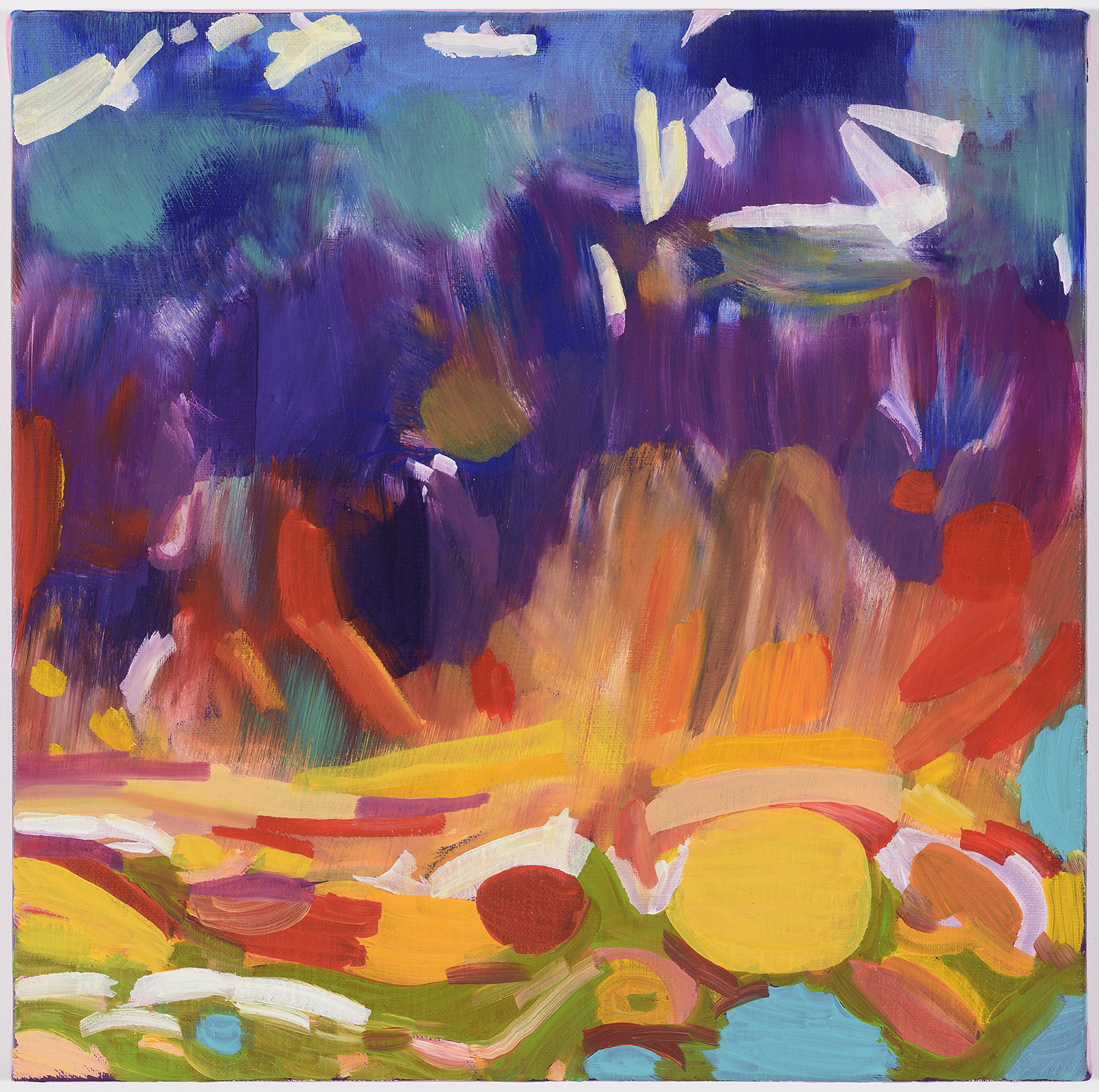 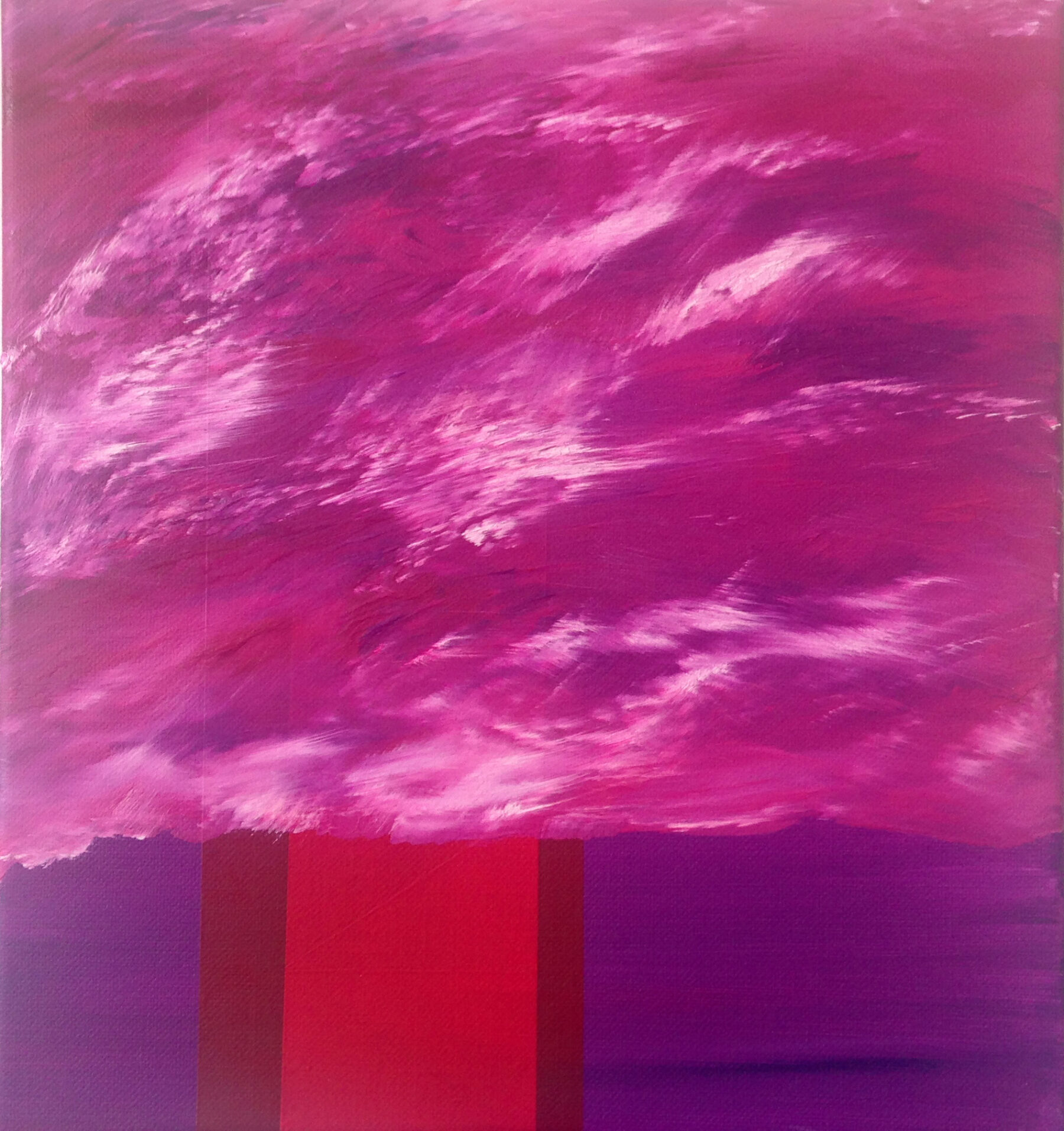 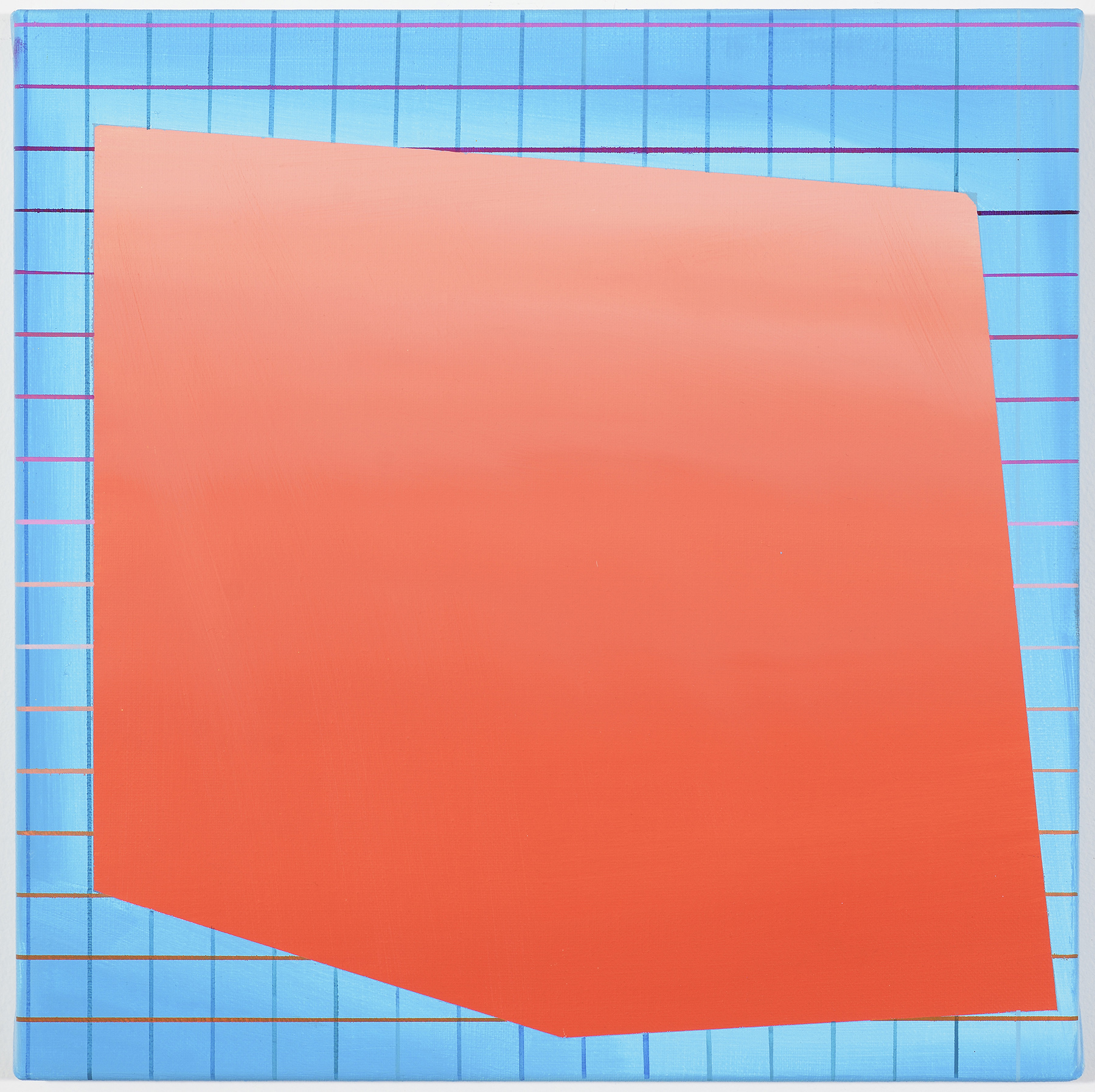 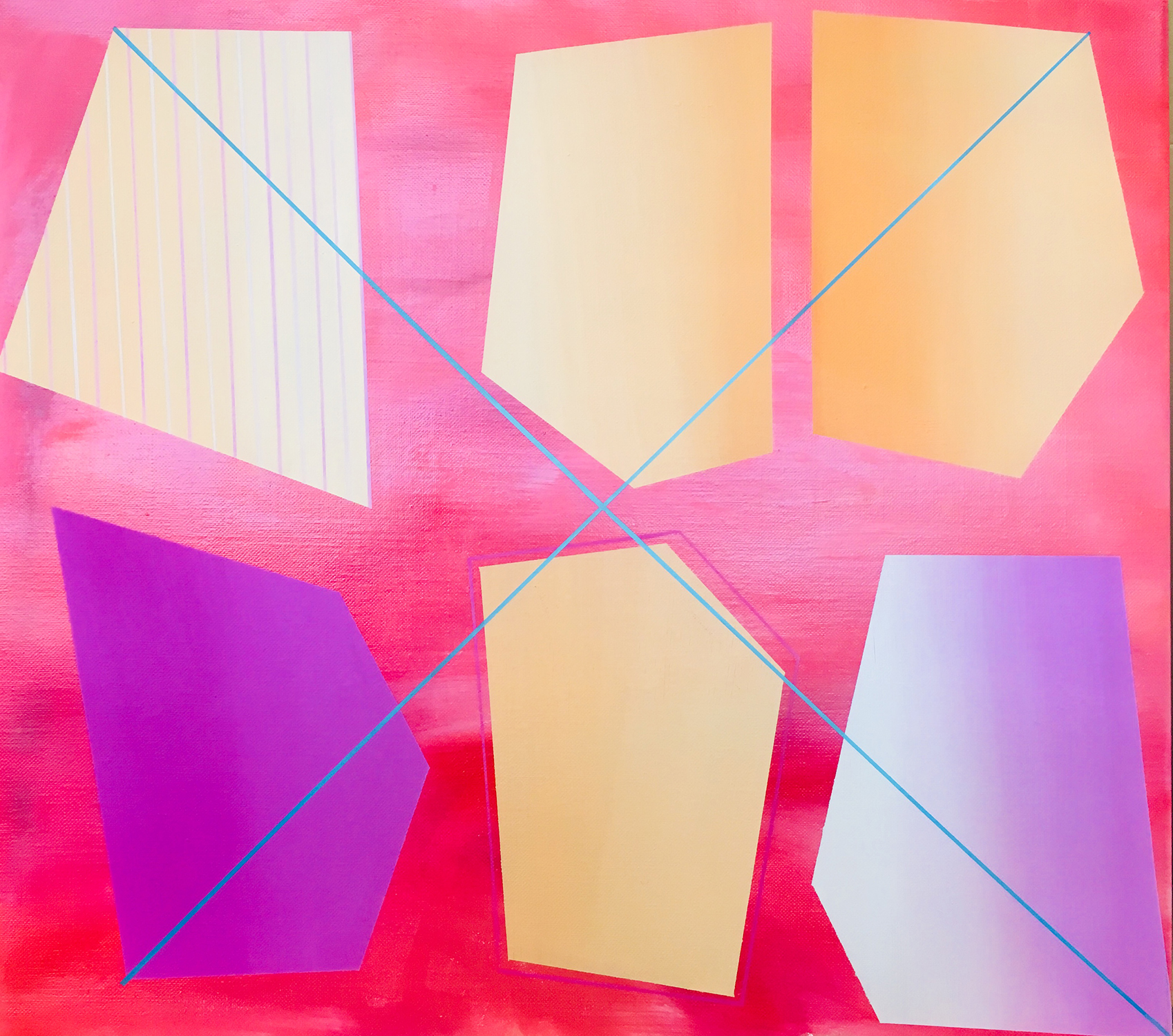 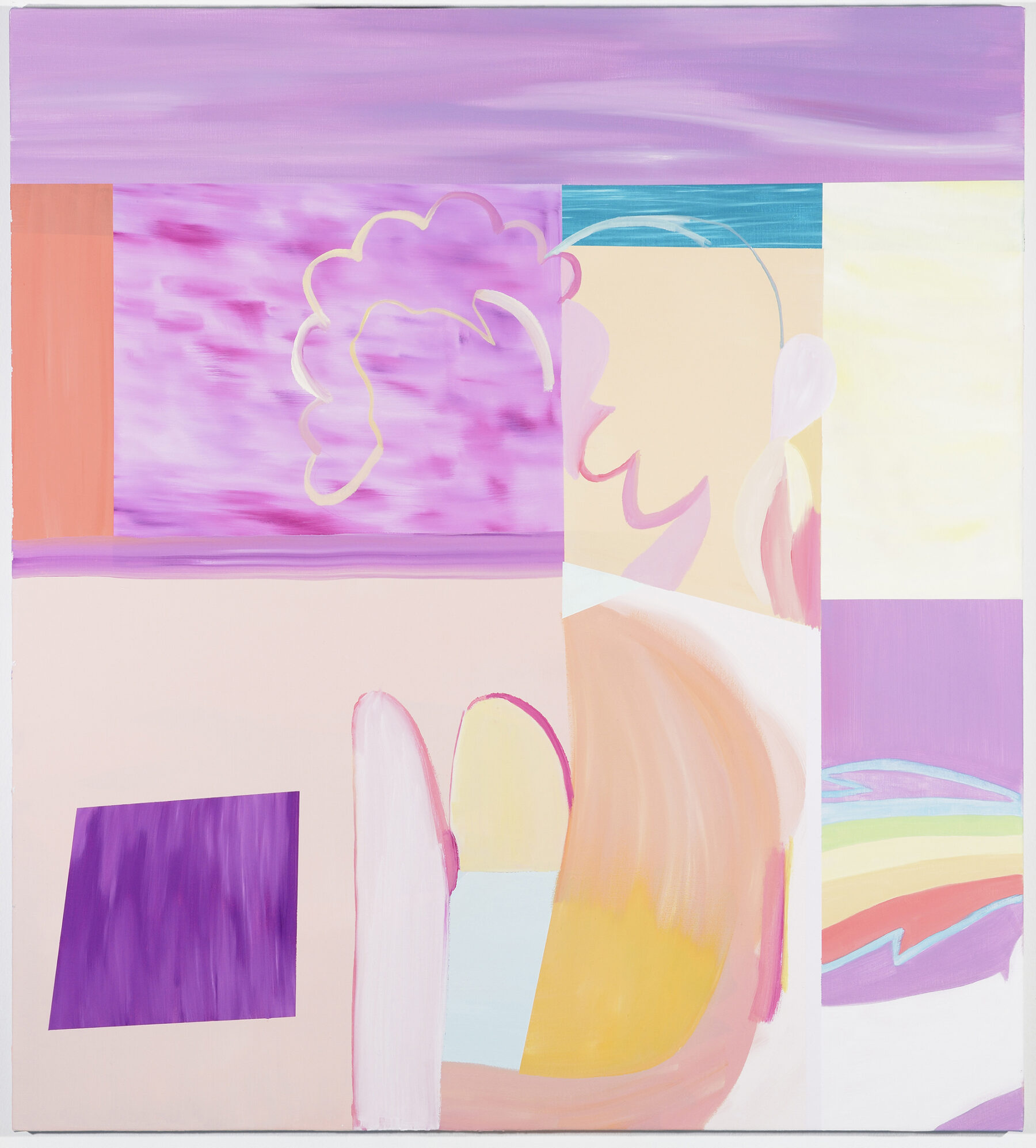 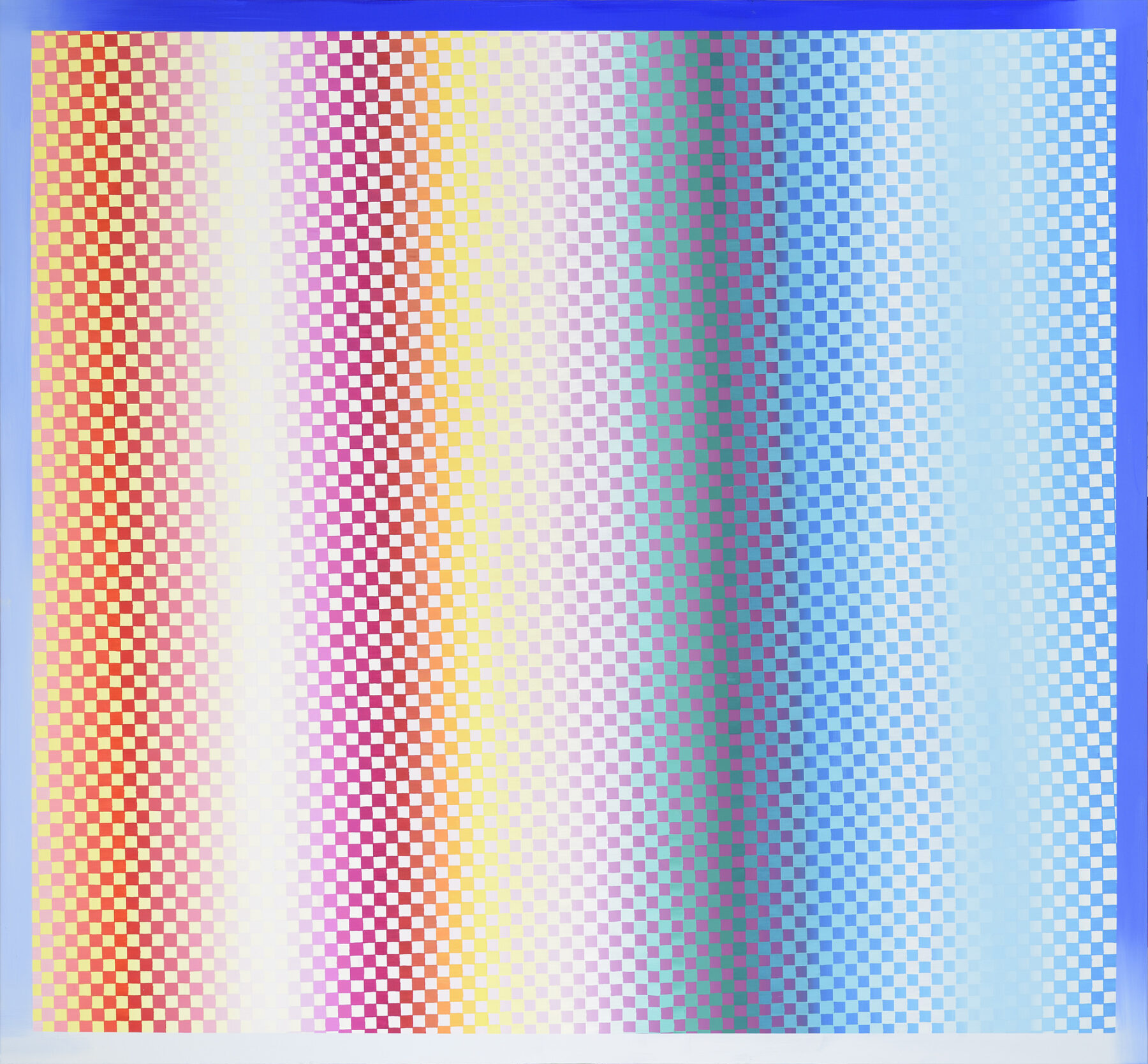 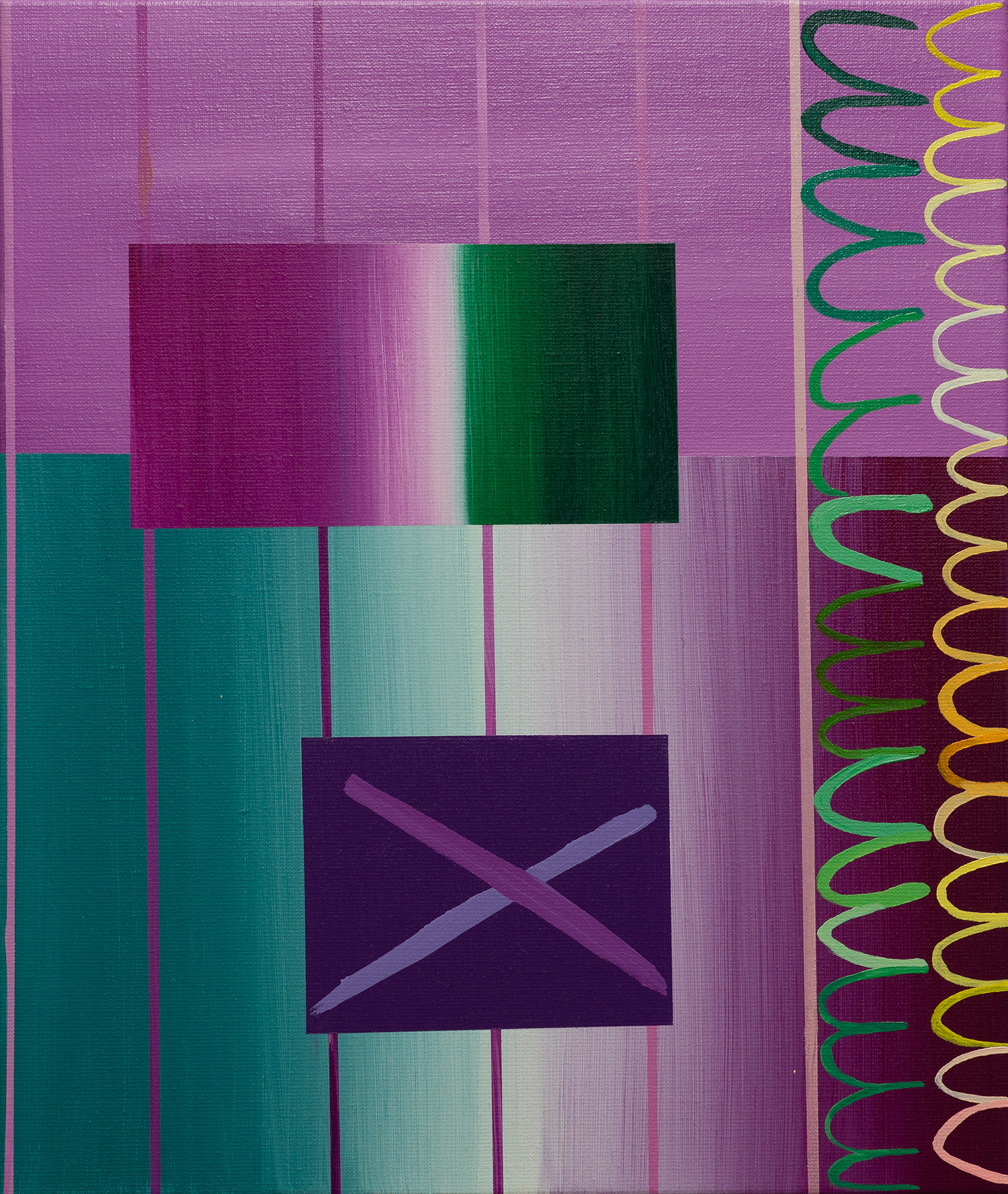 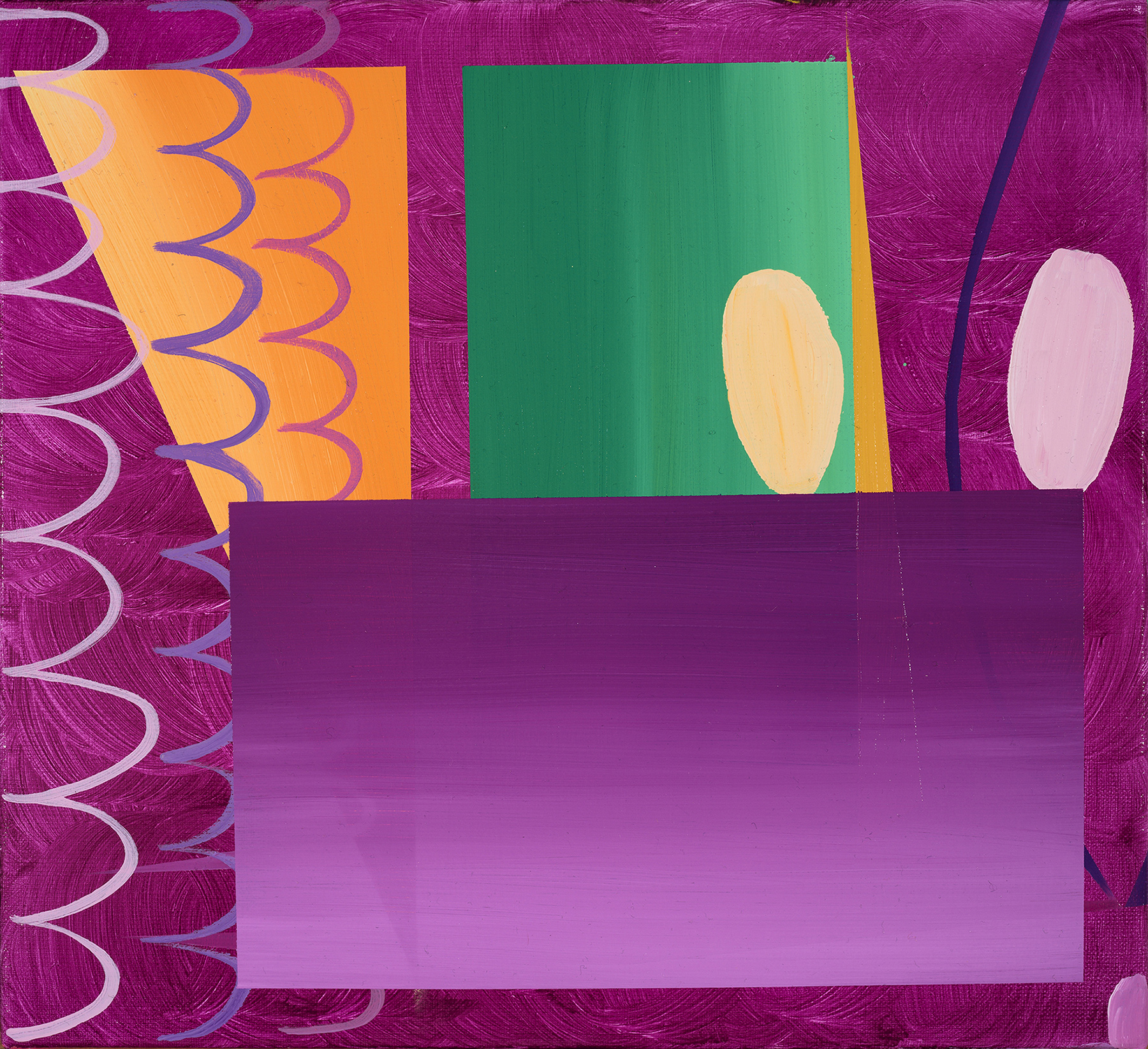 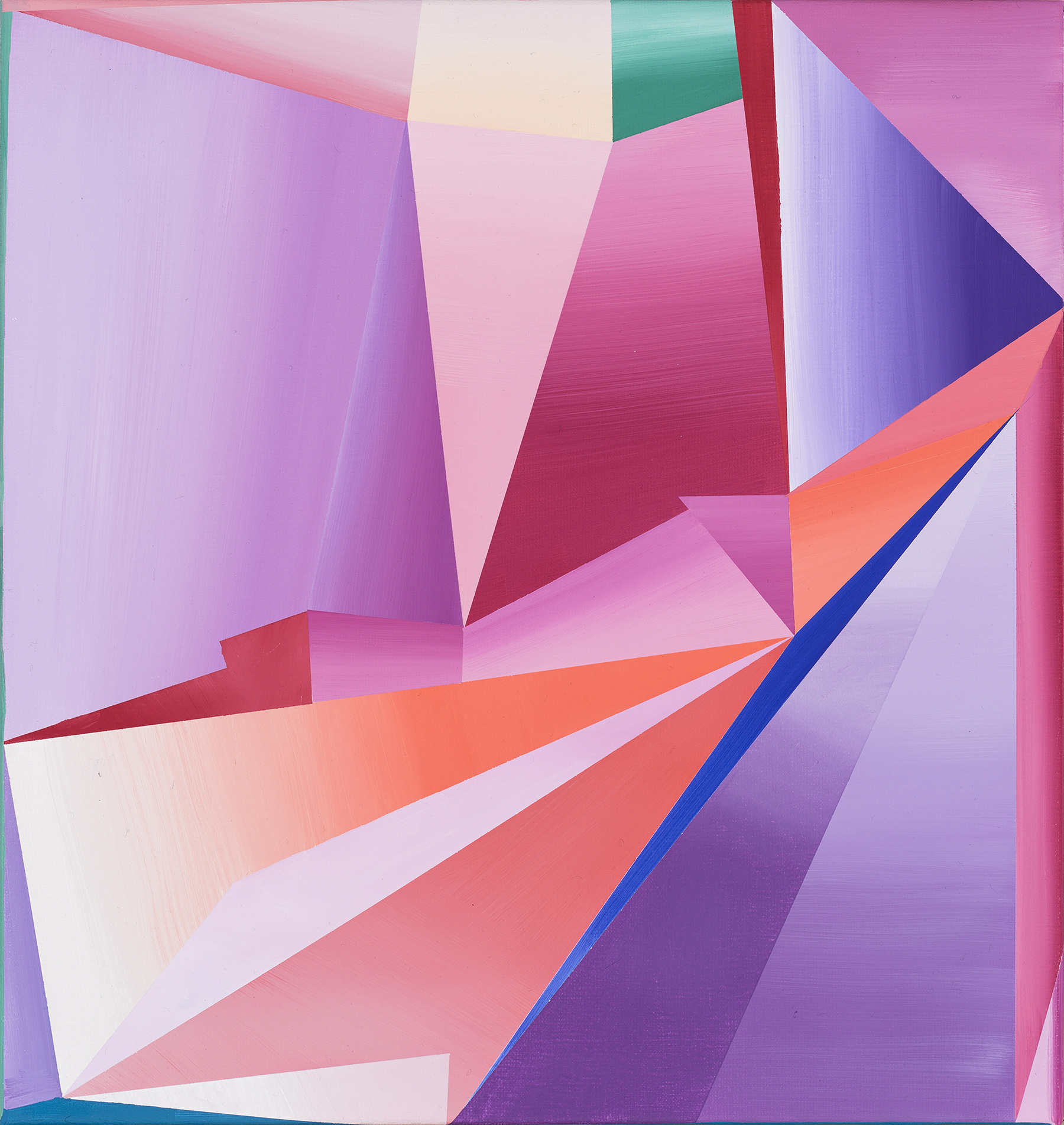 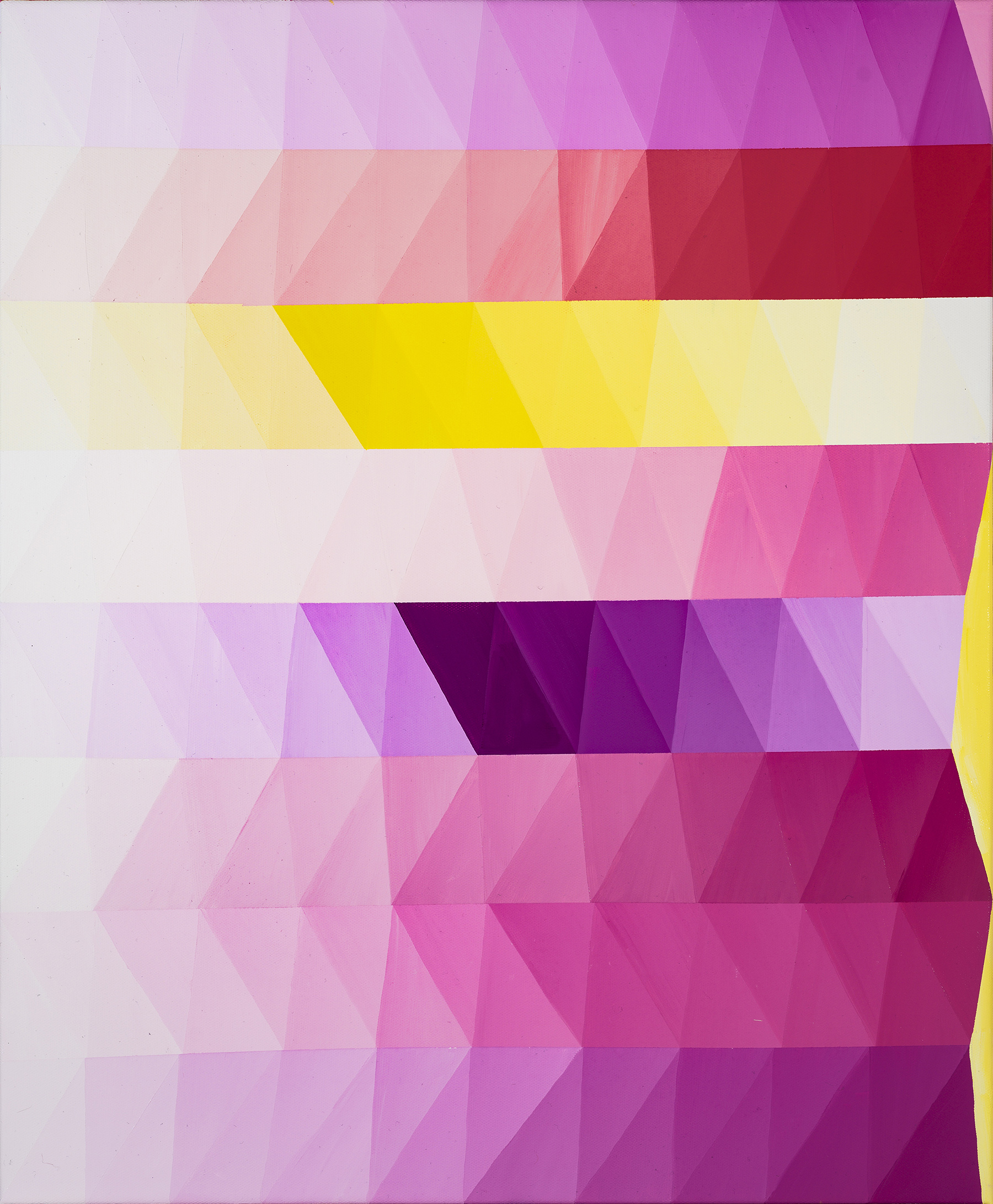 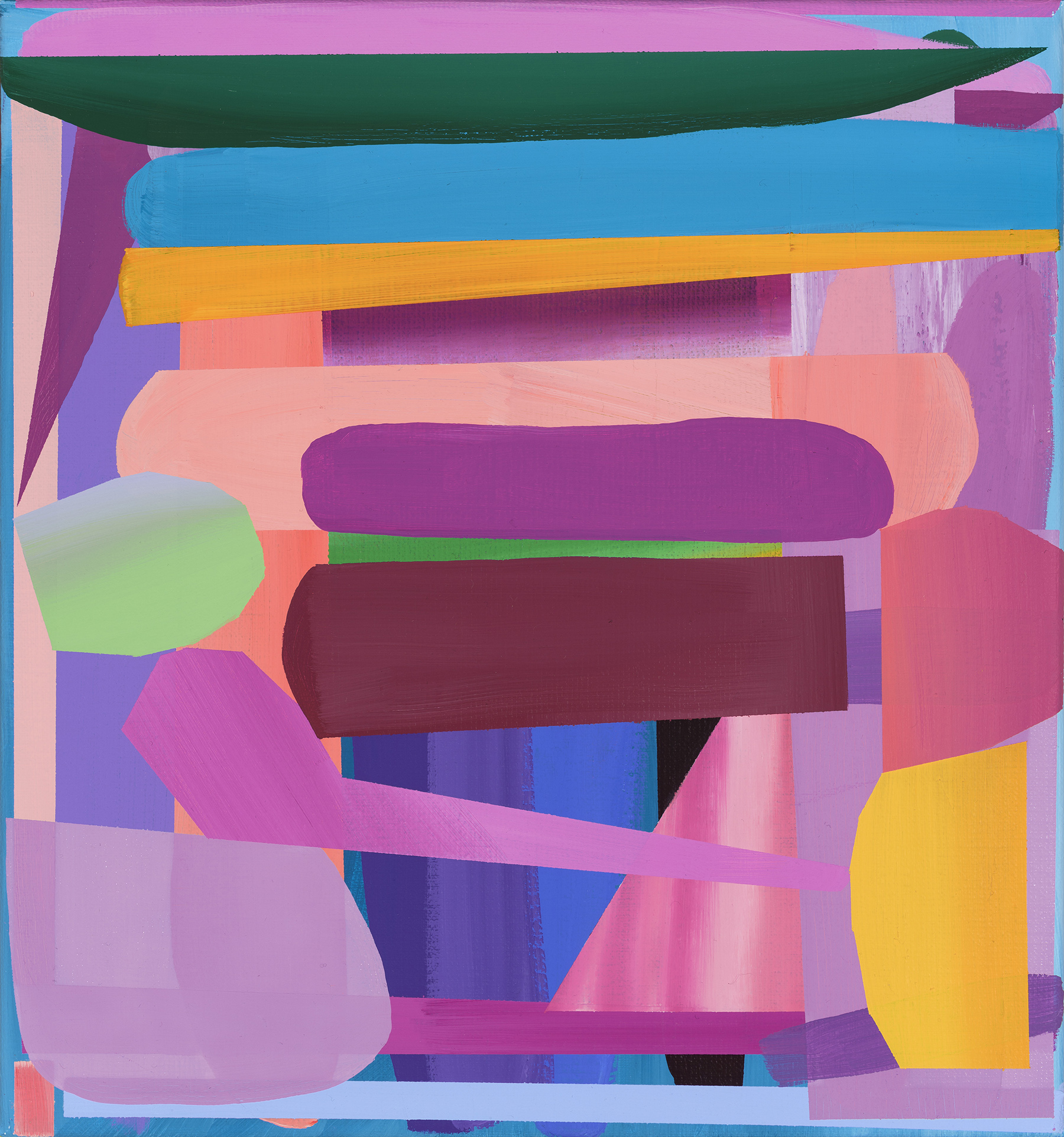 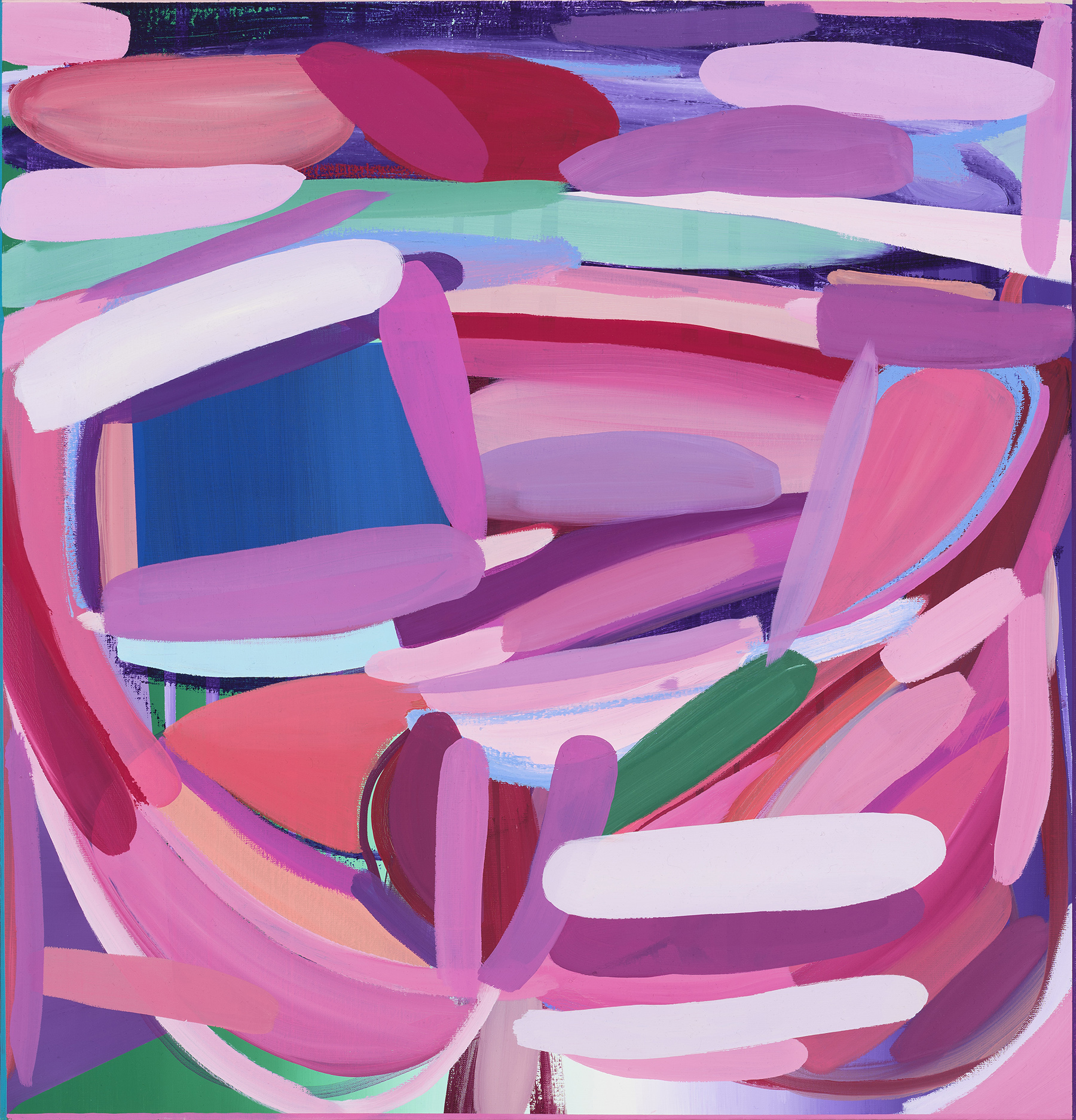 Usually Magenta is completely neutral, but today an unnatural light shone from between the cracks
Kristi Kongi
Oil on canvas, 45 x 40 cm, 2021
2100 €

Strange shapes glimmered in the forest. And Magenta. She swooped beautifully under the trees. And shone like diamonds
Kristi Kongi
Oil on canvas, 40 x 40 cm, 2021
2400 €

Every colour has its meaning and strength. Colours are like people. They acquire meaning through their existence. (Two sad beauties)
Kristi Kongi
Oil on canvas, 100 x 95 cm, 2021
5200 €

Only those who have not experienced unforgettable evenings are ridiculous until the end, (Enrique Vila-Matas)
Kristi Kongi
Oil on canvas, 100 x 95 cm, 2021
5800 € 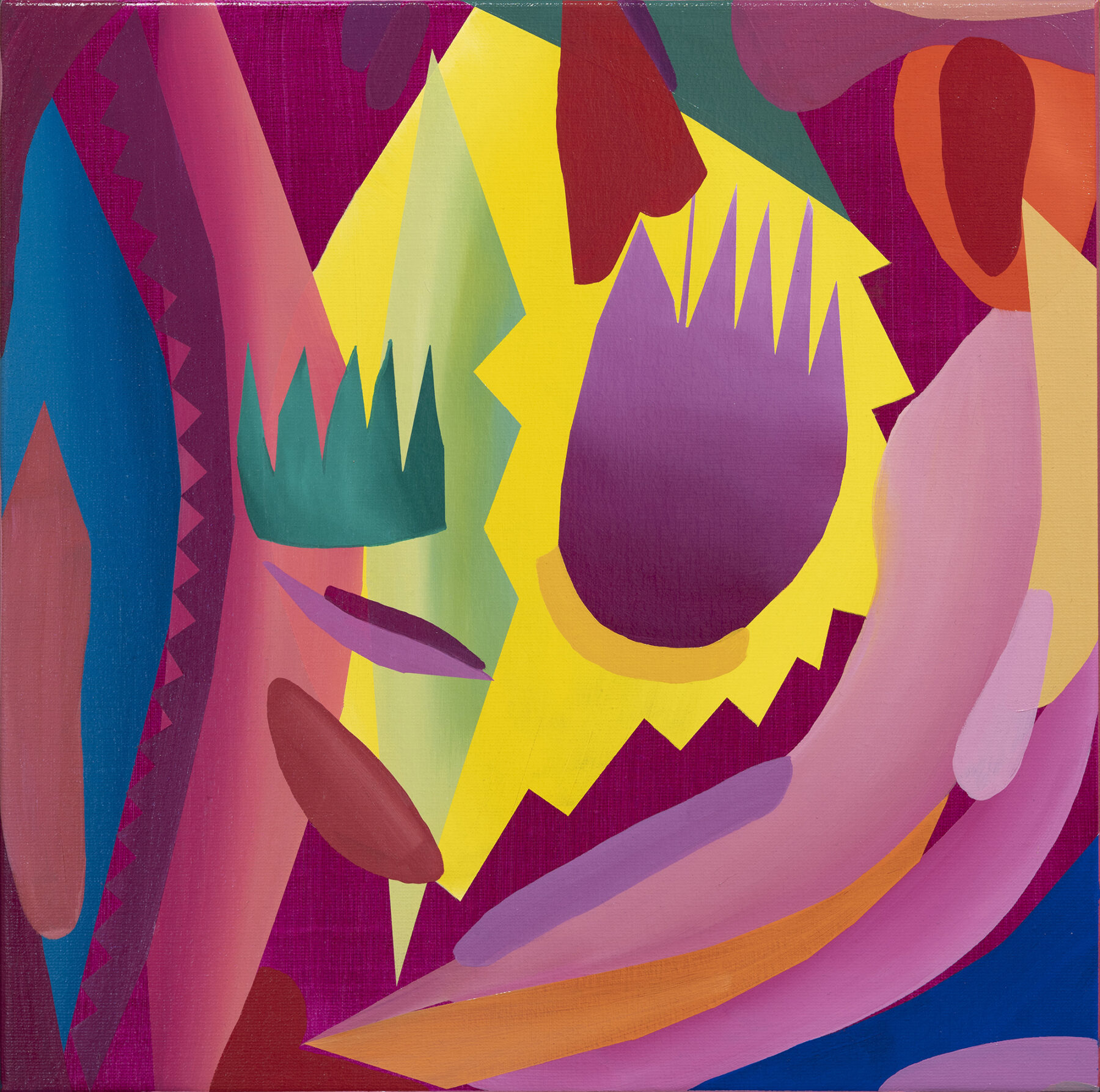 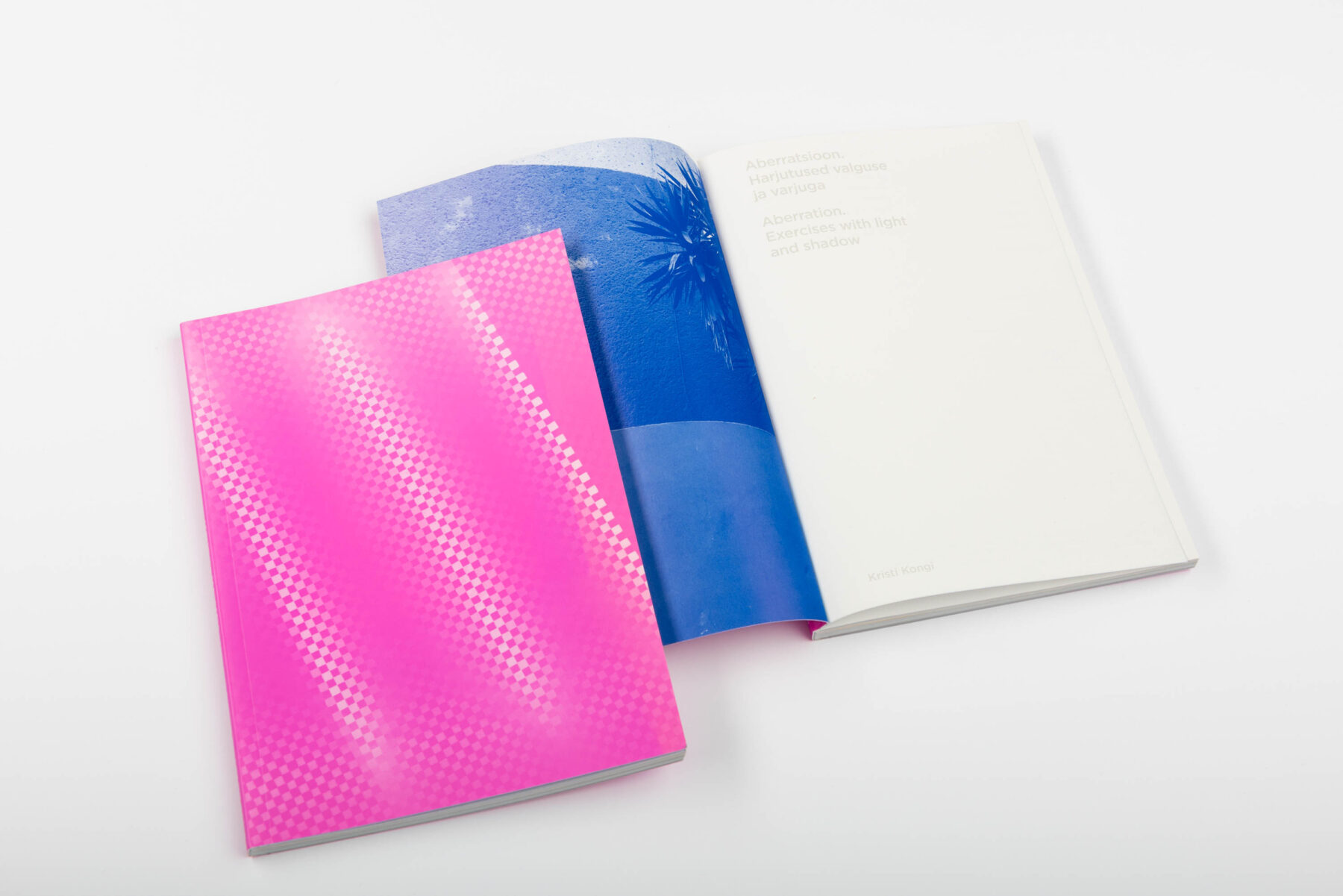 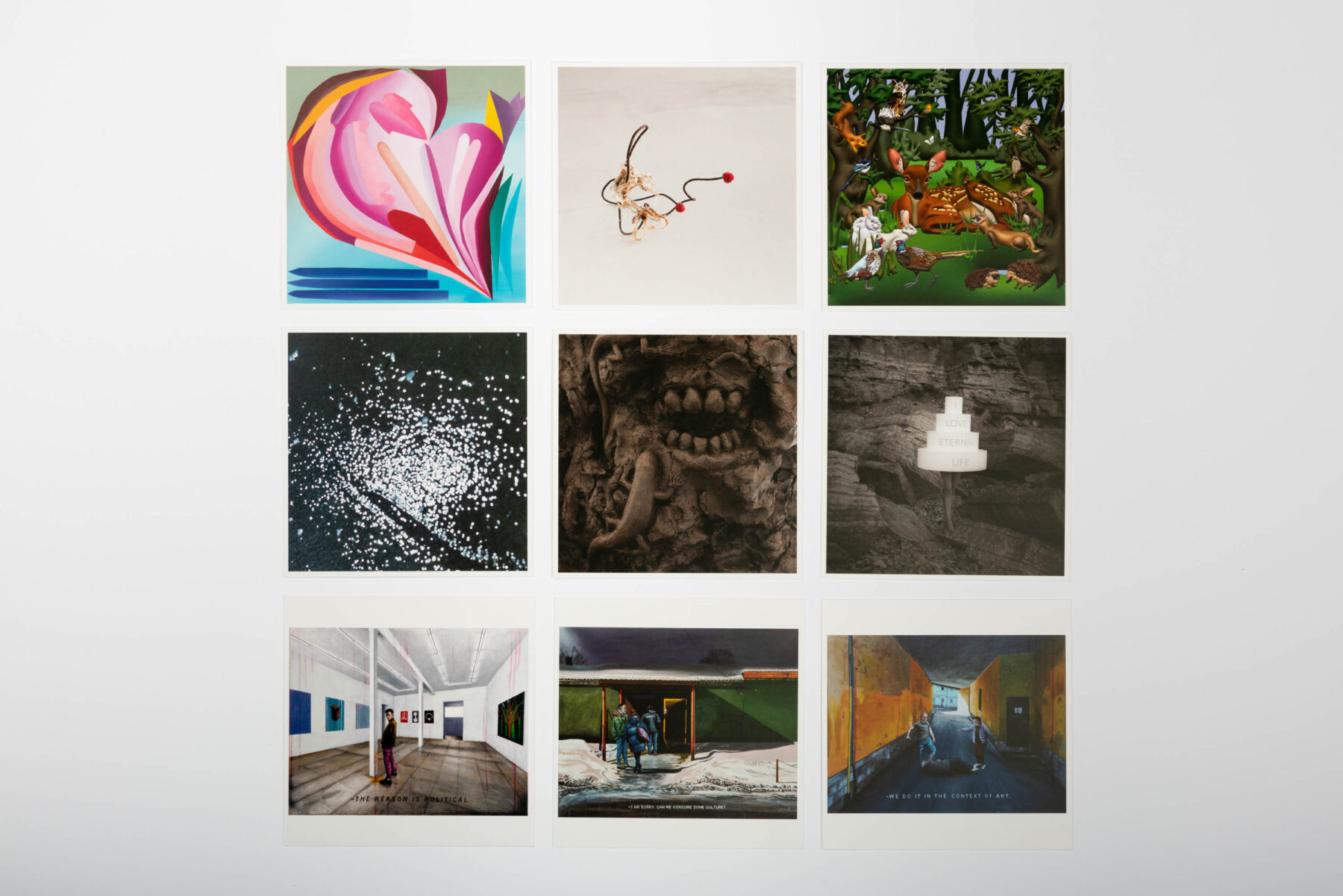 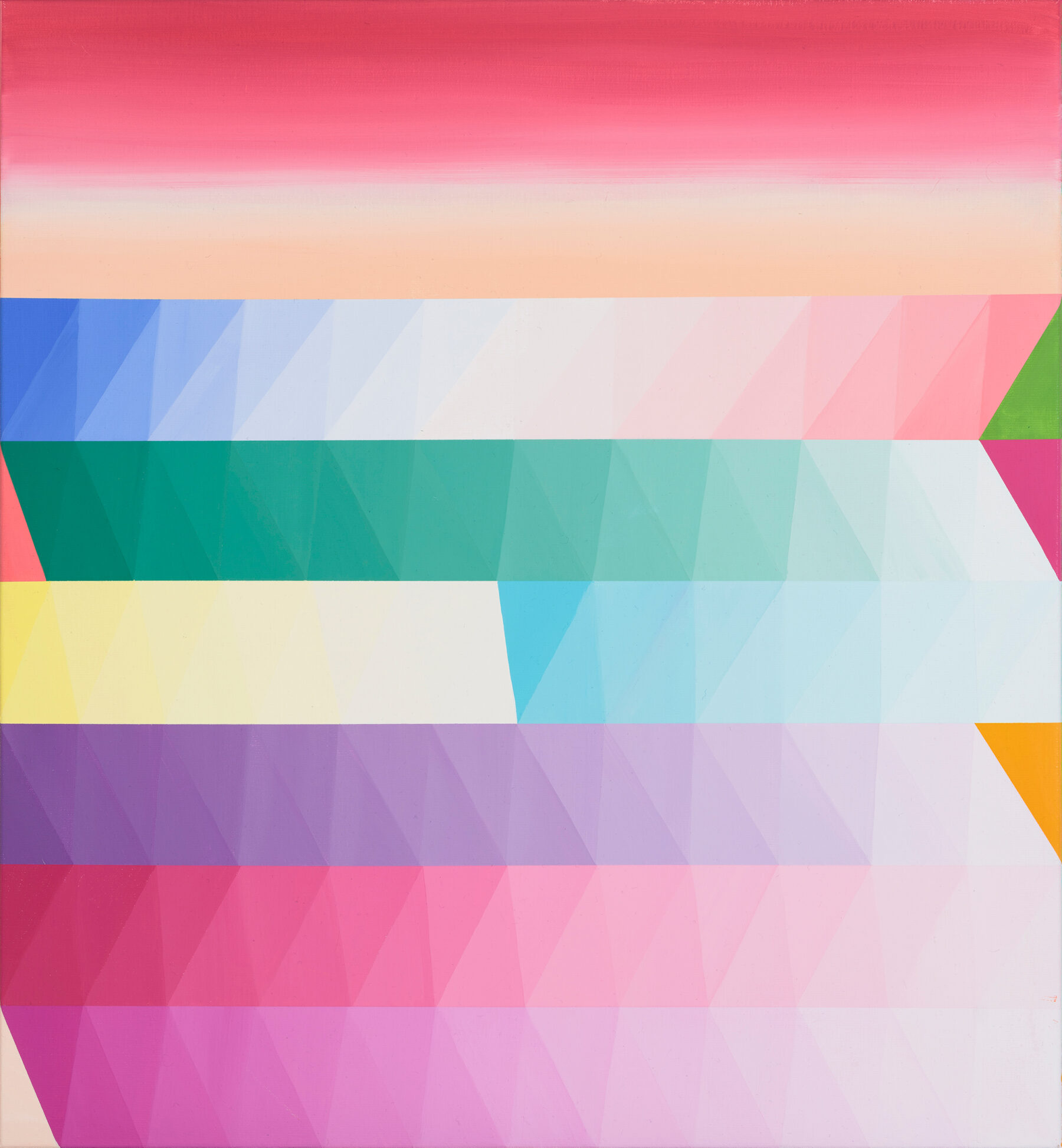 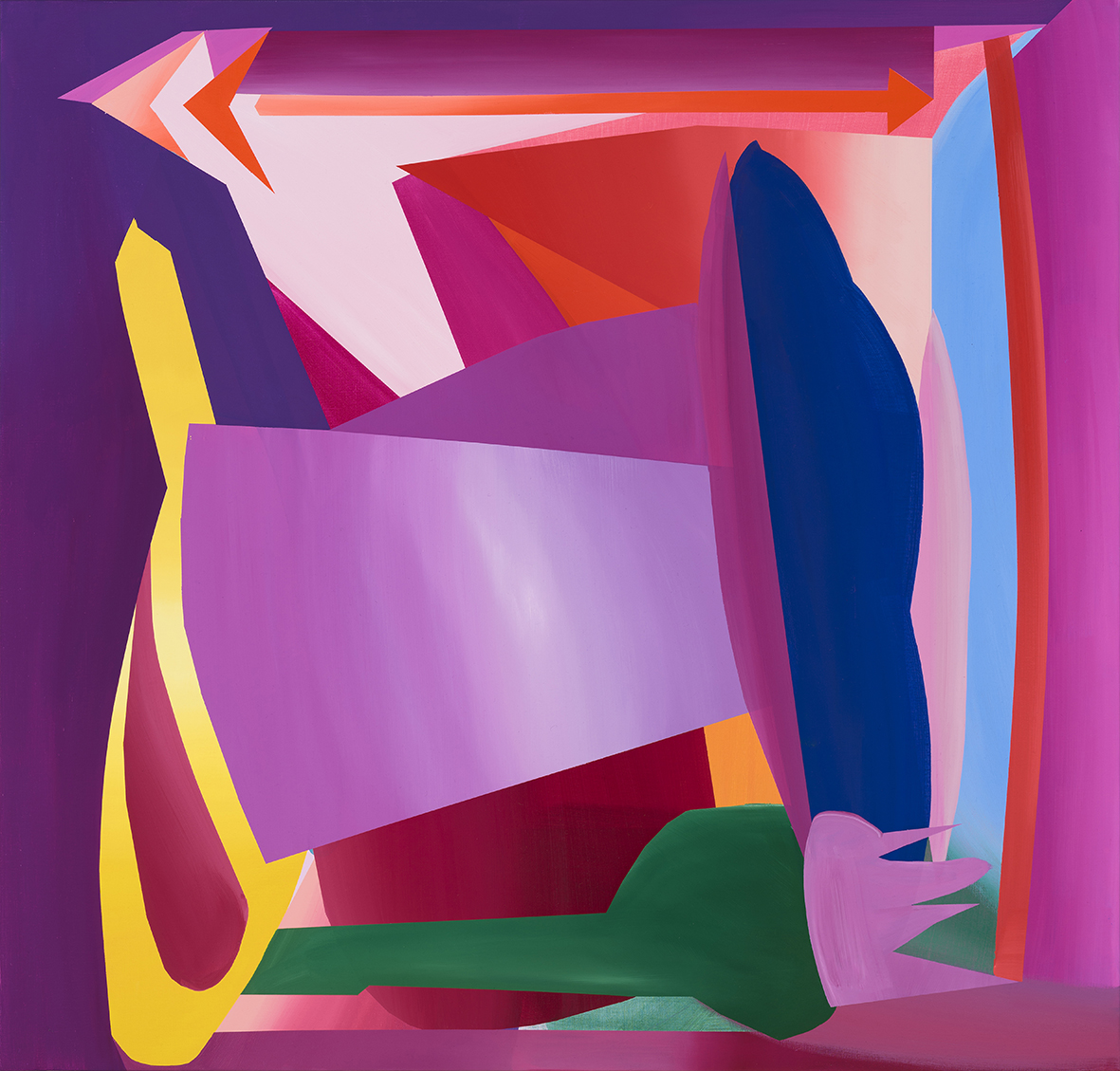 Today for a moment I felt sad that Magenta was gone. But in the evening, when Turquoise appeared, the Magenta was shining so bright again
Kristi Kongi
Oil on canvas, 90 × 95 cm, 2020
5500 €
More artworks