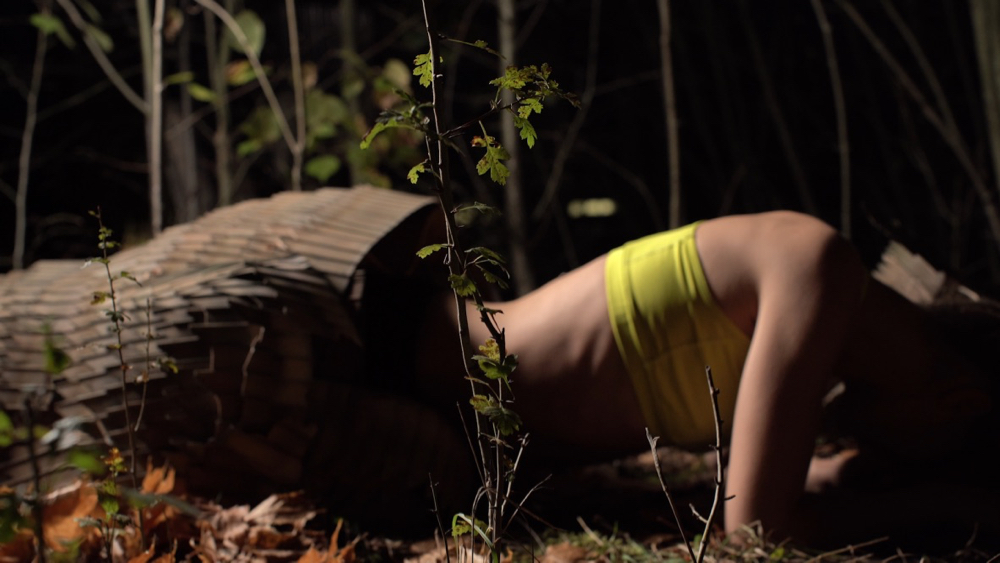 Mari-Leen Kiipli (b. 1988) creates photos, videos and installations that focus mainly on the unspoken, cognitive features of spaces and situations. As an attentive viewer, wanderer, and researcher, she has created her vision of genres such as nature documentaries, sports coverage, or nature photography, as opposed to the narrative-based notion prevalent in the media. She is interested in old myths and stories in the modern context, such as the myth of the end of the world or the tales and use of various plants. Through these stories, she explores humanity’s relationship with nature. With her inventive and fascinating installations, she sharpens the viewer’s attention to light, transparency, reflections, shadows, colour, sharpness, texture, movement, sound and other perceptible qualities. To do this, she uses various materials, found objects, plants, slow-motion videos. In videos and photographs, she depicts her own focused and sensitive presence or even improvisational movement in found places, such as an abandoned house or industrial landscape, forest, field or greenhouse. Mari-Leen’s works are both enchanting and confusing.

Mari-Leen Kiipli has studied photography at the Estonian Academy of Arts and Pallas University of Applied Sciences, attended exchange studies in Vienna and currently lives and works in Tallinn. Kiipli’s recent solo or duo exhibitions are “Husa” in Haapsalu City Gallery (2020), “no path goes through Asparaag” in Tartu Art House (2019), “Secret Whistle in the Forest” with Kristi Kong in Kogo Gallery, Tartu (2018), “Passiflora” in Hobuspea Gallery, Tallinn ( 2017), “One-on-One” at the Estonian Museum of Contemporary Art, Tallinn (2017). Her works have been shown at group exhibitions, screenings and art fairs such as the photo fairs Unseen Amsterdam and Foto Tallinn (with Kogo Gallery, 2019), The Others, independent art fair, Turin (with the Estonian Union of Photography Artists FOKU, 2018), Estonia Now: Artists’ Moving Image Program, Tramway, Glasgow (2018) and Metamorphoses for Home, Tartu Art Museum, curator Johanna Hoffman (2018).

At the art fair Foto Tallinn in 2019, the private funding platform Outset Estonia awarded Mari-Leen Kiipli (with Kogo gallery) with the purchase of her video work “Fish That Swallows the Earth. Particles That Dance in the Sunrays”. In 2018, Mari-Leen received the annual award of the Cultural Endowment of Estonia, and her installation “Passiflora” presented by FOKU won the prize in the Expanded Screen section of The Others art fair in Turin. 15.08. – 6.09.2020 Mari-Leen participates with the Kogo Gallery in the international art festival Art Biesenthal near Berlin, and from August to October she works at the Mazzano Romano guest studio in Italy.

Photo reportage from the exhibition by Kristi Kongi and Mari-Leen Kiipli at the Kogo gallery
Echo Gone Wrong. 22/11/2018 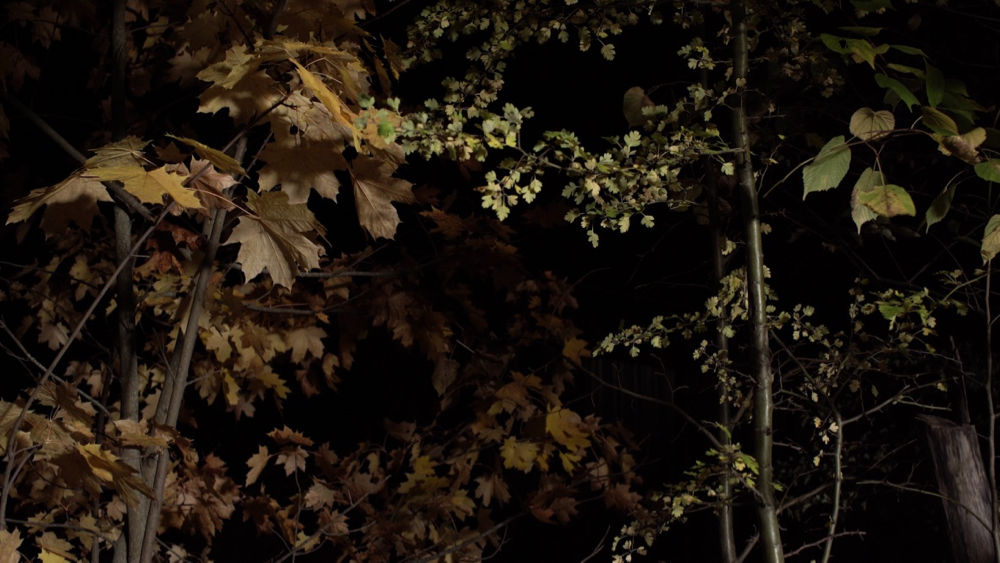 Fish That Swallows the Earth / Particles That Dance in the Sunrays
Mari-Leen Kiipli
Video in two chapters, 3+2AP cm, 2018
3700 € 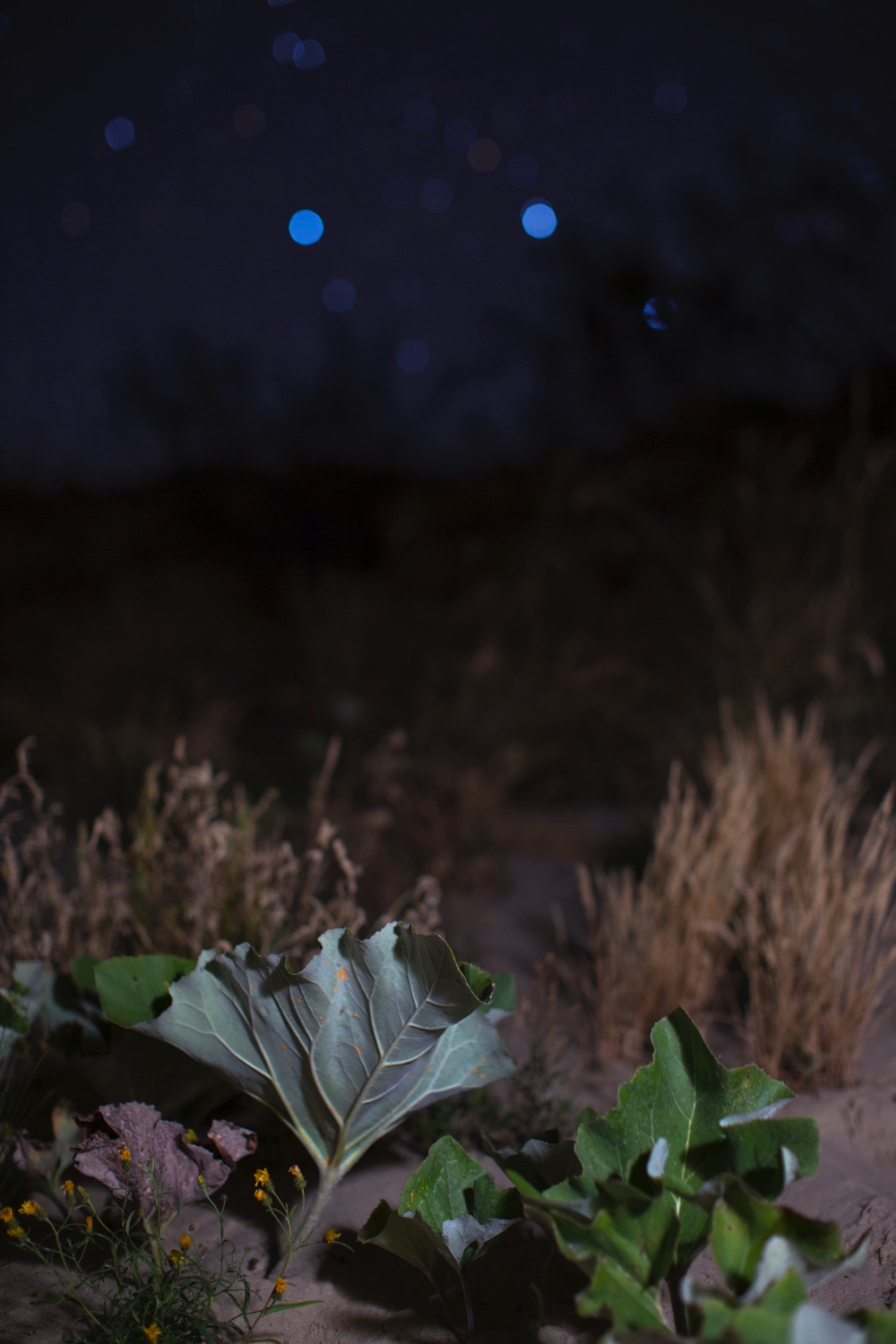 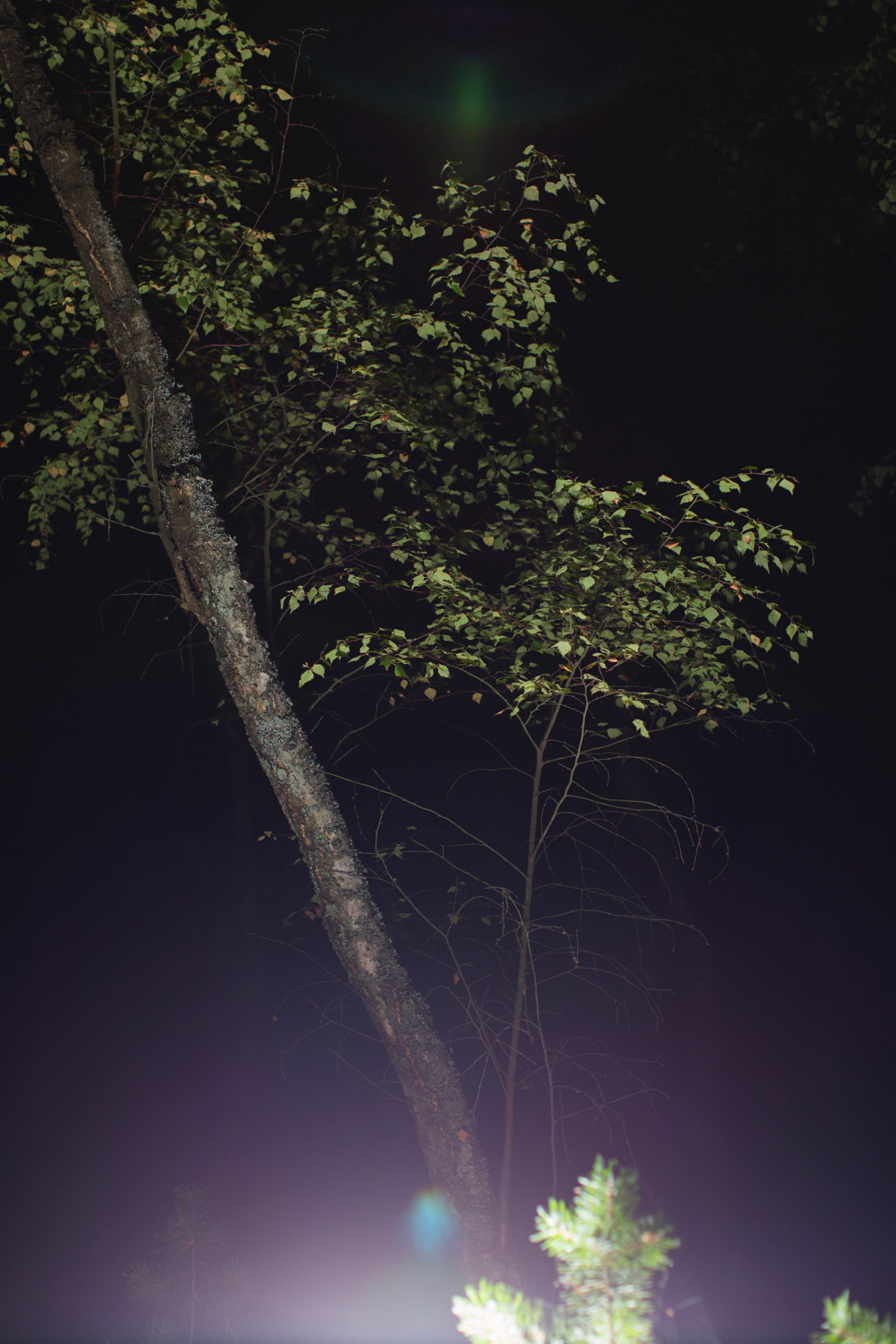 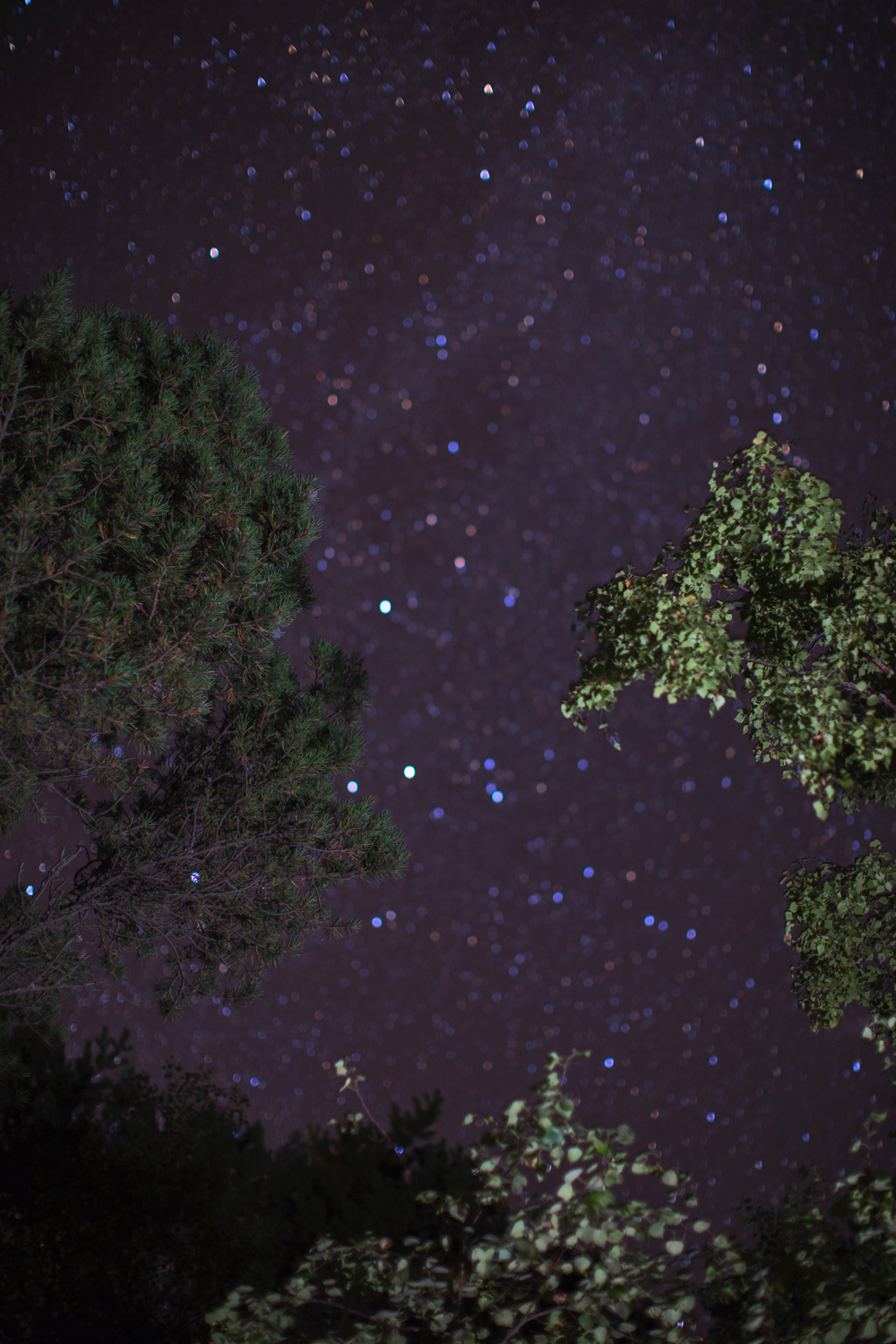 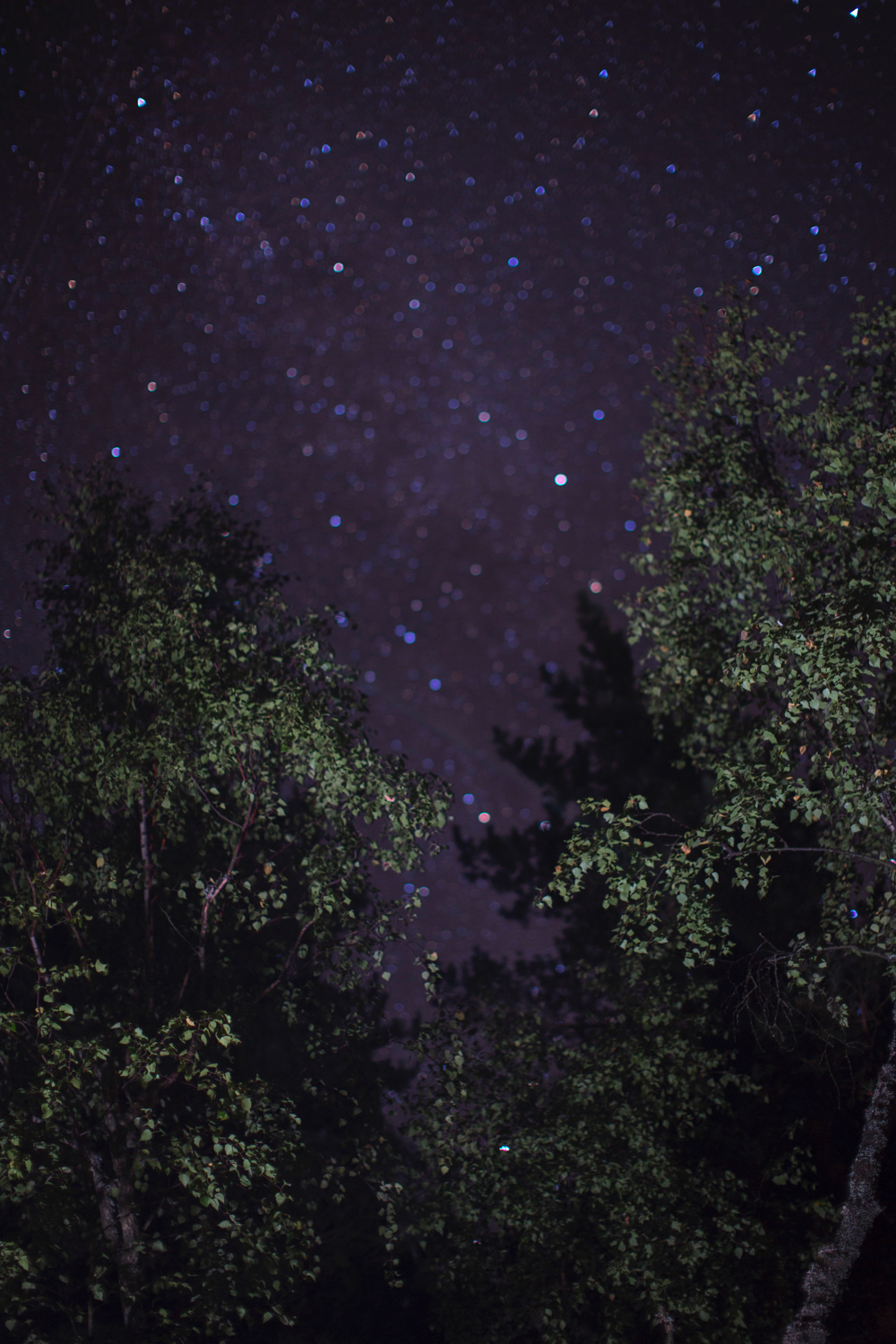 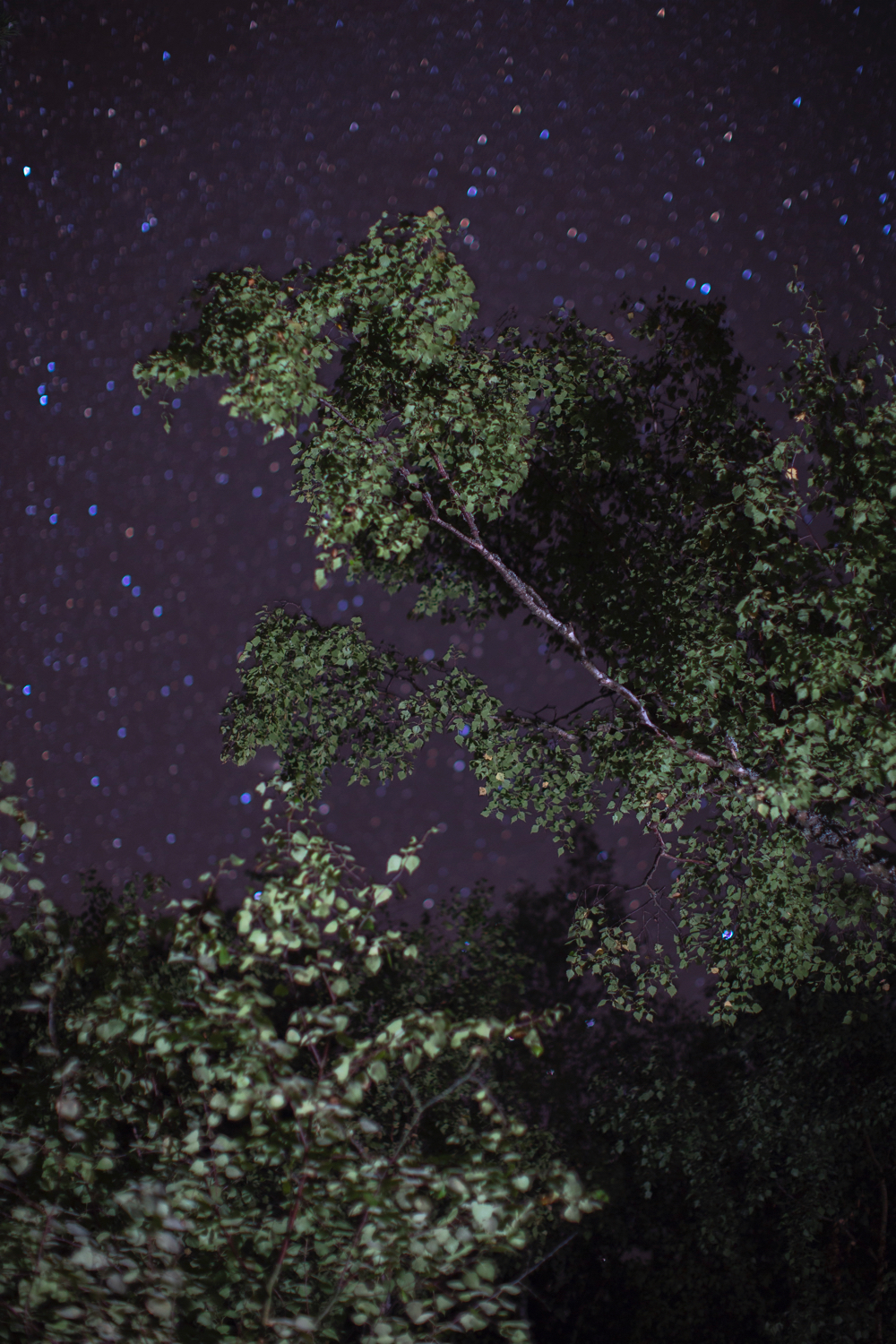 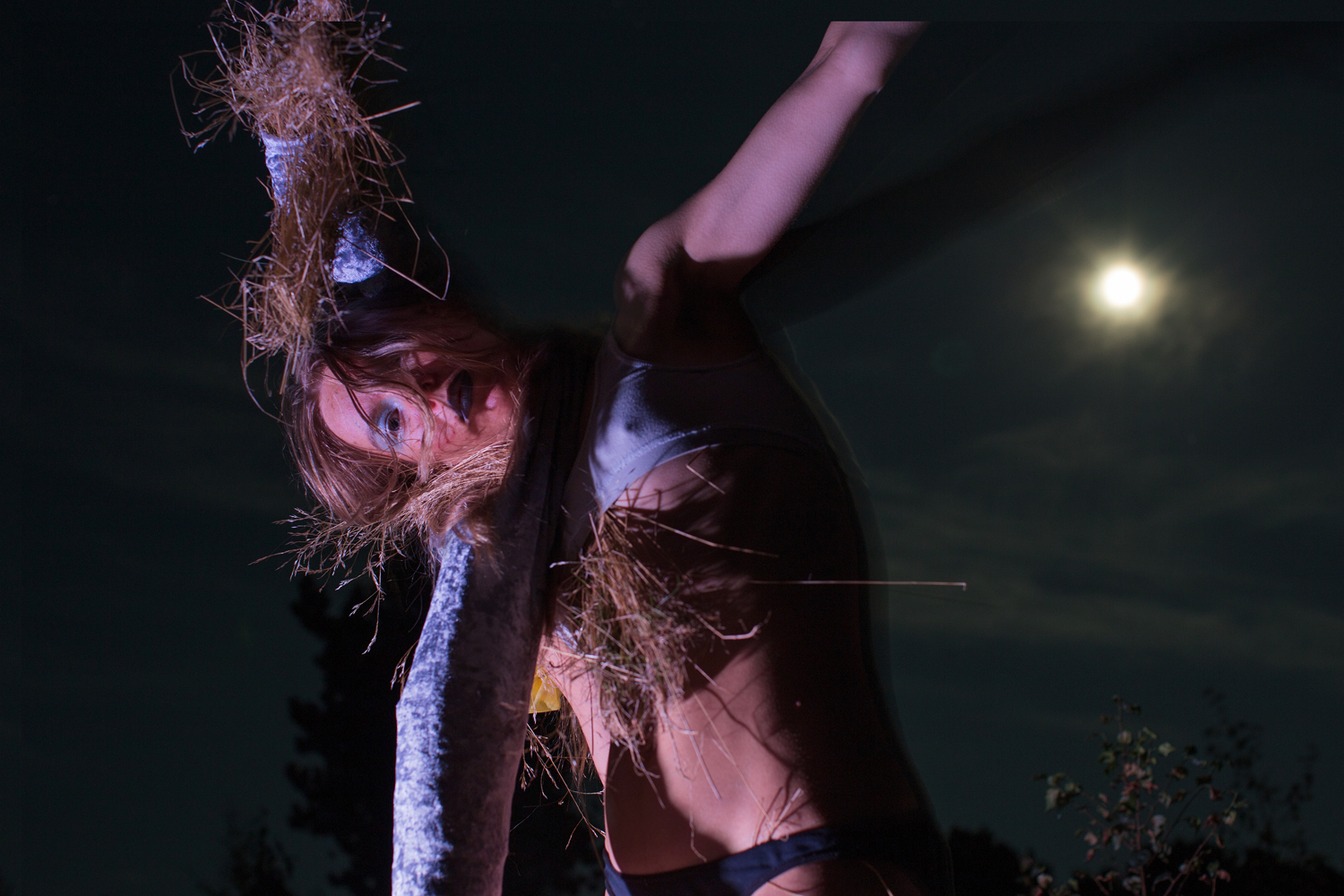 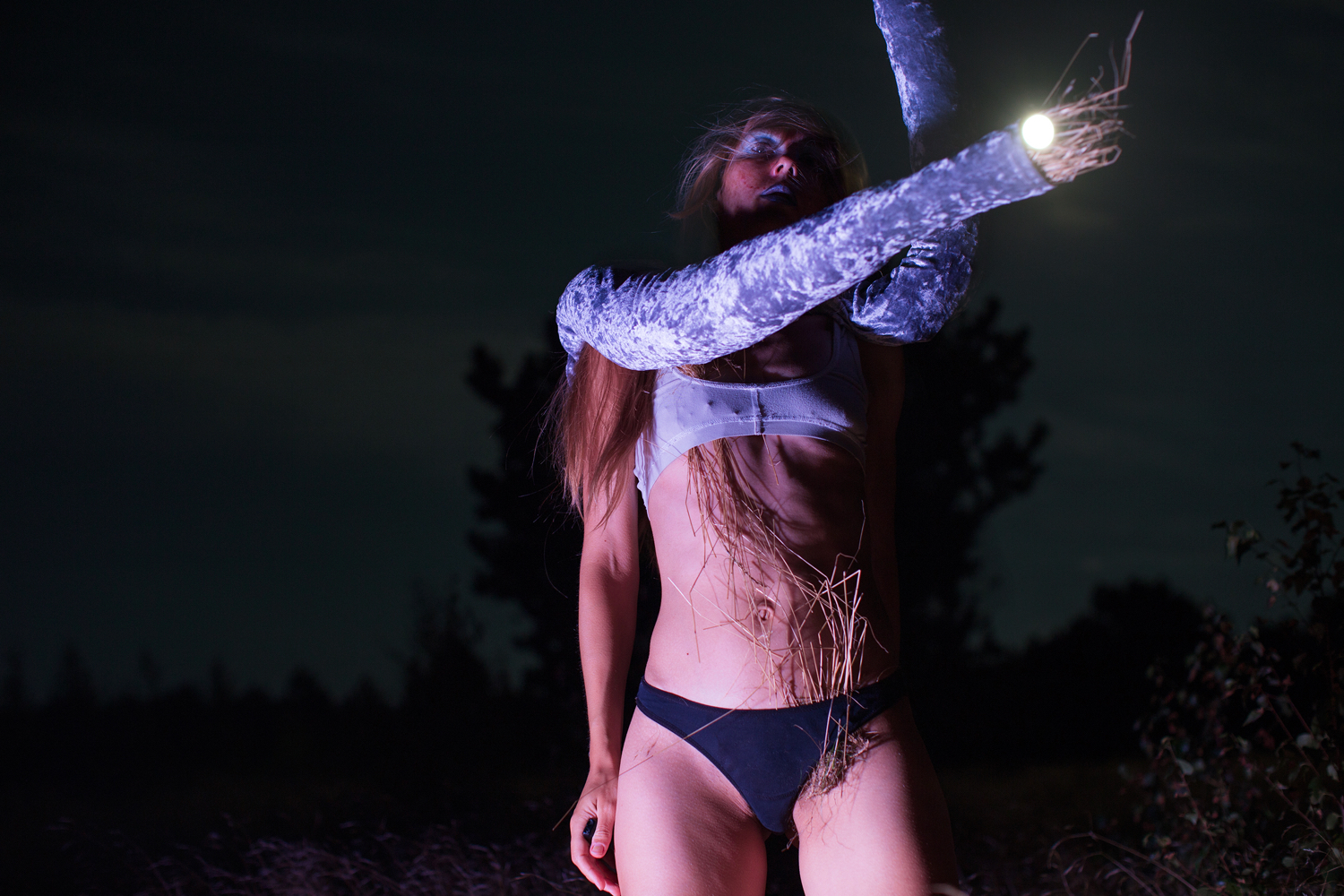 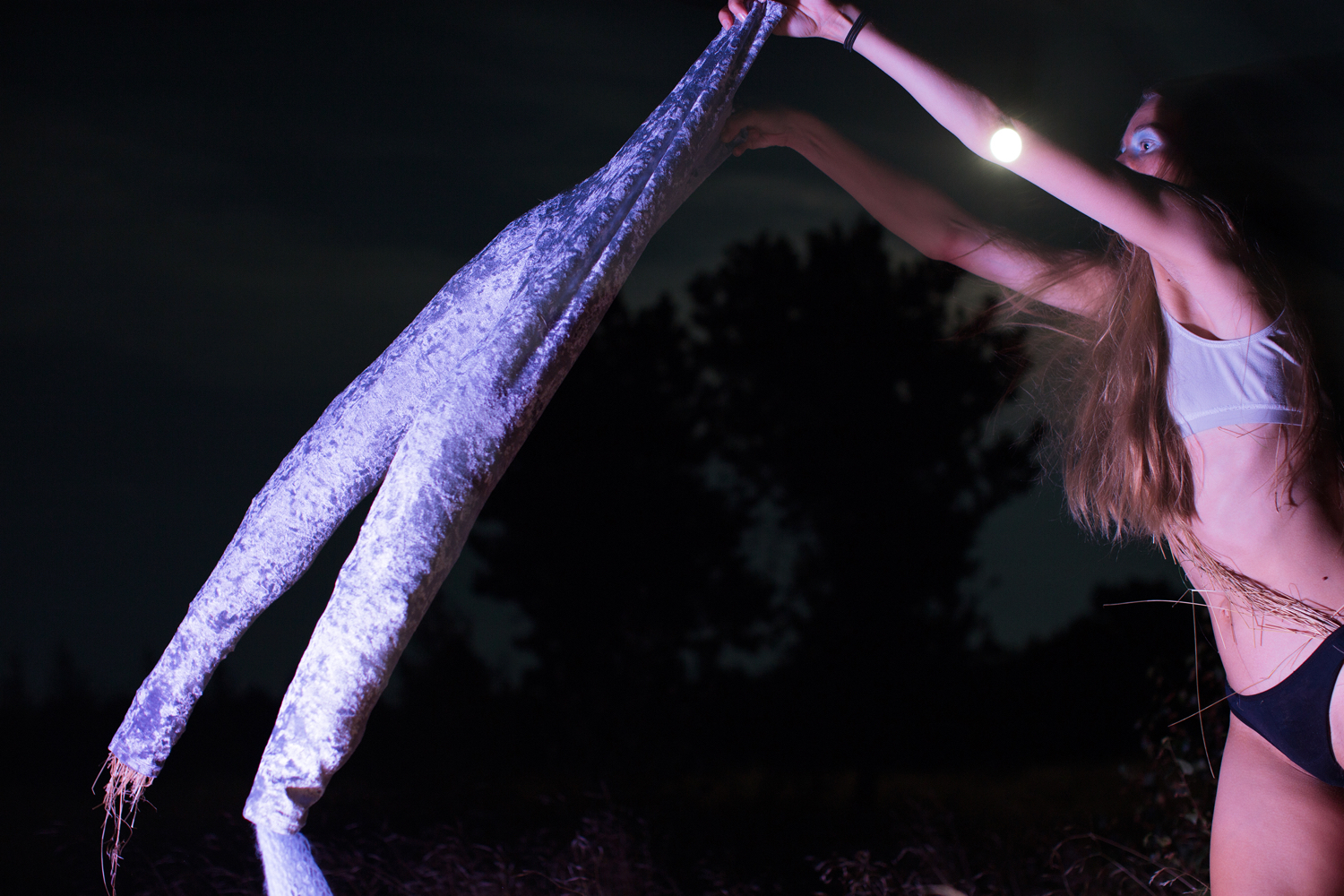 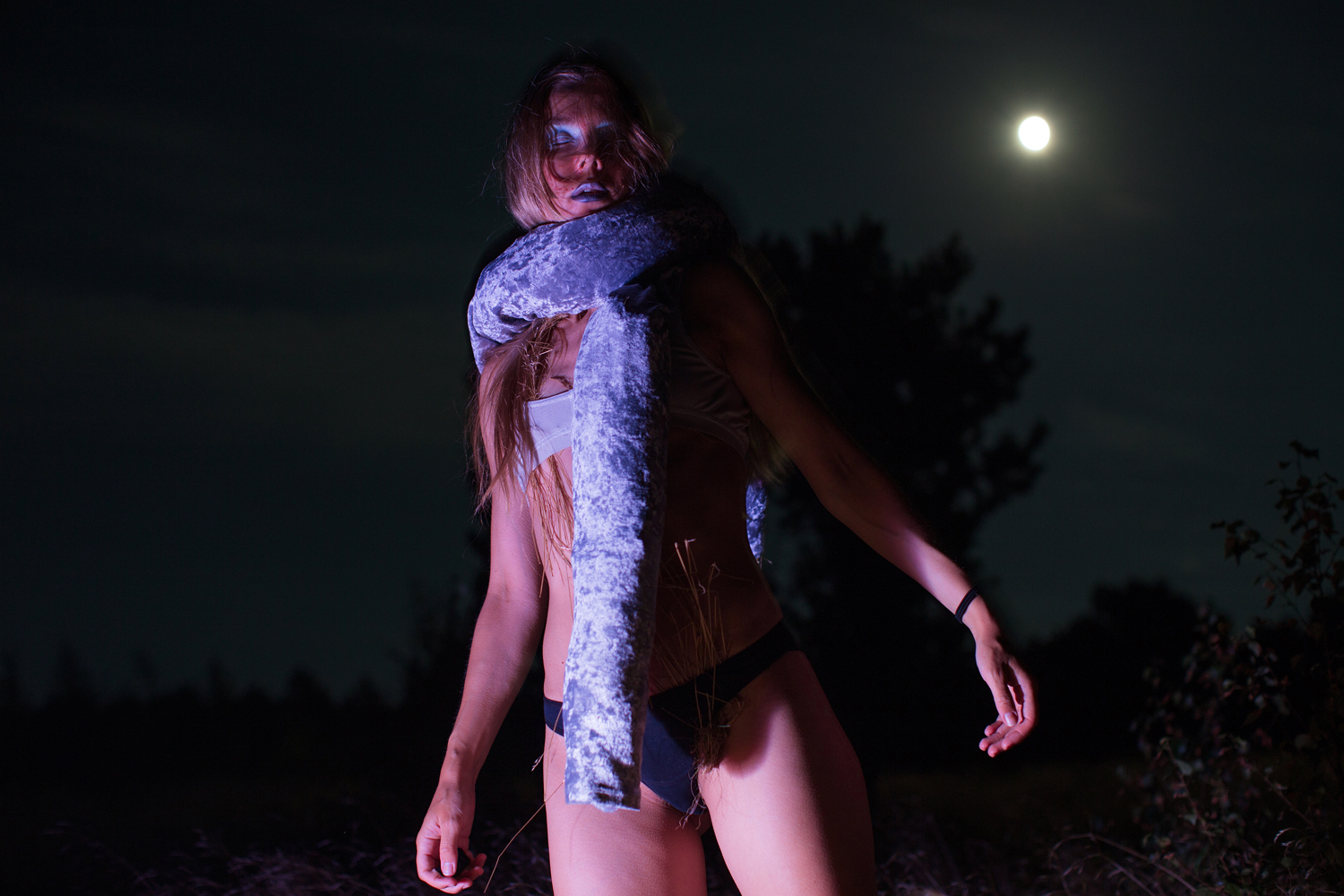 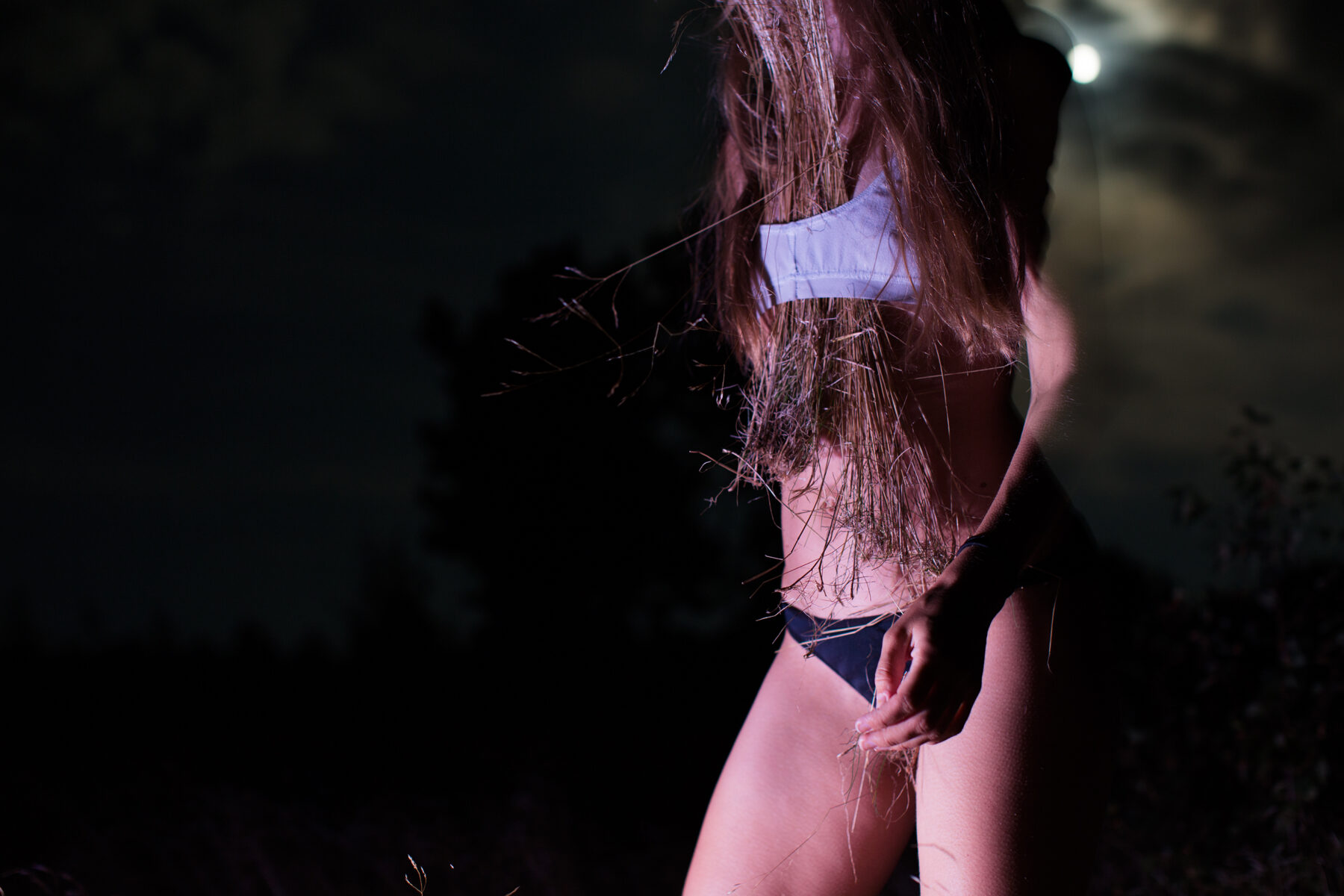 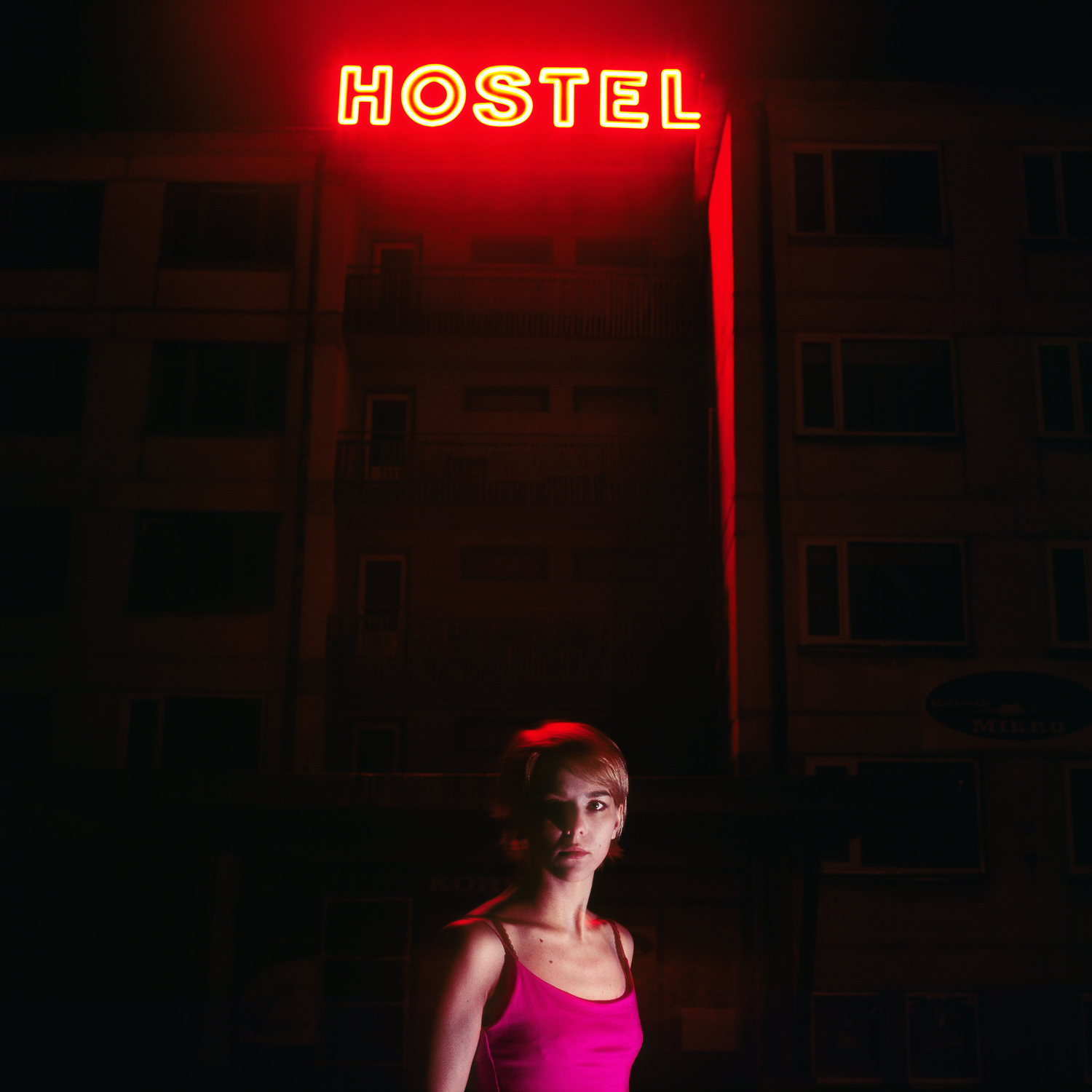 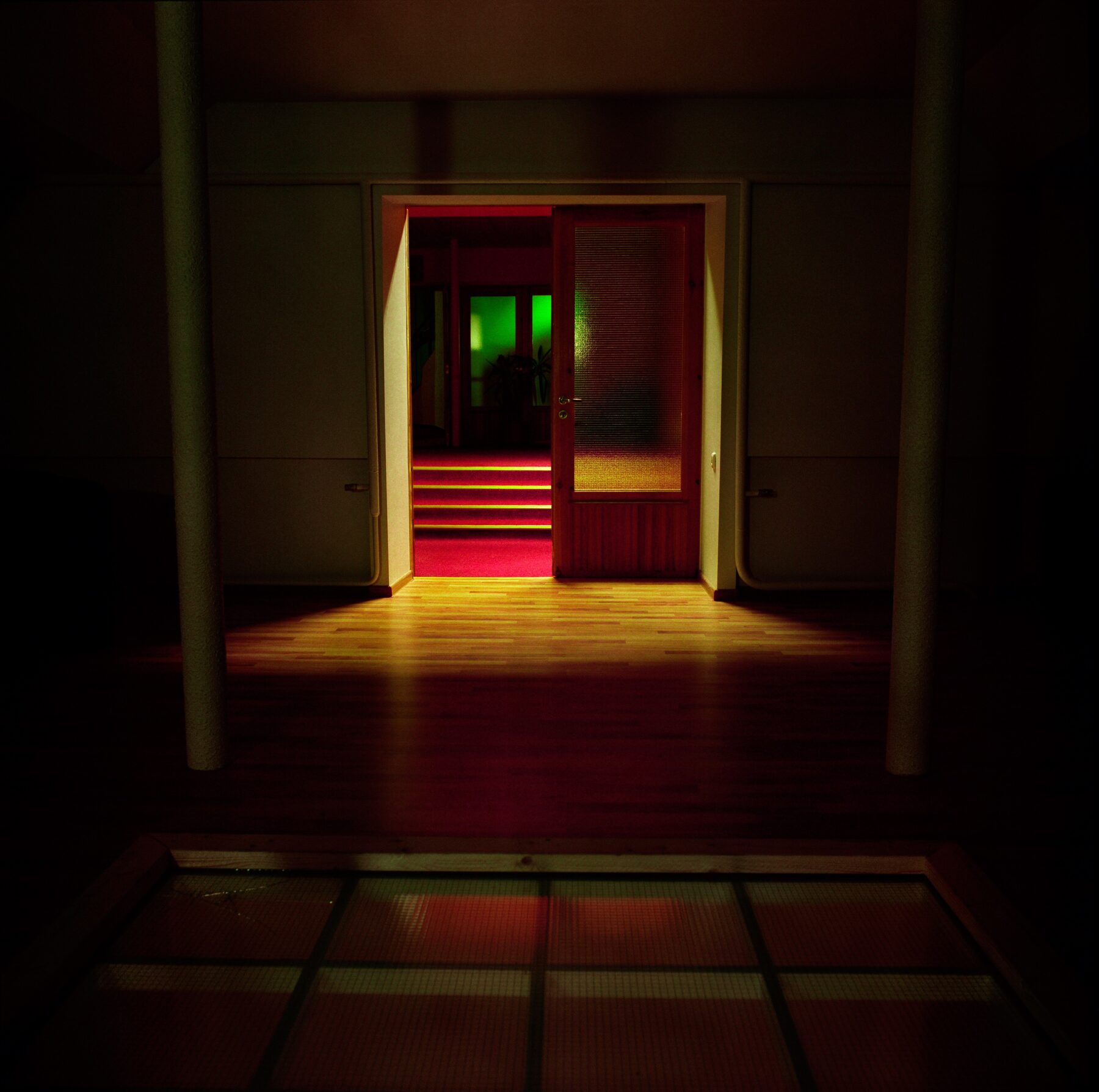 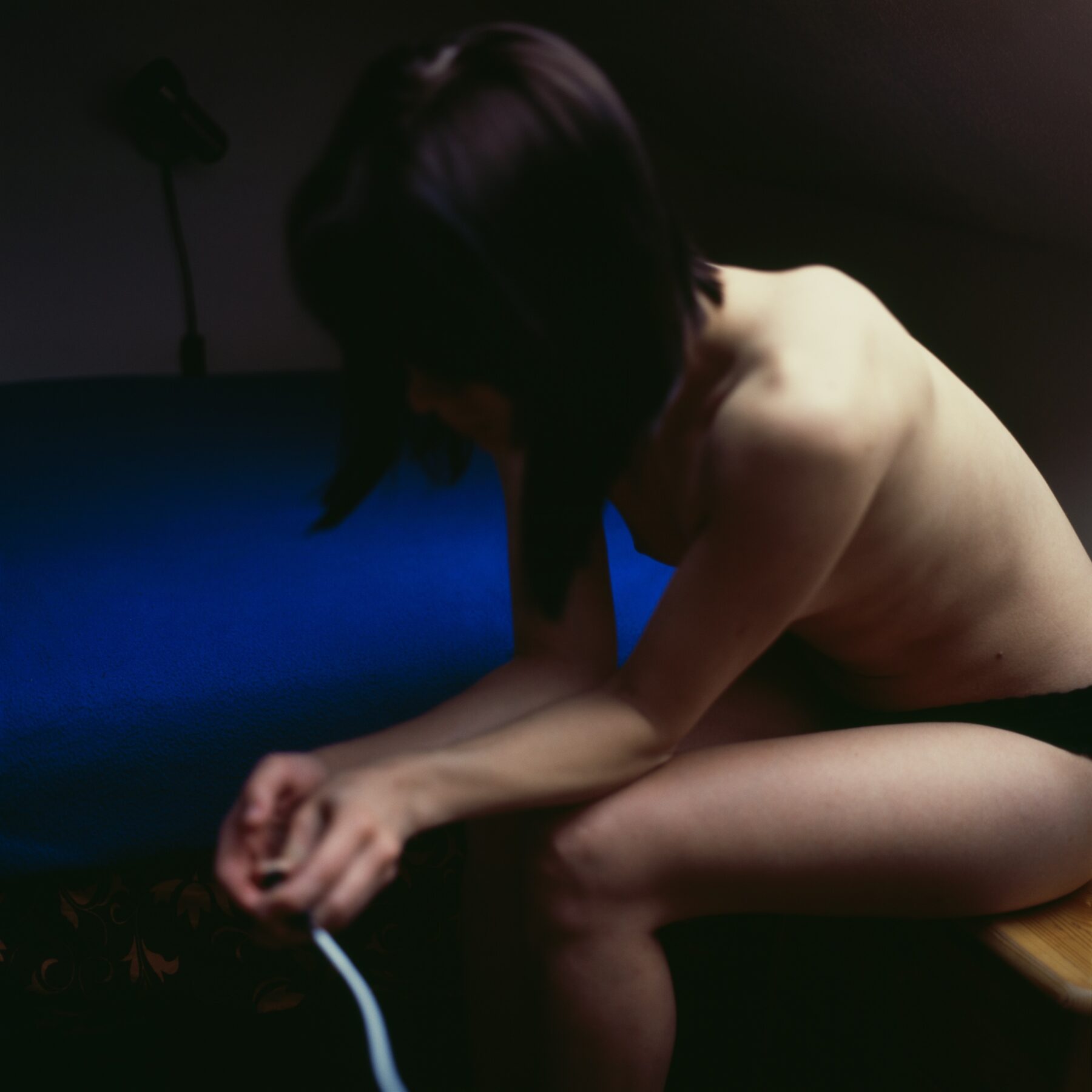 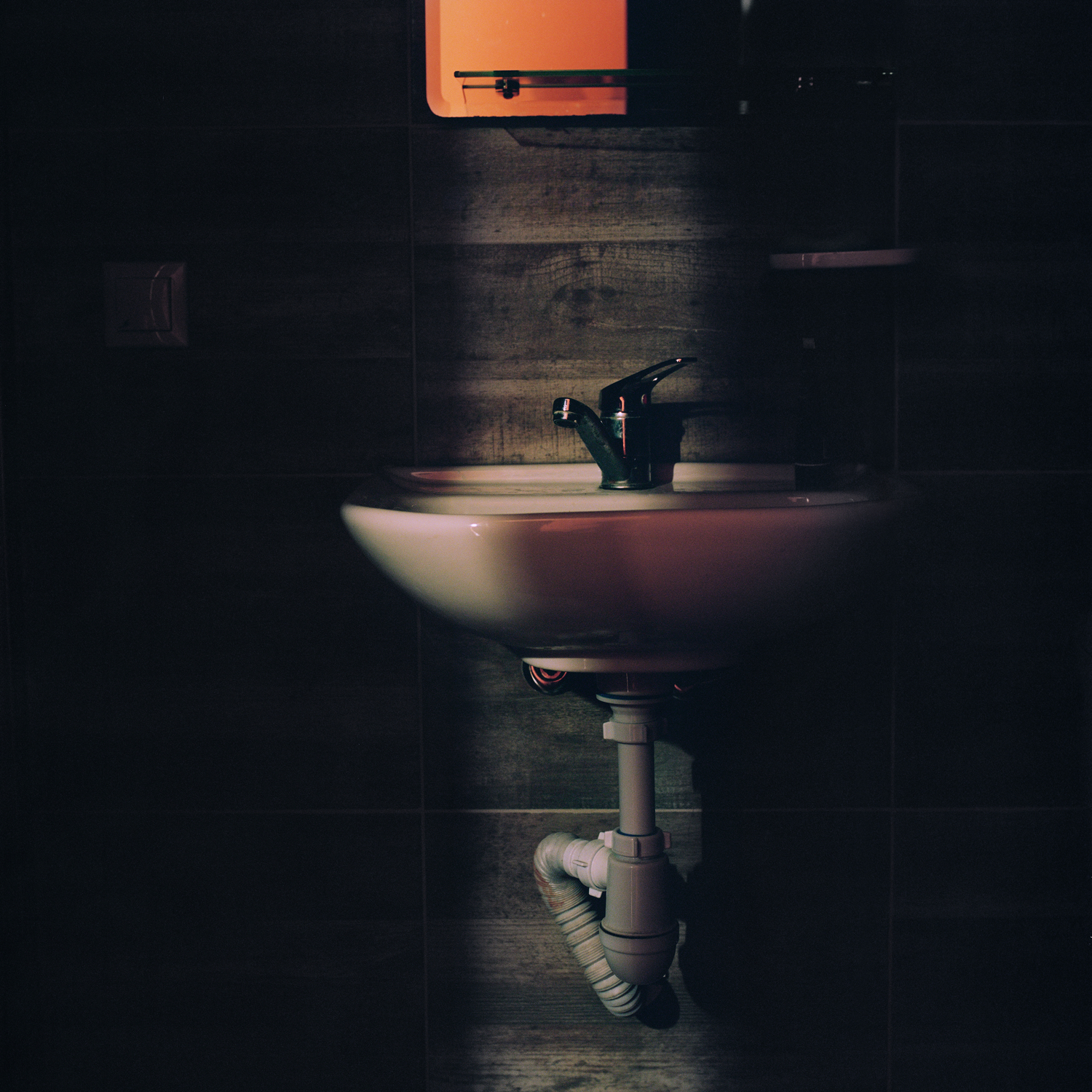 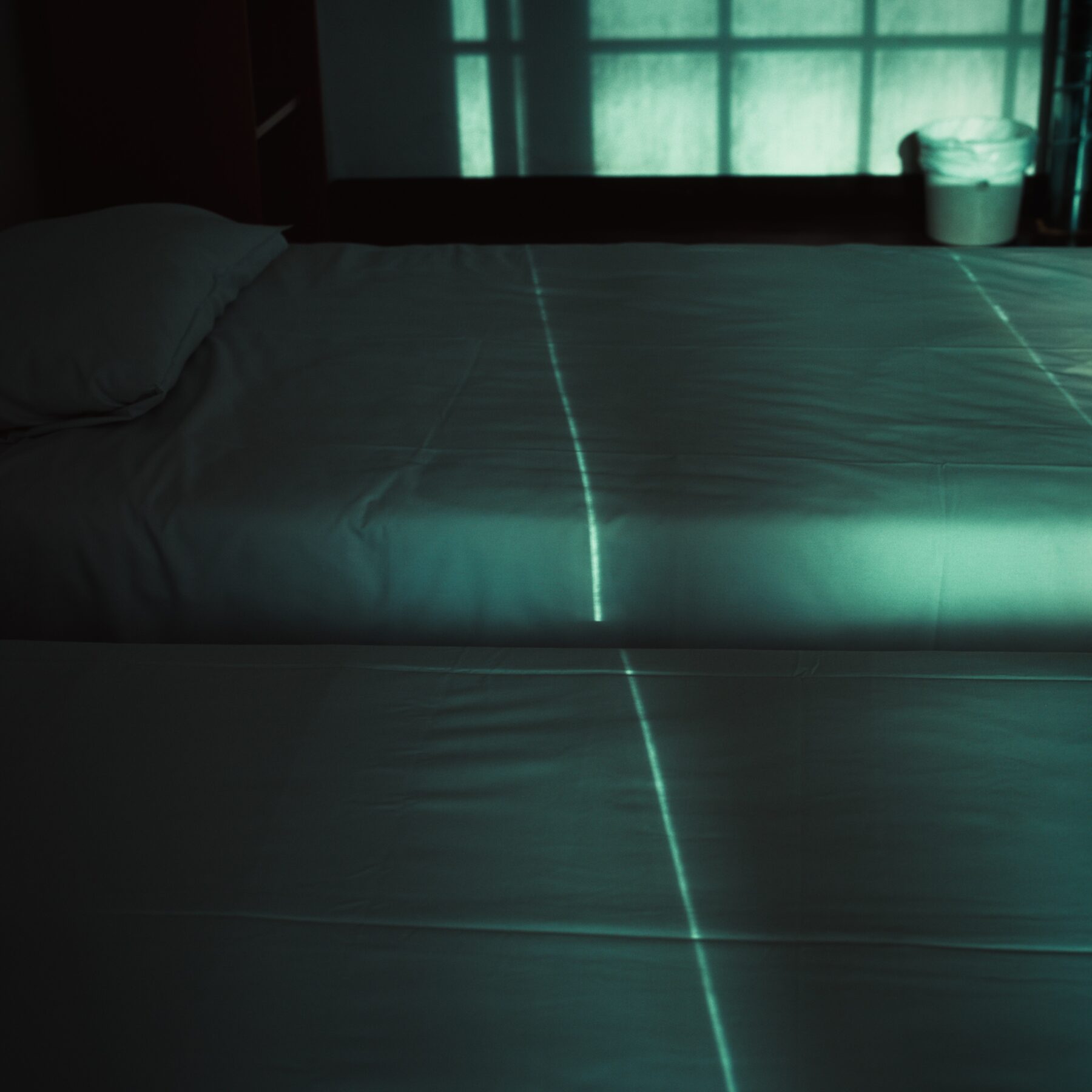 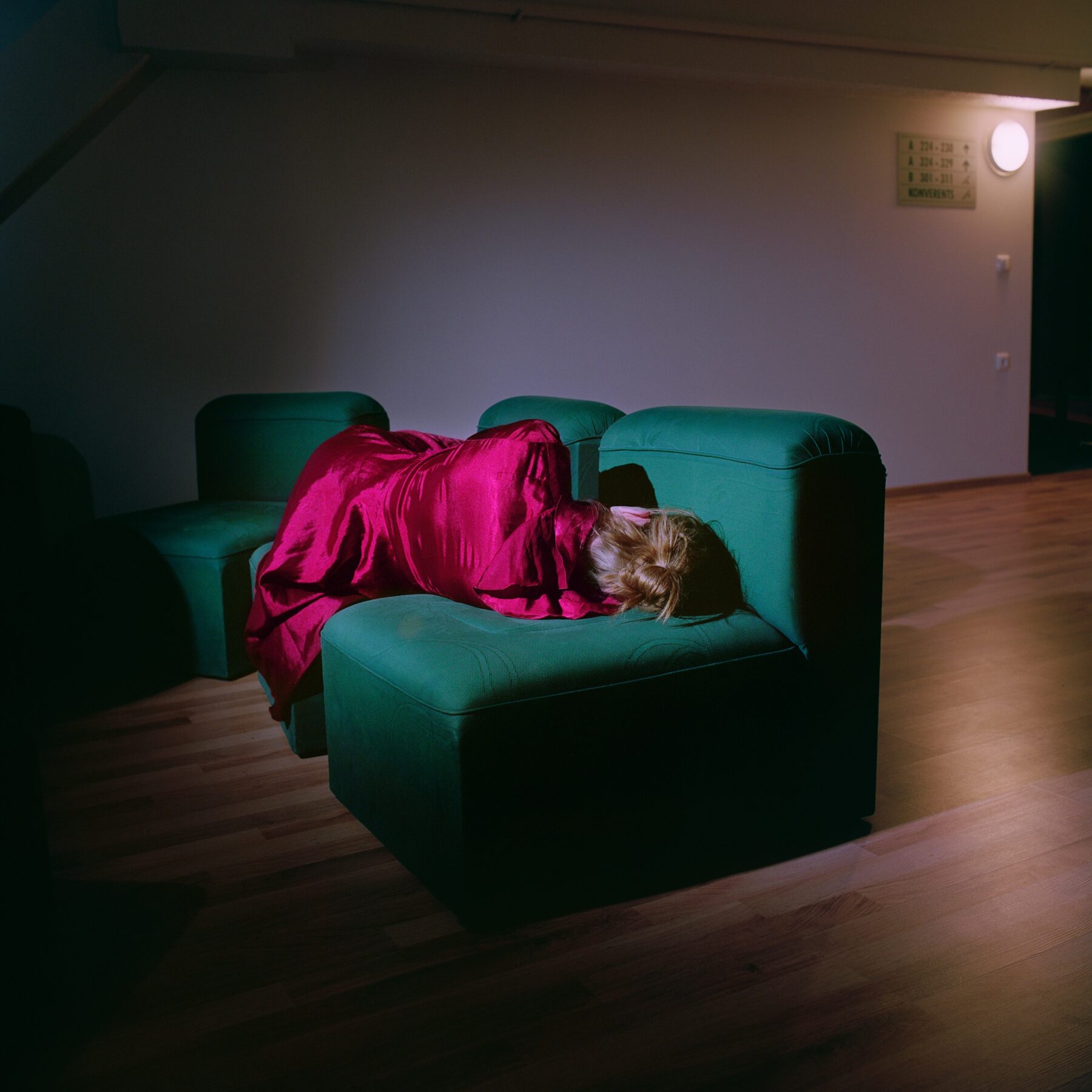